I apologize for that title - but you can understand the tempting that comes with years of waiting for Galaxy metal. Well, if the leaked images are to be believed then we might just lay our eyes on a glorious Samsung Galaxy F all coated in metal. Considering the beautiful, completely authentic-looking images, the wait grows even stronger for this upcoming Samsung Galaxy S5 Prime! 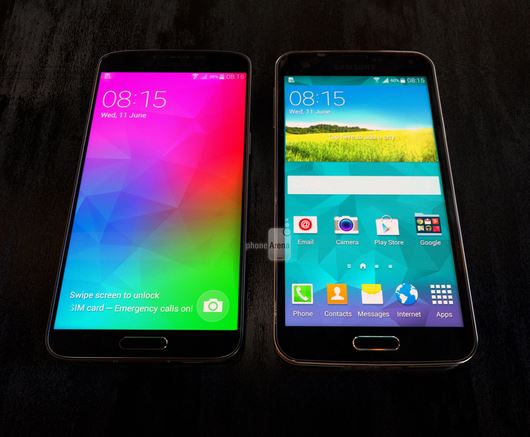 These images come from PhoneArena who seem to be getting these beautiful images from a tipster - I don't believe them at all - and they're trying to tease us with a few snapshots every now and then. While today's images aren't half as clear and beautiful as we got some about a month ago, but they do good enough. The tipster has today placed Samsung Galaxy F alongside the current flagship, Galaxy S5.

The alleged premium version of Samsung Galaxy S5 has an ultra-thin bezel resulting in a very compact smartphone. Looking very much like LG's G3 (which is being considered as its primary competitor), Samsung Galaxy F would be one of the first to be this thin, beautiful, metal-clad, and strong enough to be dust and water resistant.

Here are the images sourced from the same tipster who sent Samsung Galaxy F pictures earlier too. I am curious as to why the back cover in both these lots of pictures look different? One has the S5-like perforated looks, while today's has more of a brush-finished look. 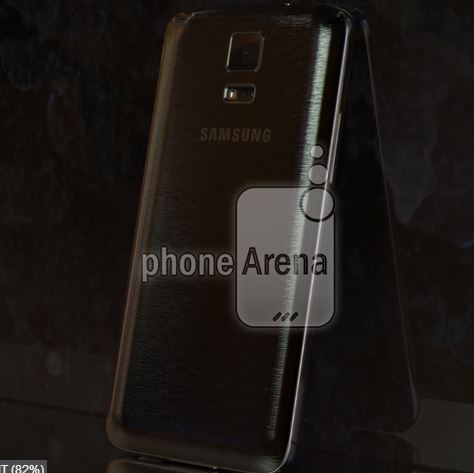 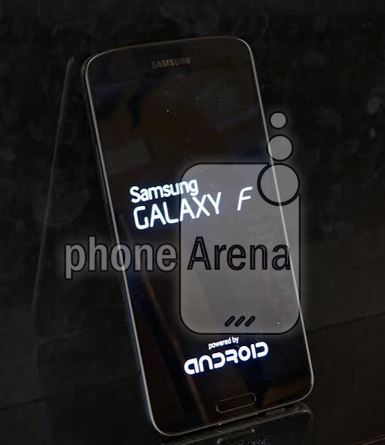 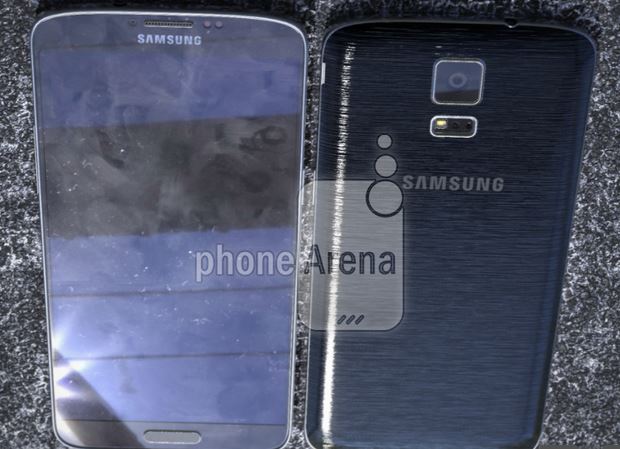 According to various leaks surrounding the prime smartphone, Samsung Galaxy S5 Prime will have following features and specifications:

Samsung Galaxy F is expected to be released somewhere in September as opposed to earlier expectations of a June release to compete against LG G3.