Following the secret launch of LG G3 at an event in South Area, the device was publicly showed off by the South Korean manufacturer on Tuesday. As a flagship, LG G3 is packed full of features enhancing both the hardware and software details of its predecessor G2, with the display being the hero of the flagship. Even though LG G3 has an enormous 5.5-inch QHD display, phone maker has been able to dramatically reduce the bezel size to improve grip, making it a much smaller phone. Here are the LG G3 features, technical specifications, pricing, and carrier availability details. 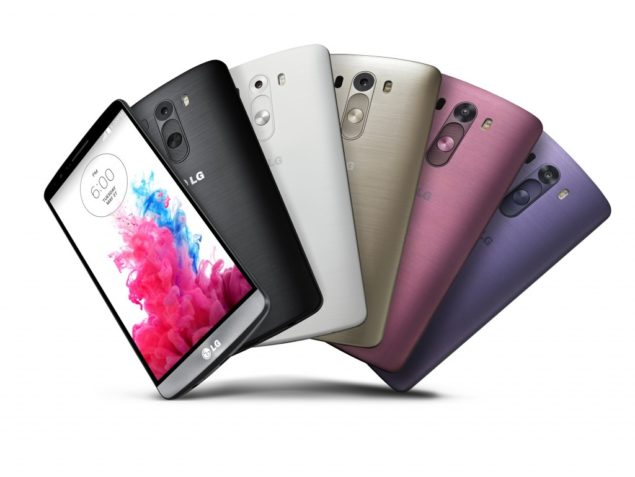 Earlier, rumors had successfully given us a sketch of how LG's flagship is going to look and what specs it would carry. Revealed in the official launch, LG G3 specs include the much talked-about 5.5 inch Quad HD IPS display panel with an amazing 1440 x 2560 resolution and 537 ppi density. The best thing about LG G3 display is its 3A technology which will help the device adapt to display's power consumption depending on how you use the device. 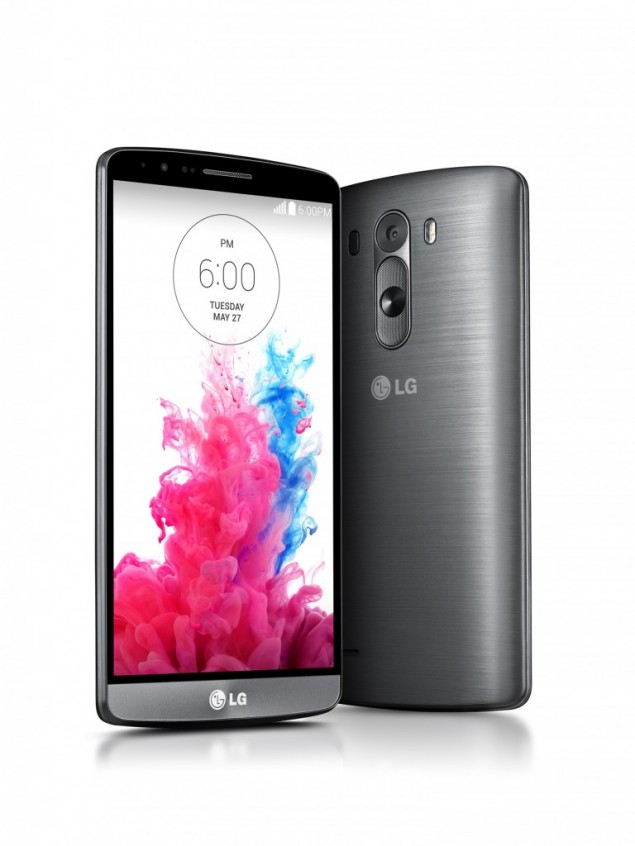 LG G3 specs include a powerful Qualcomm Snapdragon 801 chip based on four Krait 400 cores clocking at 2.5GHz and a Quad-core Adreno 330 GPU. Other features include the usual 2GB of RAM (for the base 16 GB model), support for microSD card, and a 3,000 mAh battery to keep the device juiced up and running for about 36 hours.

The smartphone will be powered with Android 4.4.2 KitKat with LG's own skin bringing Smart Keyboard, Smart Notice, Knock On, and other such features. 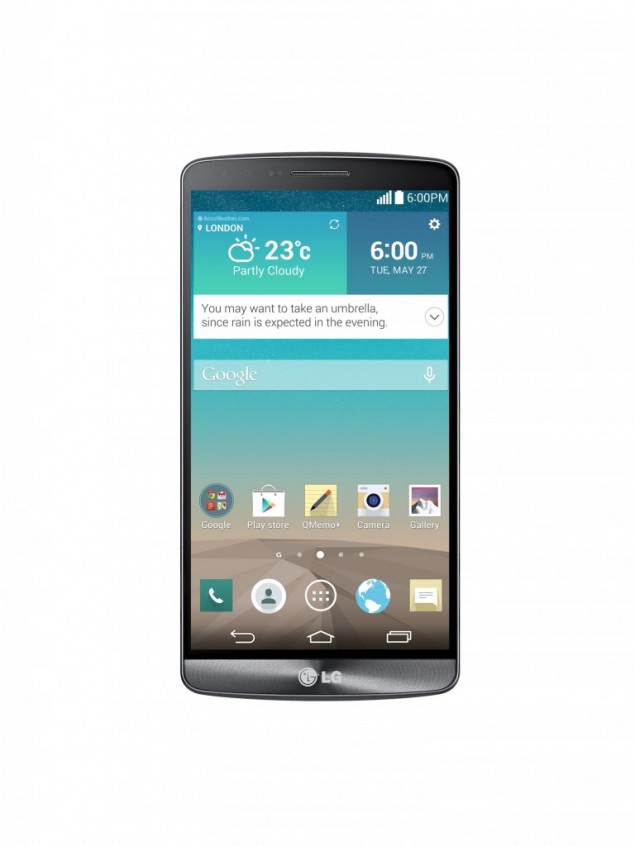 Korean flagship seems a brilliant new smartphone available in five colors: Metallic Black, Silk White, Shine Gold, Moon Violet, and Burgundy Red. If you are interested to buy this beautiful LG G3, the device will be priced at the usual $199 with a two year contract and save some $600 for unlocked smartphone. T-Mobile and Sprint have already confirmed carrying the latest G3; Sprint boasts carrying Shine Gold LG G3 exclusively. the device will doubtlessly available via AT&T and Verizon too.