Everyone of us is sure now that engineers at Google are testing the Android 4.4.3 to launch it to the KitKat powered devices. The Android 4.4.3 has been spotted on various Nexus devices and now the recent leak shows it off on the Samsung Galaxy S5 Prime. 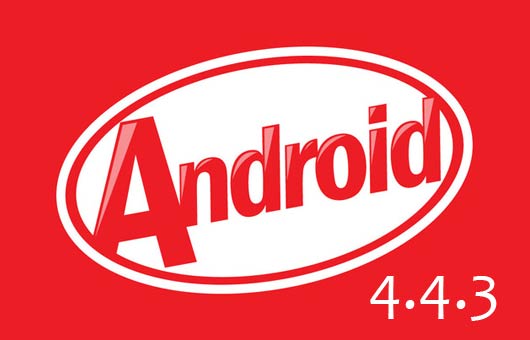 The Android 4.4.2's bug fixing update is getting ready at Google and will be rolled out for Nexus 4, Nexus 5, Nexus 7, Nexus 10, Sony Xperia Z Ultra, among other supported devices. It's been quite a while since the sightings of Android 4.4.3 KitKat started in March, however, public release hasn't happened as yet. 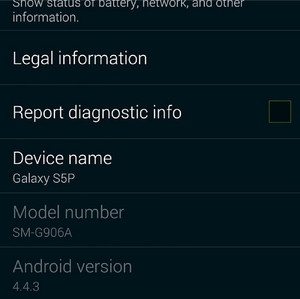 Another one comes from Samsung's Developer account where the company has tweeted that ConsumerIrManager will be fixed by the Android 4.4.3. Supporting this tweet is a Samsung Galaxy S5 prime screenshot that shows the premium flagship sporting the Android 4.4.3 already. Considering the premium Galaxy S5 is expected to see a launch in June, it is highly likely that Android 4.4.3 KitKat will also have similar launch frame. 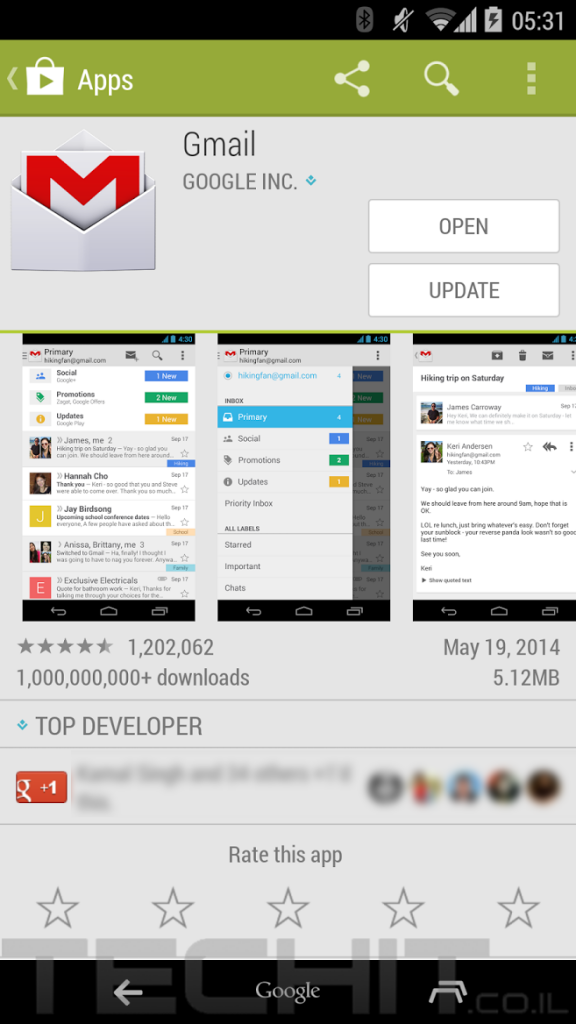