Here are possibly the very first Samsung Galaxy S5 Prime images that we are looking at. These images show you the delicious Galaxy S5 in all its shiny aluminum beauty! Samsung's latest flagship is strongly anticipated to be launched in June in a premium variant showing off a better display and metallic finish. 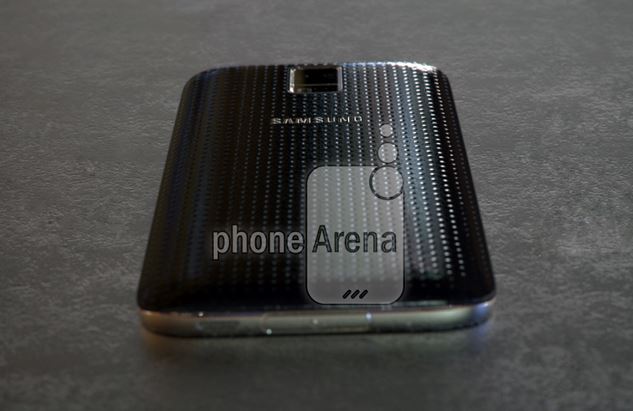 While premium version of Samsung Galaxy S5 will be packed with improved specs, one of the most demanded and expected feature is its metallic finish. Samsung consumers have long awaited to receive the flagship in aluminum and the Prime Galaxy S5 might just be the right device for Samsung to finally let go of plastics. 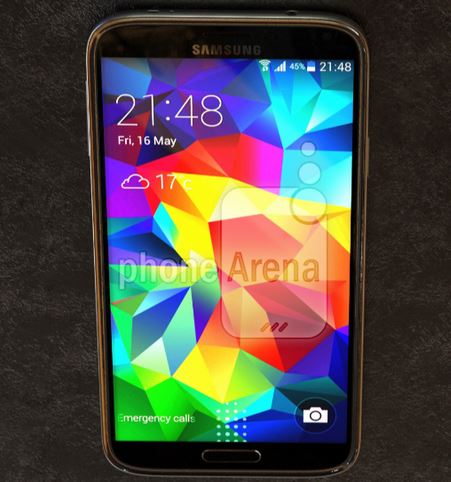 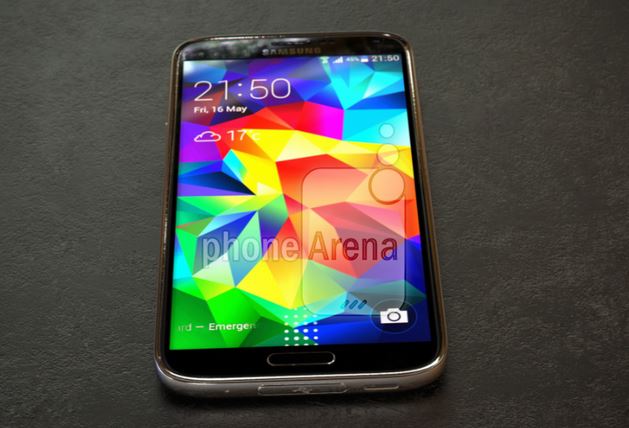 The Samsung Galaxy S5 Prime leaks and rumors so far have given us some specs and features summed up in the following list: