After years and years of waiting, iOS users can finally get access to third-party keyboards. At this year's Worldwide Developers Conference, Apple announced its opening to developers allowing them to tailor keyboards. These third party iOS 8 keyboards will help iOS users move beyond the conventional key-tapping iOS experience.

So far, popular third party keyboards SwiftKey, Swype and Fleksy, who have got quite a strong fanbase on Android, are all on board! Fleksy has already started its beta iOS 8 keyboards program. Swype apparently "can't wait" and SwiftKey might just be the first to launch iOS 8 keyboard. 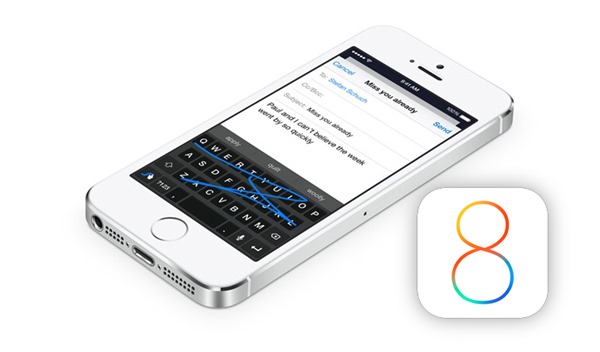 SwiftKey released SwiftKey Note [read: Award-Winning Android SwiftKey Note Predictive-Keyboard Finally Launched for iOS] earlier in the year to help iOS users get some good from the keyboard. However, the keyboard couldn't give users native experience due to Apple restrictions.  Considering the preliminary work already done, it is highly expected that SwiftKey would be the first to launch and perhaps one with best user experience once iOS 8 is released.

All the companies working for third-party iOS 8 keyboards seem to be pumped up, especially the aforementioned three. SwiftKey, Fleksy and Swype have all managed to get a good repo from Android users. Going to be able to have an 800 million strong iOS user base, these companies couldn't have definitely asked for a better year.