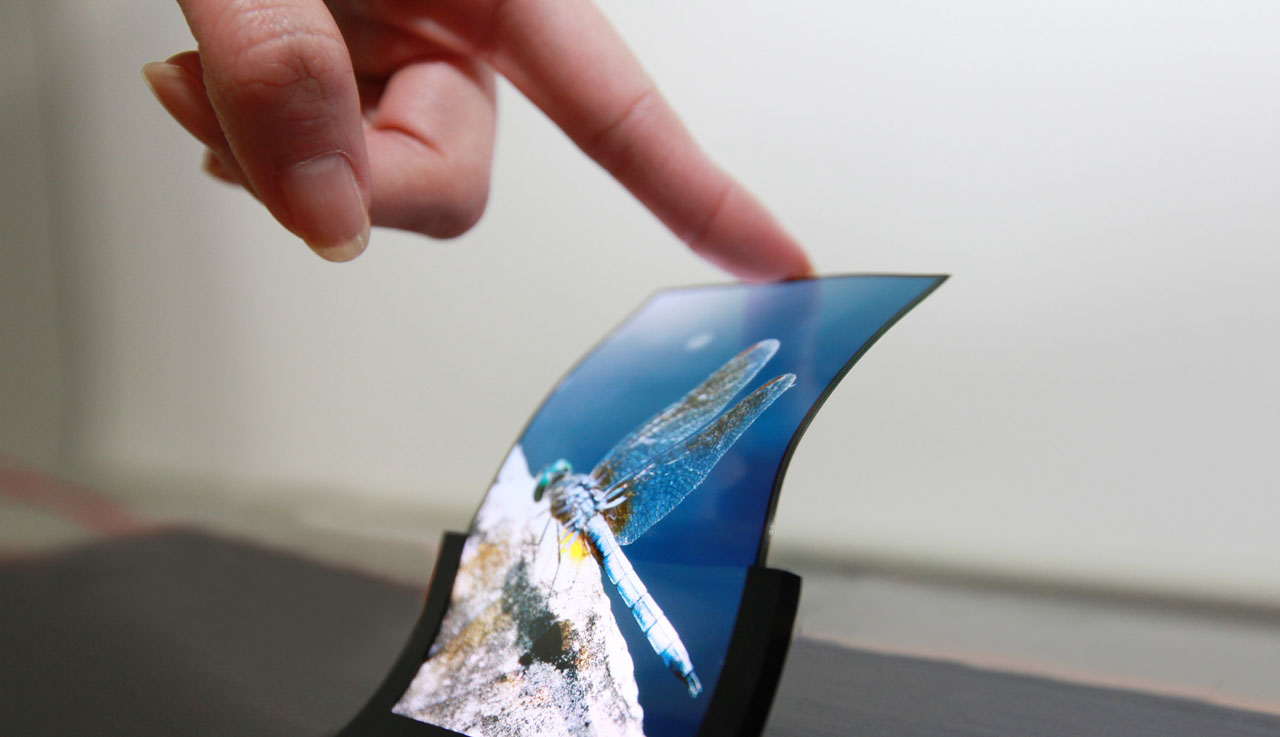 Corning’s Gorilla Glass series has become synonymous with display protection in the smartphone industry, but Samsung has been scouring for other vendors for its upcoming folding device because of its unique form factor. Foldable smartphones need a special kind of OLED panel which is made from bendable resin and can withstand being folded numerous times.

Japanese material makers have been vying to become the key suppliers for bendable panels by tapping their technological prowess and now the Japanese chemical company Sumitomo Chemical has apparently been selected by Samsung to provide bendable panels.

Samsung Needed a More Refined Solution and Unfortunately, Corning Was Unable to Provide It

Even though Corning did make foldable cover glass prototypes, Samsung needed a more customized solution. Meanwhile, Sumitomo Chemical has successfully made a transparent, scratch-resistant film that could be placed on top of OLEDs instead of glass.

Sumitomo’s and Samsung’s partnership is not new and the former’s COO Masakazu Tokura confirmed two years ago that it provides touchscreen panels to the South Korean giant. Sumitomo apparently battled it out with the Korean manufacturer Kolon Industries to secure orders from Samsung. Although it is not known why Samsung preferred Sumitomo over Kolon, the company might be considered by the South Korean conglomerate in the future if it expands its bendable handset series.

Even though Corning lost out on a chance to be a part of a seminal smartphone, it will hardly feel a knock-off effect as Samsung’s folding device will not be mass produced initially and the first batch might not even cross a million units.

Meanwhile, Corning could perfect its bendable cover glass to win over Samsung and secure future deals. In addition to having a folding screen, Samsung’s upcoming smartphone, which is slated for a November launch, might spearhead the arrival of other technologies as well such as flexible batteries.