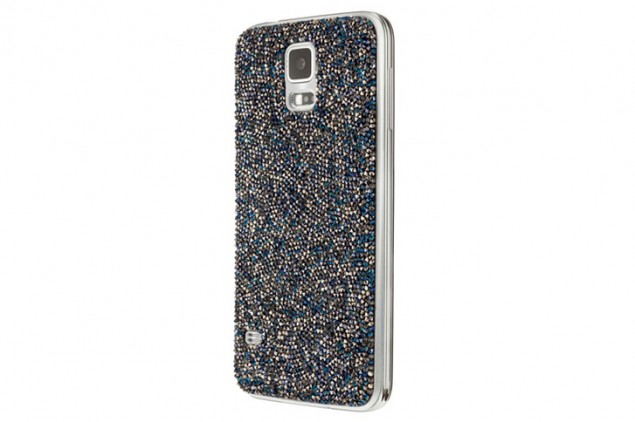 Samsung has just launched its exclusive collection of Galaxy S5 Crystal along with Galaxy Gear Fit, keeping up with the partnership. Earlier in the year, the Swarkovski for Samsung campaign was launched at Mercedes-Benz Fashion Week with an exclusive backstage VIP lounge and a limited edition Galaxy Note 3 case all blinged up with the Swarkovski crystals.

Samsung and Apple seem to be eager to tap the exclusive market partnering with high-end brands and supporting fashion weeks and award ceremonies. We saw one successful campaign by Samsung earlier at Oscars with the celebrity selfie breaking all the records of retweets.