If you are looking for some techie gifts for your father, this post will help you get some awesome father's day deals for you to grab. You can also avail these offers if you had been looking to upgrade your smartphone or buy a tablet as this might be a good chance. 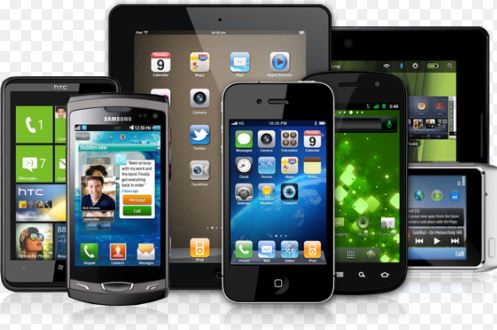 Here are some pretty good Father's day deals offered on Ebay on various Android devices including both the smartphones and tablets:

If you would go for an Android tablet, you can get a nice deal on Ebay's Father's day deals on Asus Nexus 7 32 GB model. This tablet is available for just $189.99 with free shipping which is quite a big catch considering the standard price is $270.

DEAL ALERT: Get the Most out of your Apple TV with aTV Flash – 33% Off