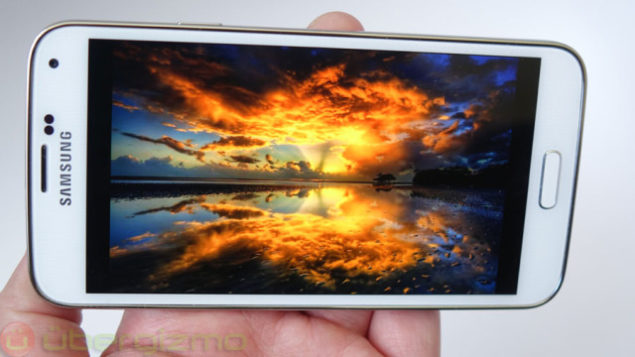 Today's images comes from @evleaks who are a credible name when it comes to leaks and leaked images. They have shared the images with a caption, Samsung GALAXY F, in ‘perfect golden’ hue, 2014. 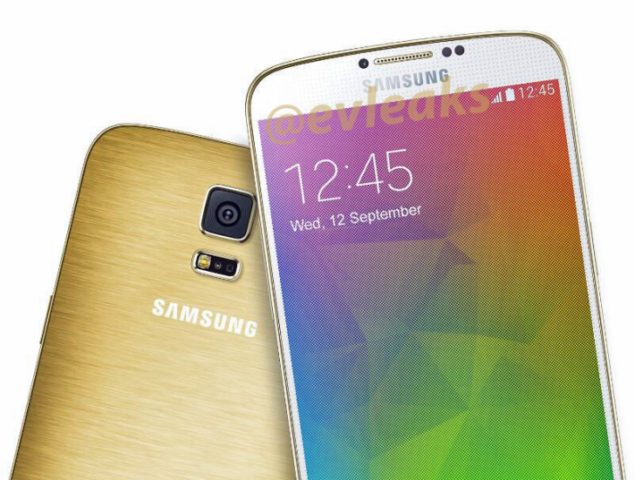 Very much following the earlier leaks, this image of Galaxy F also shows super thin bezel making this smartphone looking very neat and compact. Having brushed metal finish, @evleaks has rendered this image of Samsung Galaxy F in a perfect hue of golden.

While this may just be a hoax, it surely matches with the previously shared original images of Samsung Galaxy F. Again, one beautiful render of a Premium smartphone in brushed golden shade.