The curiosity of Samsung launching a Galaxy S5 Prime variant increases every week with launch pointing towards a June release. A fresh set of leaks point again to a June launch in Korean which will be followed with an international release of this premium flagship variant. We also get to see some images of this beautiful flagship smartphone in metal thanks to a concept which imagines how the premium model will look like. 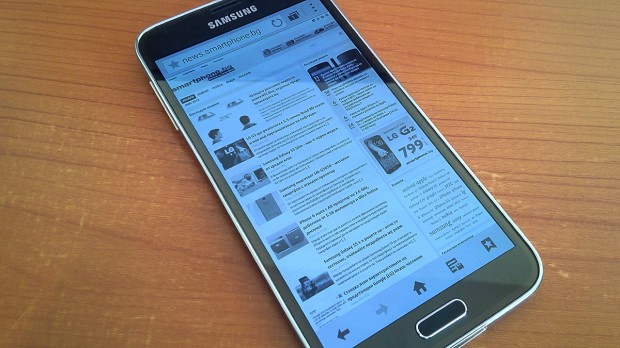 Earlier, popular KGI Securities expert analyst Ming Chi Kuo had indicated that the Galaxy S5 Prime will not be launched in a metal casing but would continue in a plastic design. Kuo is responsible for previously sharing some accurate details of Apple iPhone 5s and Samsung Galaxy S5, so you may consider taking his insider information with a little less salt than usual.

The recent rumors circulating around Samsung Galaxy S5 prime in metal indicate that June launch is highly expected considering the device would intend to compete with LG G3, expected in the same time frame. While Samsung may not launch the Galaxy S5 premium variant in metal casing, many consumers would still be looking forward to it for other specs and expected accessories.

The Samsung Galaxy S5 Prime leaks and rumors so far have given us some specs and features summed up in the following list: