Craving some multitasking on your iOS 7 powered device? This new jailbreak tweak will let you dismiss, activate, or minimize apps in the form of widgets in the background, while you use your device! 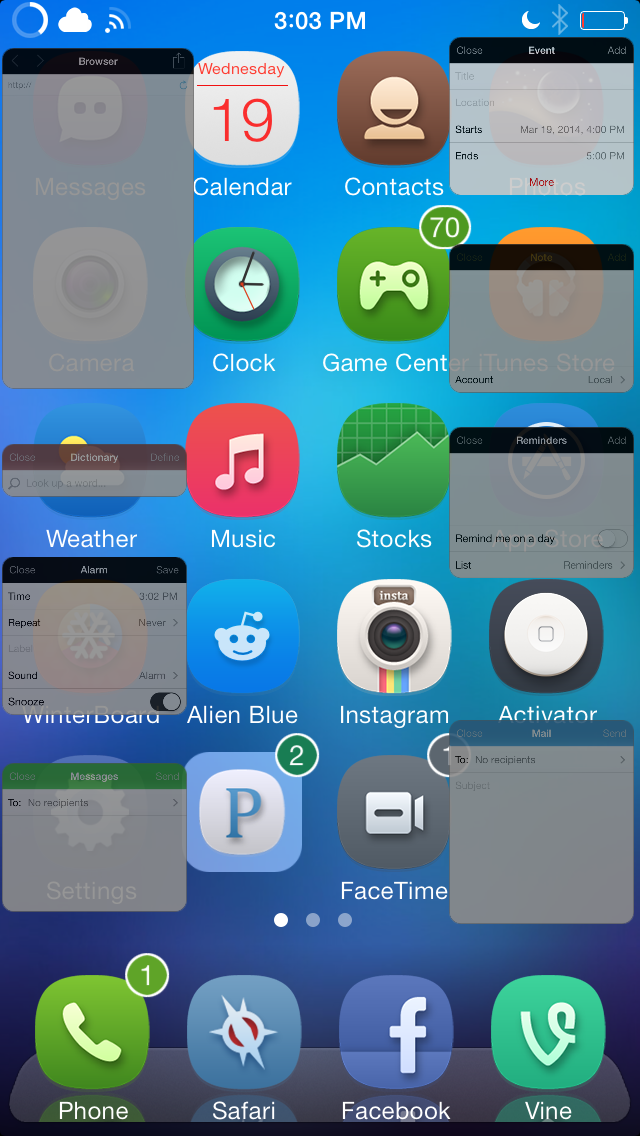 ProWidgets iOS 7 is a new JB tweak that has been made available in Cydia. Going the traditional route of App Switcher or Springboard to open or close another app can be tedious. With ProWidgets iOS 7 multitasking tweak, things get a tad bit easier.

When you install ProWidgets iOS 7 multitasking tweak, it automatically installs CCLoader too, if you haven't installed it already. This allows you to enable widgets right from the Control Center. ProWidgets come with a few default widgets such as Alarm, Browser, Calendar, Dictionary, Notes, Reminders, Timers, Quick Compose Mail, etc.

These widgets can be activated using the built in buttons in notification center and the lock screen. After you have activated some widgets, you can minimize by double tapping on widget's title bar. Double tap again to close. Some widgets will show you options on a single tap. 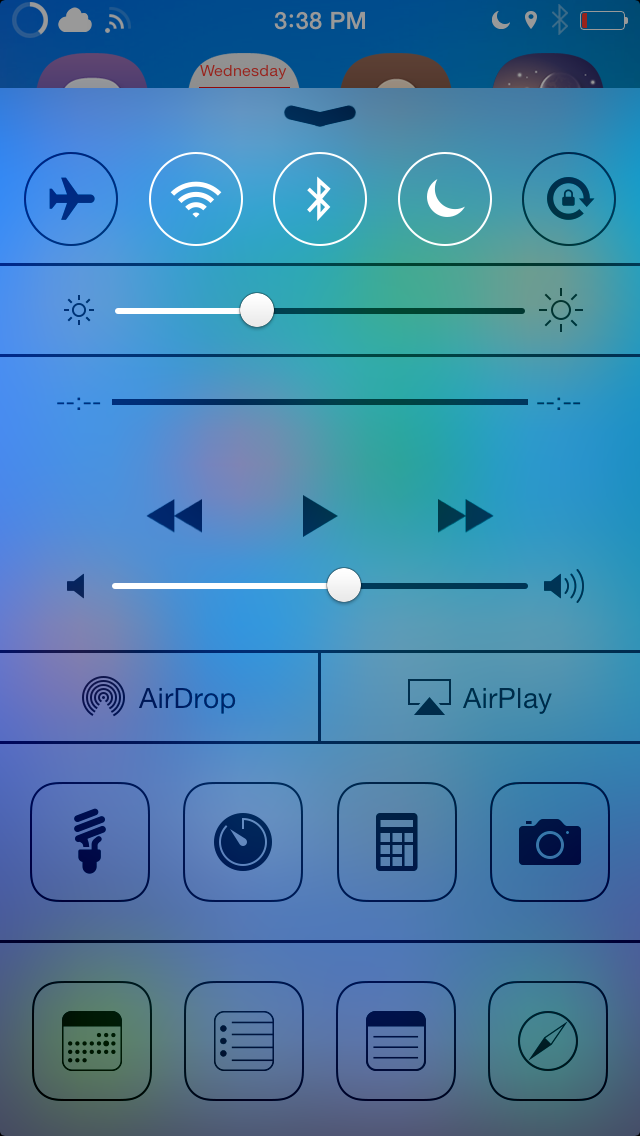 ProWidgets iOS 7 multitasking tweak looks more beautiful on iPad as you can move the widgets to any portion of the screen. On the iPhone, the widgets automatically snap to both the sides of your screen.

Prowidgets iOS 7 also gives you an option to select a themes from four available. You can also select download more third party themes to match your device's look. The tweak also lets you install a theme via URL.

ProWidgets iOS 7 multitasking jailbreak tweak is available in Cydia for both iPad and iPhone.