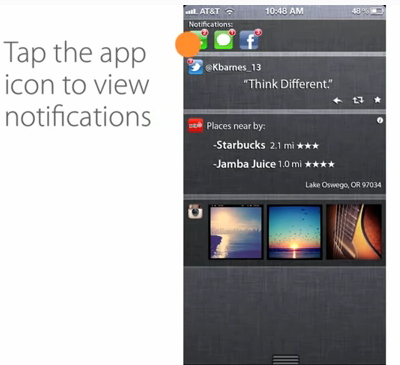 BlogB13 is the designer of this iOS 7 notification center concept. He believes that Apple's next major software update will feature the following updates for notification center. While it can't be said for sure what updates Apple tends to make, there's no denying the fact that this concept shows off some pretty useful features. 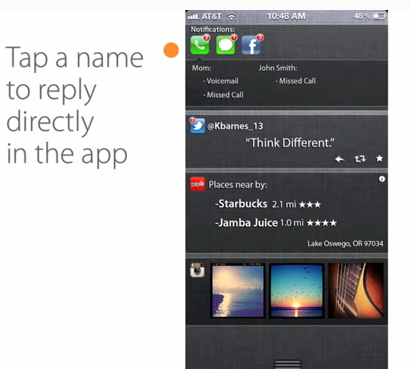 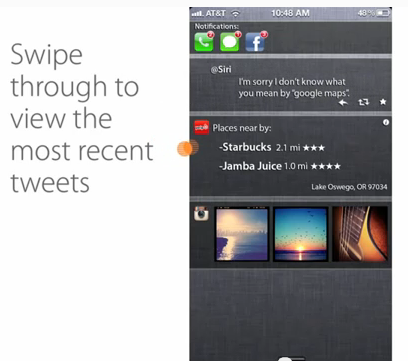 Apple usually announces new software at the annual Worldwide Developers Conference which usually takes place over the Summer. It is expected that this time around Apple will announce iOS 7. What does that new software has in store for us, we can only speculate. Though if some of the features shown in this iOS 7 notification center concept are implemented, rest assured they will be very well received.