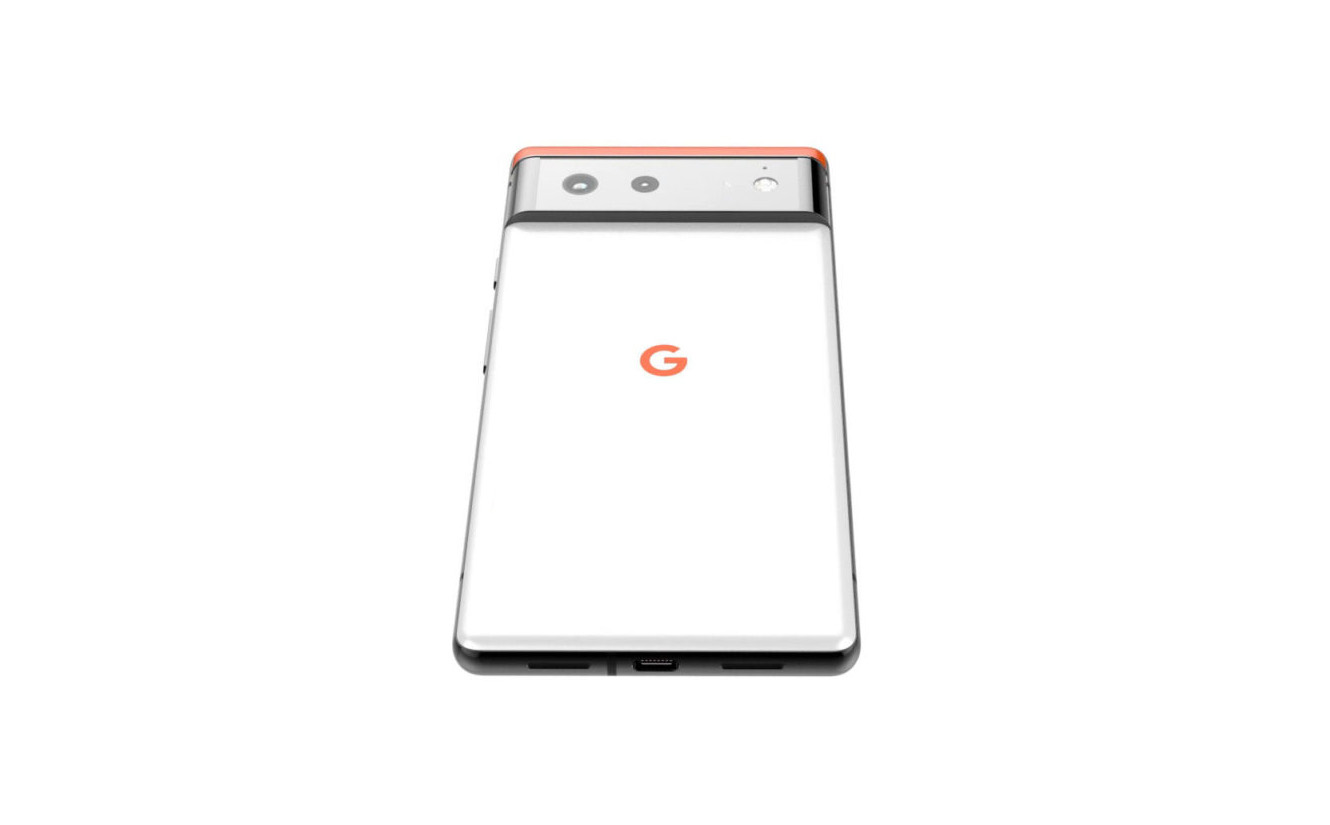 Compared to the Pixel 5, the Pixel 6 is not just getting a worthy design upgrade, as you can tell from previously leaked renders, but a specifications one too. According to a tipster, the upcoming flagship will feature the same ARM GPU running in the Galaxy S21.

Only One Confusion Remains - How Many GPU Cores Will Be the Pixel 6 Have?

One person who goes by the Twitter handle akes29 has shared some crucial information regarding the Whitechapel GPU that will be found in the upcoming Pixel 6. While he is confident that it will be the same Mali-G78 running in the Galaxy S21, he is not sure whether it will feature 14 cores or 24 cores. To remind you, every Galaxy S21 model sporting an Exynos 2100 features a 14-core ARM Mali-G78 GPU, so Google may stick with this configuration as well.

To be honest, it is not surprising to see a Mali-G78 getting tipped. After all, Google’s Whitechapel for both the Pixel 6 and Pixel 6 Pro is expected to be made on Samsung’s 5nm technology. Will this mean that the custom silicon will be as fast as the Snapdragon 888 or Exynos 2100? No, not at all. According to previously published information, Google is not prioritizing performance, but optimizing the use of AI, machine learning, and improving the Image Signal Processor for the camera.

The performance of the Whitechapel can lie between the Snapdragon 888 and Snapdragon 865, but with a bit of software optimization, both the Pixel 6 and Pixel 6 Pro can feel buttery smooth. Without using a heavily customized user interface, the software animations and overall navigation should already feel fluid, but let us see what other improvements Google brings to the table.

Do keep in mind that the Mali-G78 is slower than the Adreno 660 GPU running in the Snapdragon 888, but on this occasion, Google may feel that performance might not be as appealing as a selling point as optimizations in other areas, so stay tuned for more updates.

Google’s Pixel Pass is Company’s Answer to Apple One