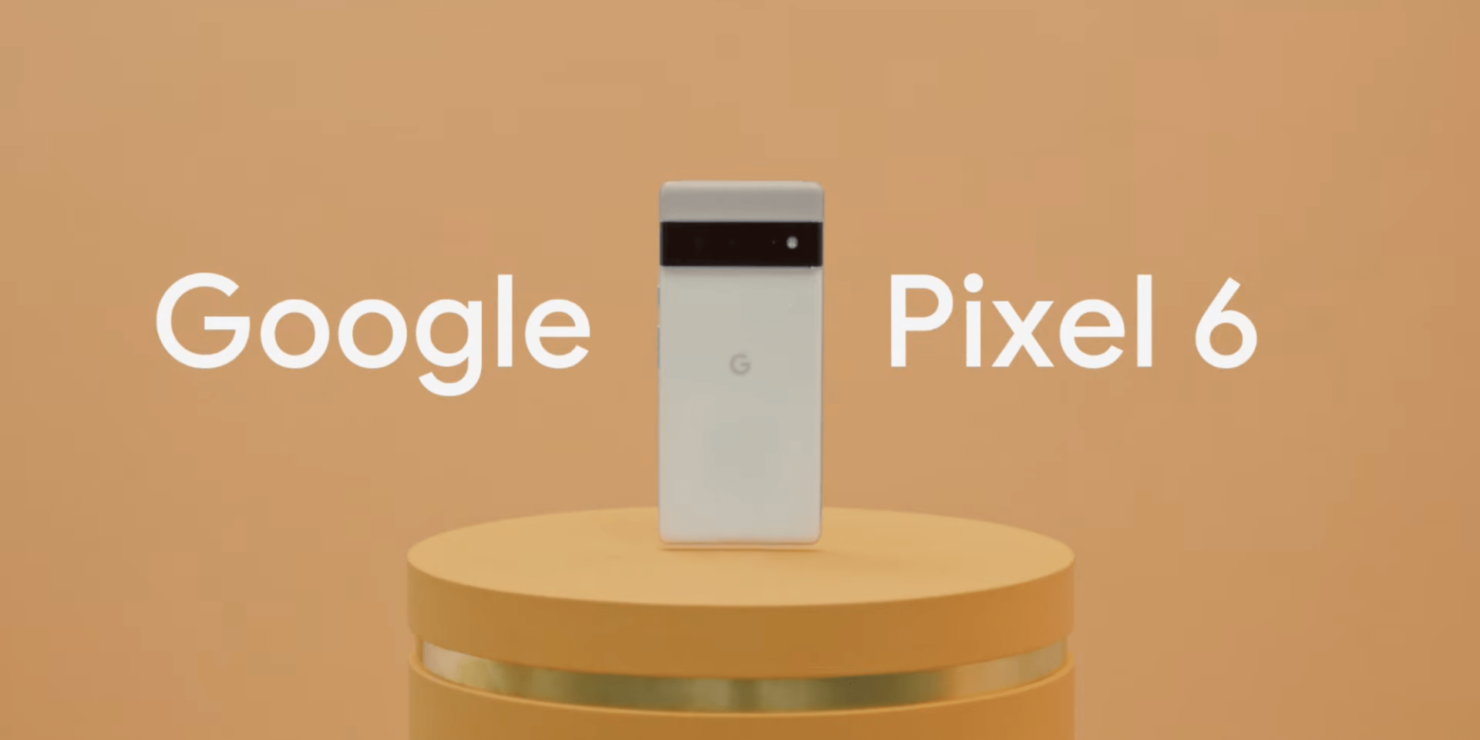 According to a new survey, the Google Pixel 6 series is not selling very well. The survey is coming from a research firm Wave7 )via PCMag) and the survey was conducted of salespeople at US carriers it seems like the latest flagships from Google are not really being looked at by buyers.

Based on the survey, the Mountain View firm has decided to go towards "spiffs" to increase the sales of the Pixel 6 lineup. The term is industry-language for commissions as well as monetary benefits. Samsung has done this too, but Google has managed to crank the levels "very high" according to the research firm.

Despite Impressive Hardware and Software, the Pixel 6 is Not Selling Well

However, despite the incentives, the report mentions that there is nearly zero interest in the Pixel 6 series aside from Verizon. One carrier rep told Wave7 that he sold the new Pixels to people who wanted to buy the new Galaxy S22 models just because the latter were out of stock.

There is a high chance that the sales of the Pixel 6 lineup are poor because of a large number of bugs that are plaguing the smartphone lineup. For starters, unreliable fingerprint sensor calls getting denied automatically, poor Wi-Fi connectivity, and a lot more have been bothering Pixel 6 users ever since the phone came out.

At the time of writing, all eyes are on Google's upcoming Pixel 6a phone which should be a compelling mid-range offering for those who are looking for an affordable phone.

Have you bought yourself the new Pixel phone? Let us know how your experience has been so far.