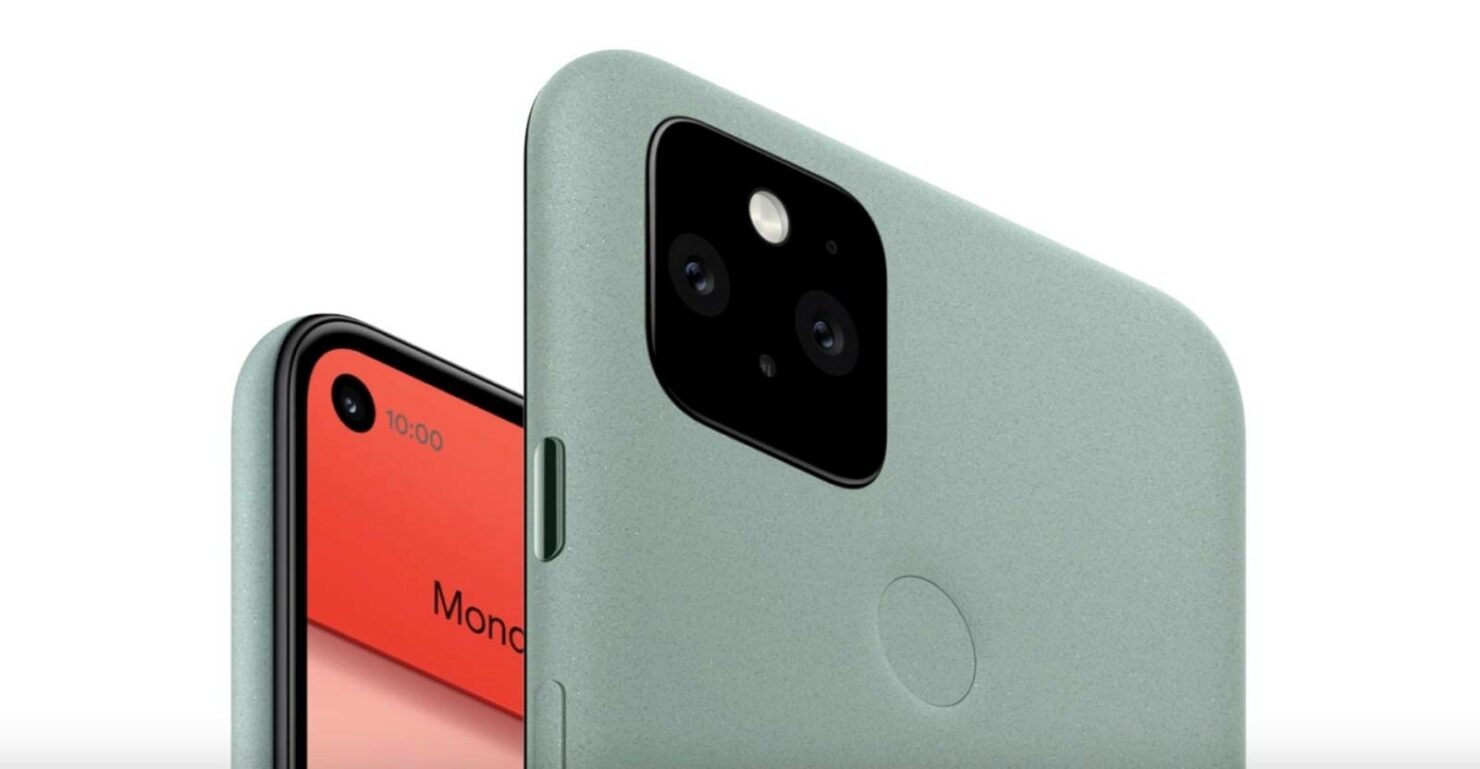 Last time, we reported on the Pixel 6 series featuring a custom Google chipset codenamed Whitechapel. Things are becoming clearer thanks to the latest leak, where a Googler strongly hints that the upcoming smartphone lineup will feature an in-house SoC.

Three important terms were highlighted in the latest AOSP code change; Whitechapel, which is the codename of Google’s custom silicon, along with ‘GS101’ and ‘P21’, which are likely the two models that Google plans on announcing in the coming months. According to XDA Developers, one Googler called cstark27 on XDA replied with the link that states the following.

“You don’t need coredomain to use binder_use. This one lives fine on P21:

While this does not provide any new information, it cements the likelihood of Google using Whitechapel for the Pixel 6 family. According to previous info, the custom chipset will be made in collaboration with Samsung and will feature a total of eight processing cores.

Given that Samsung has significantly improved the Exynos 2100 when comparing it to the Exynos 990, we have high hopes of seeing an improvement in both performance and efficiency, not to mention some additional features that could improve the smartphone experience.

With Google I/O 2021 expected to hold significant product announcements, we hope one of them will be a sneak preview of the Pixel 6’s Whitechapel. Like always, we will update our readers on what else to expect from Google’s custom SoC, so let us keep our fingers crossed that this in-house silicon will be worth the wait.