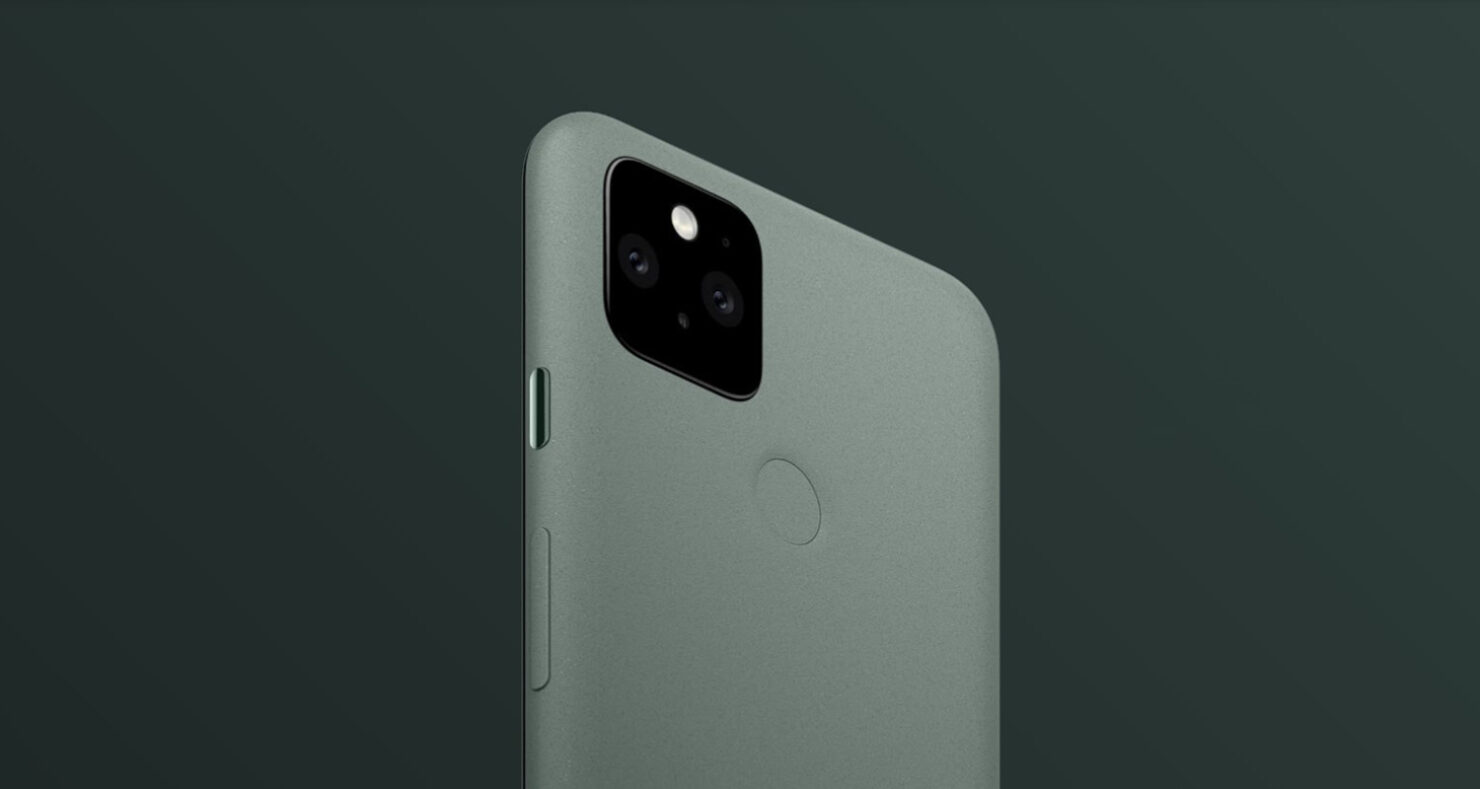 Google has finally taken the wraps off the Pixel 5 during its ‘Launch Night In’ event. Shortly after unveiling the affordable Pixel 4a, customers that wanted to see what the tech giant has prepared for those wanting to shell extra cash for a premium device can check out all the relevant information here.

Coming to the display, the Pixel 5 touts a 6-inch flexible 90Hz OLED screen with a 2340 x 1080 resolution that’s also protected by Gorilla Glass 6. One would think that with a smartphone like this, Google would opt to use an in-screen fingerprint reader but that isn’t the case here because the scanner is mounted at the backside, like several other handsets out there. There’s also no Soli radar present, along with no hardware facial recognition. Regardless, the Pixel 5 looks better than its predecessors thanks to the punch-hole front camera but the design isn’t anything out of the ordinary.

Dropping the telephoto camera for 2020, Google may have retained a dual-rear-camera for the Pixel 5, but it gets a massive change. The main sensor is a 12.2MP one sporting an F/1.7 aperture, while the secondary camera is a 16MP ultrawide unit with a 107-degree field of view and F/2.2 aperture. As for the front, the Pixel 5 has an 8MP shooter with an F/2.0 aperture. Additionally, those who were complaining about the lack of 4K 60FPS video recording option on the Pixel 4 will be pleased to know that Google enabled the Pixel 5 to capture footage at the aforementioned resolution and framerate.

The Pixel 5 sports a somewhat decent 4080mAh battery that also supports fast-charging. We believe that even with aggressive usage, along with 5G enabled, users should be able to experience a whole day of battery endurance. Now let us hope Google has optimized the OS and other elements to the point where customers don’t complain about severe battery drain. Just so you know, the Pixel 5 can also be topped up wirelessly thanks to Qi wireless compatibility and the smartphone can deliver to other Qi-compatible accessories thanks to reverse wireless charging.

Google mentions that the Pixel 5 will be available in the colors Just Black and Sorta Sage, and since there’s only one version, customers will have to pay $699 for it. As for when you’ll be able to purchase, availability will start from October 15.

So what do you think of Google’s latest flagship? Tell us down in the comments