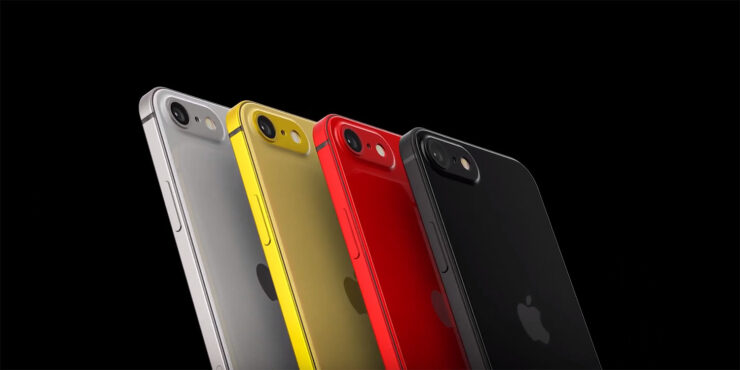 The latest report from Fast Company talks about a 4.9-inch display belonging to the iPhone SE 2 while cutting down on other features so Apple is able to sell it at its rumored $399 price tag.

“The new low-priced phone is expected to take a similar, scaled-back approach. It’ll very likely rely on components Apple has been using for years, like the fingerprint reader built into the physical home button. The new phone probably won’t use the FaceID facial recognition technology, which involves a relatively expensive laser chip and sensor. Apple will be able to cut costs by reusing a phone design, possibly one borrowed from the iPhone 8. The new phone is expected to have a 4.9-inch display.”

Previous info from Fast Company also talked about an affordable $399 price tag but didn’t mention any storage details, unfortunately. According to Ming-Chi Kuo, however, the iPhone SE 2 storage options will start from 64GB, going all the way to 128GB, which is very generous for an iPhone sporting a $399 price tag. In addition to the slightly bigger iPhone SE 2 screen size, one attractive selling-point of this model will be its ability to be a mobile powerhouse thanks to the A13 Bionic being a part of its innards.

Although leaked CAD renders have said that the iPhone SE 2 screen size will be the same as the iPhone 8, things mentioned here are a little different, so we’d advise you to treat it with a pinch of salt for now. After all, this model is rumored to launch by the end of March, so there’s not a whole lot of time remaining before we get to know about the iPhone SE 2 specs in the flesh.