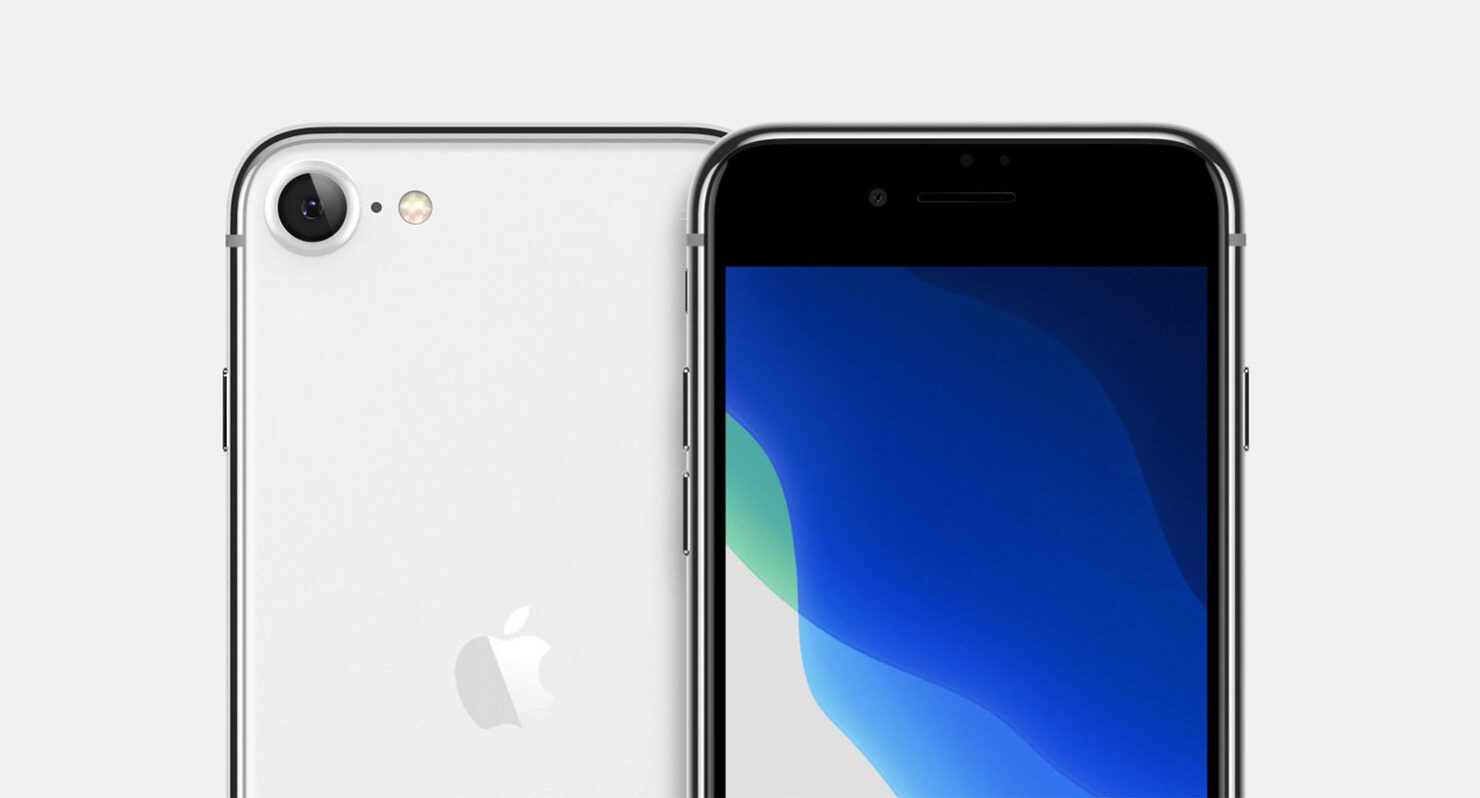 With the iPhone SE 2 launch slated to happen by the end of March, lots of customers would want to know what Apple’s low-cost model would cost them. An earlier report stated that the base storage model would set them back by $399, making it one heck of a deal. That report from Ming-Chi Kuo has been corroborated by a fresh one, talking about the same iPhone SE 2 price, but leaving out other key details.

Base iPhone SE 2 Price of $399 Might Ship With 64GB of NVMe Storage, but New Report Doesn’t Mention This

According to Fast Company, its iPhone supply chain sources have said that the iPhone SE 2 price will start from $399, making it a competitive handset from a variety of angles. To remind you, the iPhone SE from back in 2016 also carried the same price, but it featured a measly capacity of 16GB. The iPhone SE 2 storage capacity is expected to start from 64GB, though it wasn’t reported here, for some reason.

There’s also a possibility that the iPhone SE 2 might be called the iPhone 9. According to a pre-sale promotional poster spotted in Korea, KT Corporation was providing a free pair of AirPods with every ‘iPhone 9’ pre-order. Earlier, Japanese website Mac Otakara stated that the upcoming low-cost option will be called the iPhone 9, most likely because it shares many similarities with the iPhone 8. For one thing, it’s expected to feature the same 4.7-inch LCD screen and will ship with a home button too, but will lack Face ID.

Later on, leaked CAD renders confirmed the iPhone SE 2 chassis to be similar to the iPhone 8. However, apart from the affordable iPhone SE 2 price, another element for which this model is expected to gain immense popularity is the presence of the A13 Bionic. This SoC currently powers the iPhone 11 lineup and being present in an affordable device like the iPhone SE 2 should help Apple’s iOS user base increase in a lot of markets thanks to its unparalleled performance.

Do you think iPhone SE 2’s price would be a major selling-point amongst customers? Let us know down in the comments