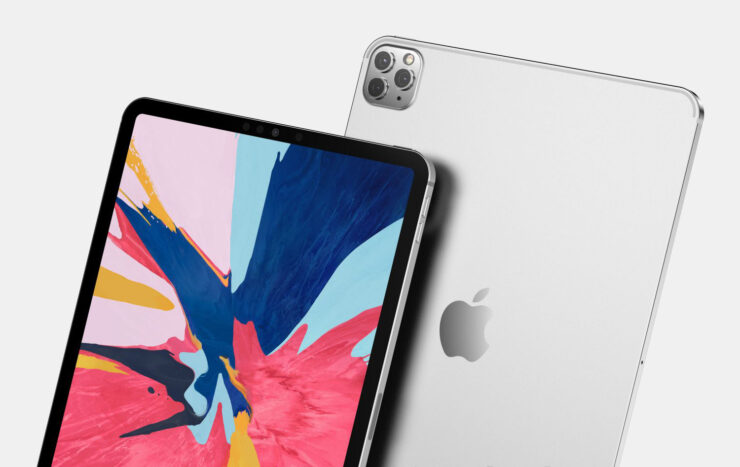 Apple apparently has its hands full right now, preparing for an event that will reportedly take place later this month. If you are wondering what the event will be about, 9to5Mac recently stumbled upon iOS 14 code which indicates that the iPhone 9, a new iPad Pro, AirTags, and a new Apple TV remote are coming.

We have been hearing about an iPhone SE successor, which will supposedly be called the iPhone 9, for some time now, though to make things simpler, we’ll refer to it as the iPhone SE 2 before thing the model name becomes official. According to the iOS 14 code snippets, the phone will indeed support Touch ID, as was reported before. The code also indicates that the iPhone 9 will get the Express Transit feature which is already available on various Apple devices that support Apple Pay and lets you make a payment by tapping the iPhone or Apple Watch.

Next up, the code also hints at some of the features of the upcoming iPad Pro, a slate which has been on the news lately. Apparently, the tablet will have a triple camera system at the back, including a wide-angle lens, an ultra-wide module, and a telephoto unit, as well as a Time-of-Flight 3D sensor which will help with a new augmented reality feature that Apple is expected to roll out alongside the iOS 14.

Other than that, the leaked iOS code 14 also mentions a new Apple TV remote and contains details about the rumored AirTag item trackers which will likely help people track items using the Find My app. According to the code, it will be possible to set up the AirTags in bulk and they will feature a replaceable battery. Moreover, it also appears that people using the newer iPhones will be able to keep tabs on AirTags through augmented reality and that the AirTags will use sound to make the locating process easier.

According to the latest reports, Apple might delay the March event because of the coronavirus outbreak, which is hardly surprising as the company’s CEO Tim Cook has already permitted staff to work from home if they feel sick as a precautionary measure.

Thus, instead of one event, we are potentially looking at a series of press releases.