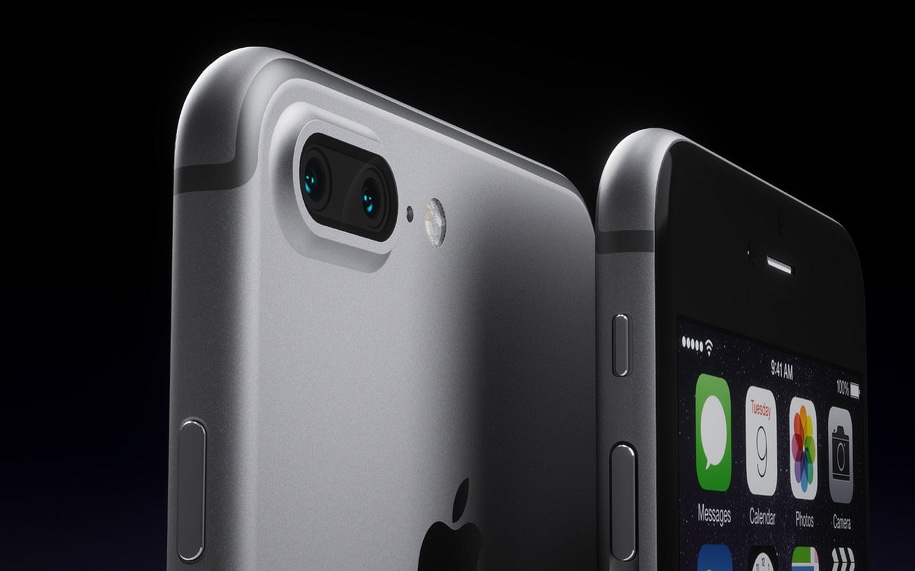 As 2016 passes, the Apple camp is expected to stay quiet when it comes to upgrades and new features. Cupertino finally seems to have hit a brick wall when it comes to the iPhone, as Apple saw its growth decline for the first time in 13 years, leading to industry and investor panic. Things are expected to continue with the iPhone 7 and the iPhone 7 Plus, as both of the device aren't expected to deliver much this year in terms of change and innovation - a mantra that Apple's associated itself ever since the Jobs era. Today we're hearing more in that regard as more credible reports surface about the iPhone 7 and with it, a suspicion that perhaps Apple isn't doing that much in terms of R&D; something that's very important when it comes to today's fast paced tech world.

When it comes to new and innovative features, Apple has prided itself at being the best in the market. Cupertino's initial introduction of new products back a decade or so earned it a reputation of thinking outside the box, with the iPod, iPhone and the iPad breaking the manner in which consumers interacted with their surroundings and the digital spheres. But as we start to settle in the first decades of the 21st century, there really aren't that many features that you can add to a smartphone, apart from upgraded displays, improved screen interaction and accessory support; all of which are expected to feature on the iPhone next year.

To that end, the most interesting features that the upcoming iPhone 7 and more particularly, the iPhone 7 Plus are expected to offer are a dual camera, a smart connector and the removal of the 3.5mm earphone jack. This last feature in particular is expected to make the device both thinner and more waterproof, with the latter a capability that Apple hasn't been particularly interested in for the past couple of years. Now, some more reliable sources that are close to the matter are reporting that the iPhone 7 and the iPhone 7 Plus won't be offering any major upgrades this year. The reason? New technology in the pipeline will take time to implement; which is something that one rarely expects to hear when it comes to Apple.

According to the Wall Street Journal, the biggest upgrade to the iPhone this year will be the aforementioned removal of the earphone jack, and Apple will break from its two year upgrade cycle for the flagship smartphone next year. The 10 year anniversary of the iPhone has been reported by many quarters already to come with some massive upgrades, and as Apple matures as a company, it can afford to do well by taking things slow on the lineup. The two biggest upgrades on the iPhone in its recent history have been Touch ID on the iPhone 5s and 3D Touch for the iPhones 6s and 6s Plus, apart from the screen size upgrade that the 2014 pair came with. 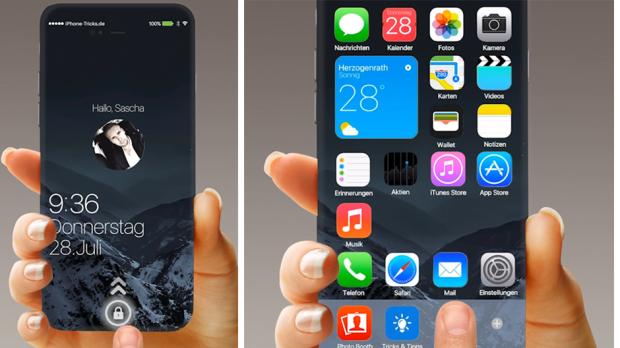 Some of the new features that the company hopes to integrate in the iPhone next year are curved displays for the device, capacitive Touch ID and a complete glass body according to sources. We've heard similar claims made a couple of days back as well, from Credit Suisse's Gulbinder Garcha. We've already been telling you for quite a while that design wise, the iPhone has been dead for the past two years. The 8th generation iPhone 6 and iPhone 6 Plus followed the iPod Touch in terms of their spaceship look with light corners and so far, the iPhone 7 and the iPhone 7 Plus are expected to follow a similar form; apart from the adjustment of antenna bands to their top and bottom.

Reports that the next year's iPhone, which will also be allegedly dubbed as the iPhone 8 rather than the iPhone 7s, will be coming with an OLED screen have also been corroborated by recent reports of Samsung increasing its OLED production far more than is needed for the Galaxy S and Note lineups. Apple's primary manufacturing partner in China Foxconn has also been working very closely with Japanese display manufacturer SHARP. Industry reports however have been suggesting that any practically applicable outcomes of this alliance should bear fruit by 2017 at the earliest, which once again falls neatly in line with today's reports.

Lastly, 2017 is also expected to be the year that 10nm finally makes it to smartphones, as both Samsung and TSMC have laid down their manufacturing roadmaps as well. With 10nm, we'll be getting the next generation of performance upgrades and power efficiencies in the smartphone arena, so these coupled with the iPhone's expected upgrades could really end up making a strong product once again. An all glass iPhone, just like what Jony Ive's been wanting for all these years, coupled with the relevant upgrades and new features could end up reversing the iPhone's recent sales decline and re-ignite market interest in the device. Thoughts? Let us know what you think in the comments section below and stay tuned for the latest.