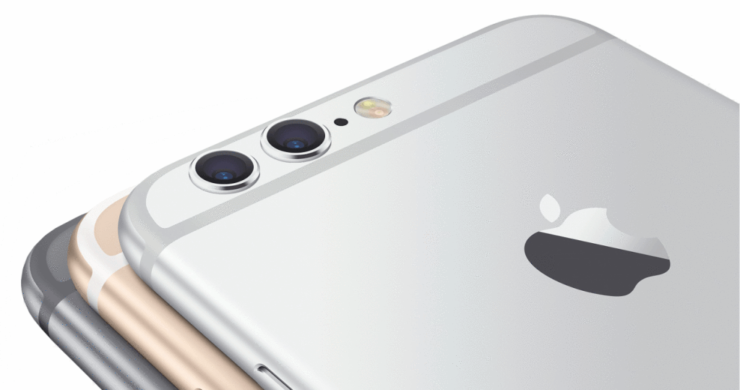 Slated to be announced during the month of September, the mass production of iPhone 7 has finally commenced at the Pegatron factory. However, the same thing cannot be said about its older brother, iPhone 7 Plus.

Popular leakster @OnLeaks has suggested that mass production of iPhone 7 has finally commenced, meaning that these are the units which will be shipped out to consumers. While we have finally started to hear good news about iPhone 7, there is no update regarding its older screen brother, iPhone 7 Plus. Perhaps the mass production of the phablet has taken place elsewhere, so it is only a matter of time before we are updated about such news.

Now that the production of the smartphone is underway, here is what we believe will be present in the upcoming device. One major improvement that we are expecting from the 4.7-inch iPhone 7 is that it will come with a 3,100mAh battery, which is huge even by Apple standards, along with on-board storage increased to 256GB. We expect that 256GB will be nice little upgrade for those who have capped their 128GB internal memory (for a premium price obviously).

Mass production of 4.7" #iPhone7 has slowly started at Pegatron factory (where the 5.5" model won't be assembled) pic.twitter.com/nZkcF19Gqs

While iPhone 6s and 6s Plus featured Qualcomm’s LTE modems, majority of the batch will come running Intel’s LTE modems in order to get a better deal from both firms concerning such chips. One of the biggest complaints from iPhone 6s and iPhone 6s Plus was that it came with a minuscule amount of internal memory. For a flagship smartphone, this is completely unacceptable, which is why there is a slight possibility that the upcoming device will not come shipped in the 64GB internal memory model. Instead, it could come in the following storage configurations: 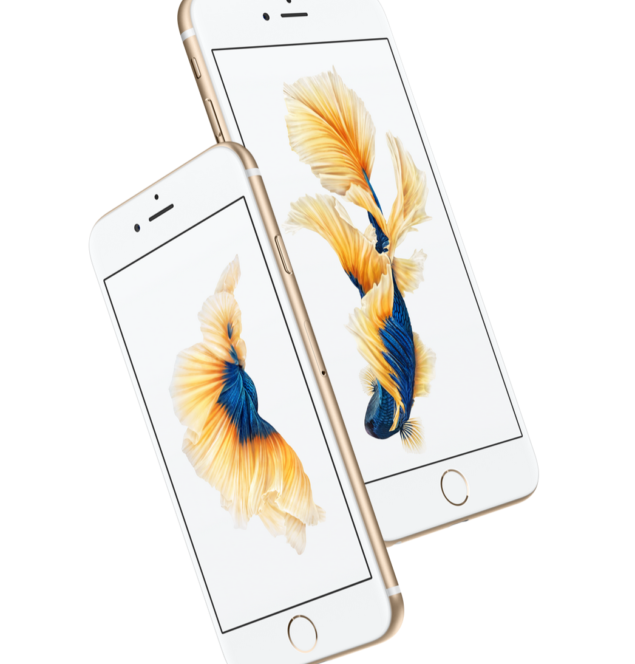 There are several ways these storage upgrades are going to be advantageous for daily use. For starters, users will no longer have to experience that dreaded ‘insufficient storage’ warning when they decide to update their OS (there are countermeasures in place for those who have purchased the 16GB model, but such encumbrances should not happen in the first place).

Are you excited for the imminent arrival of iPhone 7 during the month of September? Let us know your thoughts immediately.