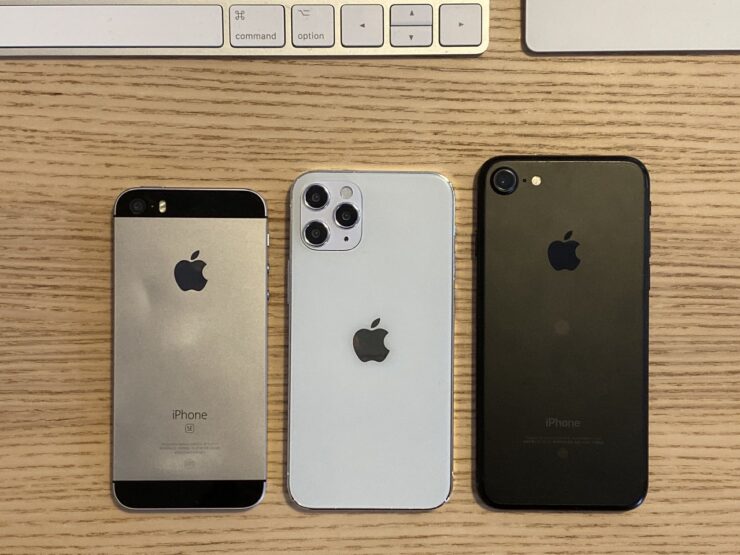 Apple will most likely position the upcoming 5.4-inch iPhone 12 as a replacement for the iPhone SE and iPhone 7. Users who are looking for a modern design but prefer a smaller footprint would definitely be excited. 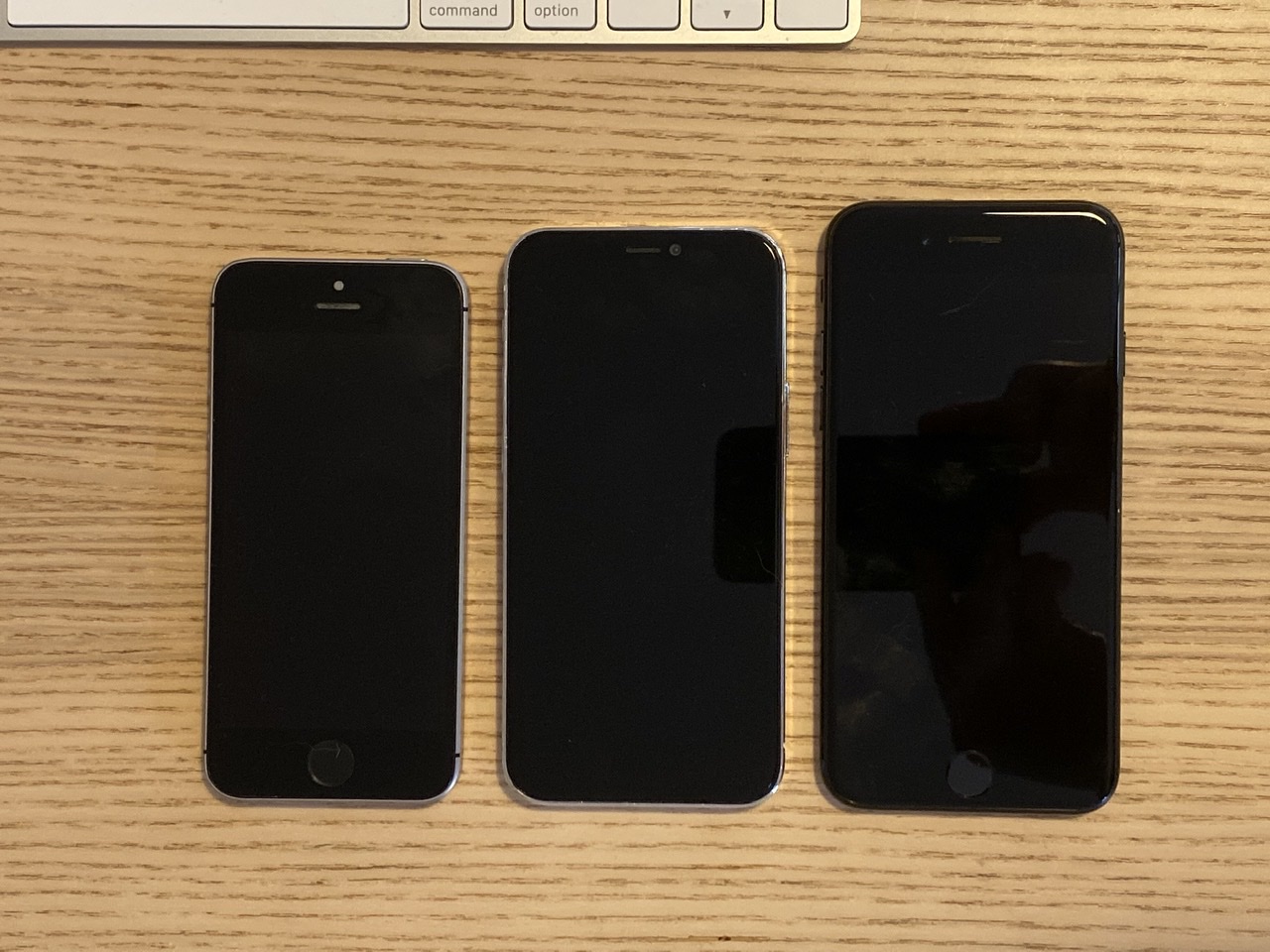 'iZac' points out that the 5.4-inch iPhone 12's square design makes it easier to hold and also allows for easy one-hand use. In terms of size, the 5.4-inch iPhone 12 is 6mm wider and 3mm narrower than the original iPhone SE but features a comparatively compact profile when compared to the iPhone 7.

From handling it I can say it does feel like a bit more of a stretch than the SE, which just nestles very comfortably in my hand. BUT, although it’s nearer to the 7, I will note that it feels a lot more manageable because the square profile and flat side lets you actually grip the device.

Take note that the iPhone 12 dummy unit is based on the leaked schematics and renderings. It is possible that the dimensions could be off by a few millimeters. However, if you're looking for a rough idea regarding the 5.4-inch iPhone 12's size, check out the images. The round profile of the iPhone 12 also presents it to appear thinner images. See more images here. 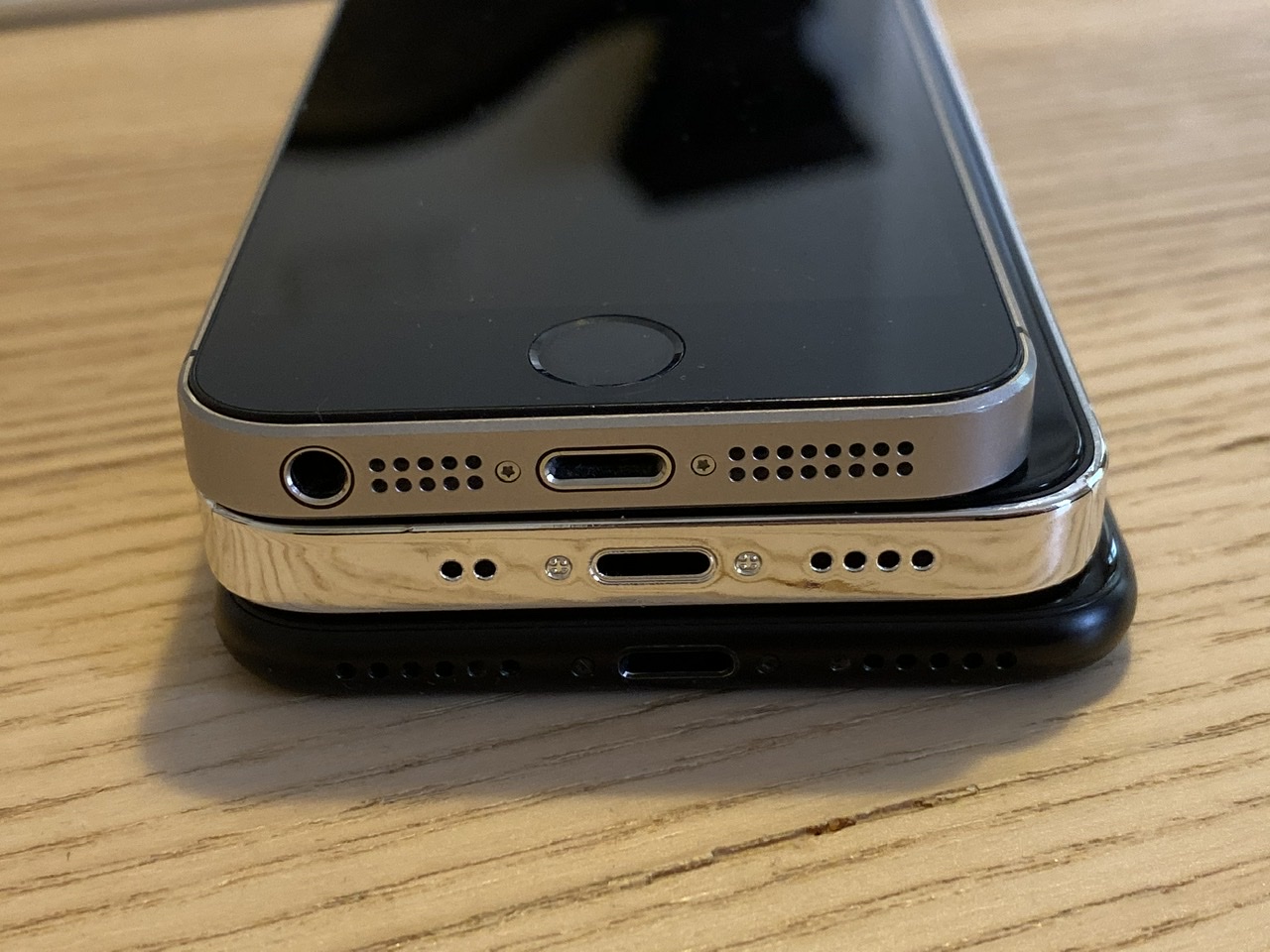 Apple is expected to launch four variants of the iPhone 12 later this year. Apart from the 5.4-inch iPhone, Apple will release a 6.1-inch iPhone 12 along with iPhone 12 Pro models with 6.1-inch and 6.7-inch variants. While we do wish for it, it is unclear at this point whether the new iPhone 12 Pro models will feature a 120Hz display or not. However, it is also expected that all four variants will feature OLED panels along with 5G capabilities. 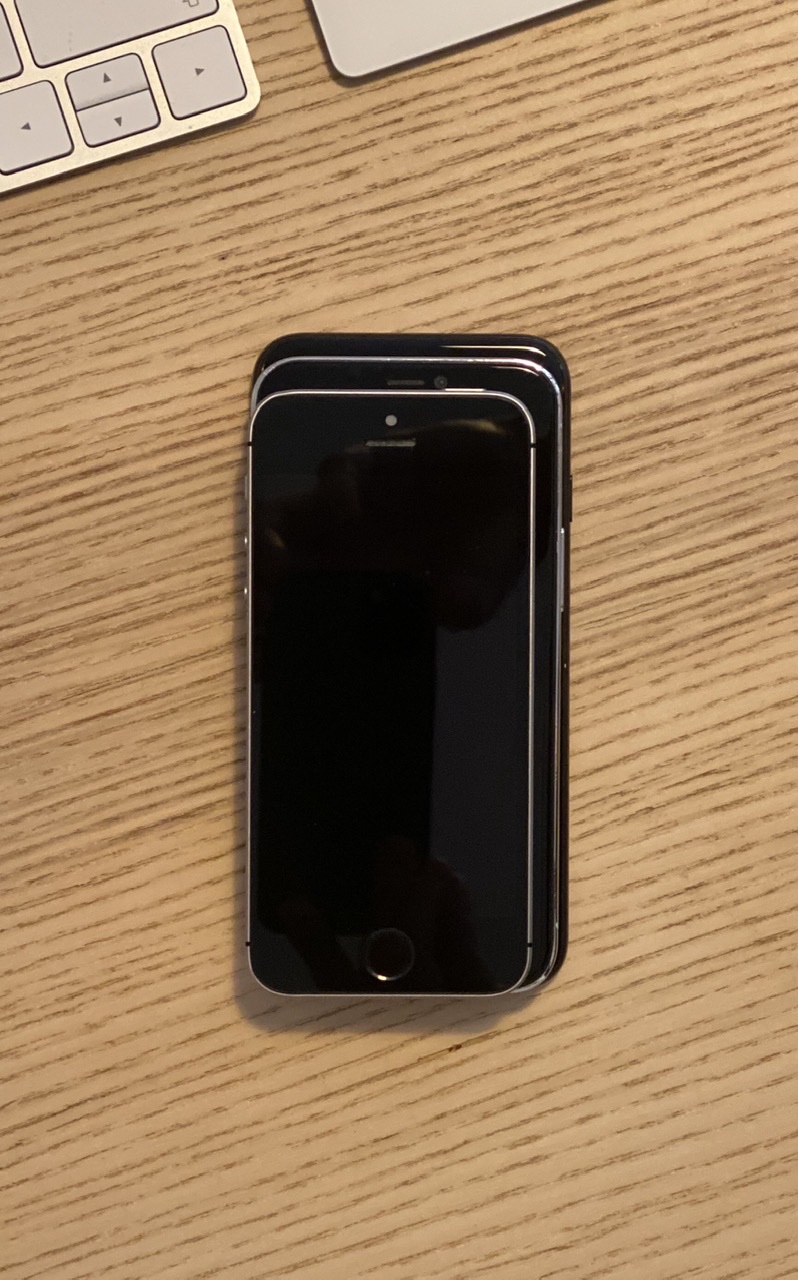 Another more important aspect associated with the iPhone 12's release is that Apple might be planning to not include a USB-C power adapter in the retail box. The company is even surveying iPhone users regarding the subject. Moreover, the company will sell a 20W USB-C power adapter separately. Other additions include a LiDAR scanner for enhanced AR capabilities.