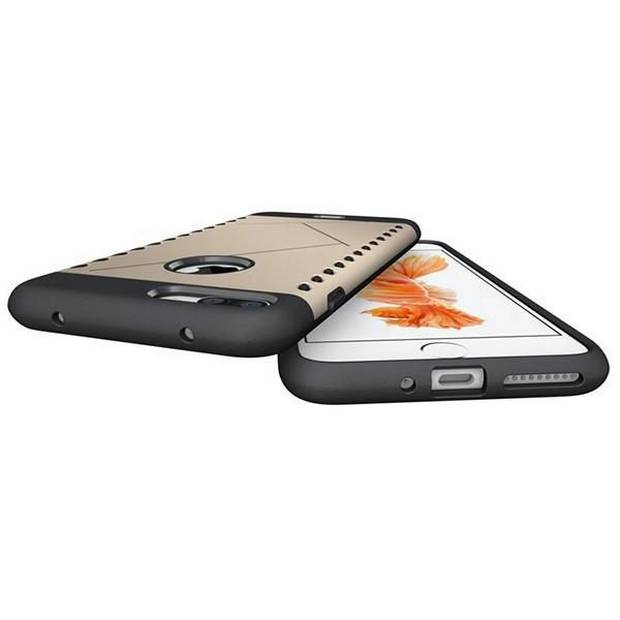 When we talk about the iPhone 7 and the iPhone 7 Plus, there's very little that's been left to speculate so far. Courtesy of the rumor mill, the majority of features related to the upcoming flagship smartphone launches from Cupertino have surfaced, which hint towards quite a bit of changes on both the devices this year. Today, we've managed to get our hands on an alleged spy shot of the 4.7 inch iPhone 7, which shows the front of the device in contrast to previous leaks and comes with its own set of rumored upgrades.

While a lot of folks out there are suggesting that this year's iPhone upgrades from Apple's end won't be coming with any major upgrades, with the logic that Cupertino will wait till the smartphone's 10th year anniversary for major upgrades; today's leak brings some interesting changes to the mix. While we've heard previously that the next iPhones from Apple will be coming with capacitive home buttons on board, there wasn't any evidence to back that claim, but today, looks like the rumor mill has finally managed to open up in this regard as well.

Straight out of China, today's image claims to show the front of the iPhone 7 and on it an upgraded home button. According to the source of the image, who belongs to Apple's supply chain in the corner of the world, the new home button on the iPhone 7 will be quite different from its predecessor. This button is completely at level with the device's front and users will have to tap it for performing various functions.

As you can see in the image above, the home button does appear to be quite at level with the rest of the iPhone's front and would provide a nice change to the lineup in general. According to its source, the functions of the home button will remain the same, but uses will now have to tap the button rather than press it for the desired inputs and results.

In addition to capacitive Touch ID, the iPhone 7 and the iPhone 7 Plus have also entered trial production courtesy today's source and the larger device comes with three unique contacts on its back; a reference to the smart connector undoubtedly. Furthermore, the smaller iPhone 7 will have a crater styled rear camera and a new color option as well, so looks like Apple's quite eager to make things interesting on its flagship smartphone lineup this year. Thoughts? Let us know what you think in the comments section below and stay tuned for the latest.