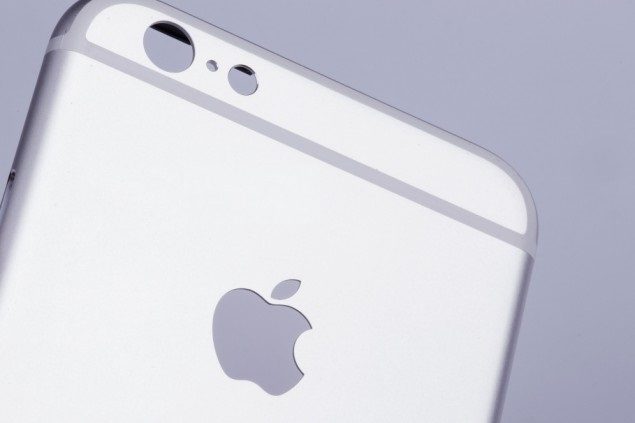 Even though the iPhone keeps itself low in the megapixel count department, Apple's smartphone generally ends up producing on par, if not better photographic results. The Cupertino firm likes to tinker around with other aspects of its smartphone camera, which includes aperture size among certain things. But it's been a while, 3 years in fact, since the iPhone saw a megapixel upgrade, and we feel this might be the magic year when we will finally witness a boost in the pixels count behind the iSight camera's lens. Word has been plenty, and it starts from a spectroscope on the iPhone 6s, which would allocate a separate sensor for every color band, allowing for much improved results.

But while a spectroscope might sound a bit far fetched, an increase in camera resolution is one feature that's been popping up with nearly the same frequency as Force Touch. The iPhone 6s duo will not only only ship with a 12-megapixel sensor, but Apple will also be tinkering with other details as always.

Pixel size on the iPhone 6s camera will be reduced, which should provide for improved quality in low light scenarios especially; but what impact will that have on overall noise levels? We'll have to wait for some camera samples, should Apple choose to implement the change. 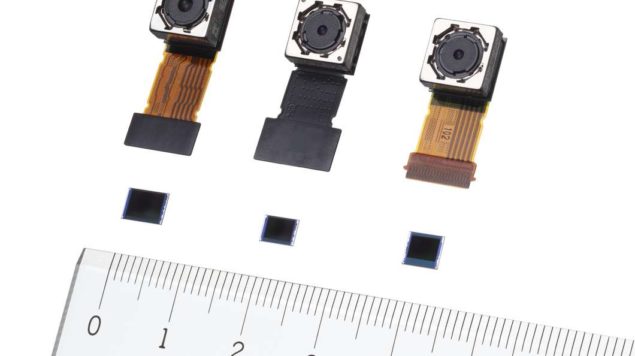 Apart from decreasing pixel size on its upcoming flagship's camera sensor, Apple is also said to be introducing an entirely new pixel category to reduce noise and improve overall image quality. The Sony 12-megapixel RGBW camera sensor, rumored to make its way to the iPhone 6s, introduces the 'white' pixel in the mix as well, which should compensate for image noise introduced as a result of pixel size reduction. And for all those wishing the protruding camera would go away this year, you're in for some bad news - Apple's retaining the 'feature' on the iPhone 6s.

Apple's upcoming flagship has seen rumors which range from 4K video recording finally making it to the device, to a dual camera solution as well. Both of these sound highly improbable for the time being, but it's an interesting thought nevertheless.

Regarding the front facing FaceTime camera, it's rumored that the device will feature a 5-megapixel sensor.