Now that we have come to know that the upcoming iPhone 6s will be featuring a Cat 6 LTE modem, let us move on to another leak that will definitely wake you from your slumber. The latest document leak suggests that iPhone 6s, which is expected to feature a 12 MP rear camera sensor, will be able to record 4K footage from it. That’s not everything; wait till you get a load of more details that the rear camera sensor will be able to capture. 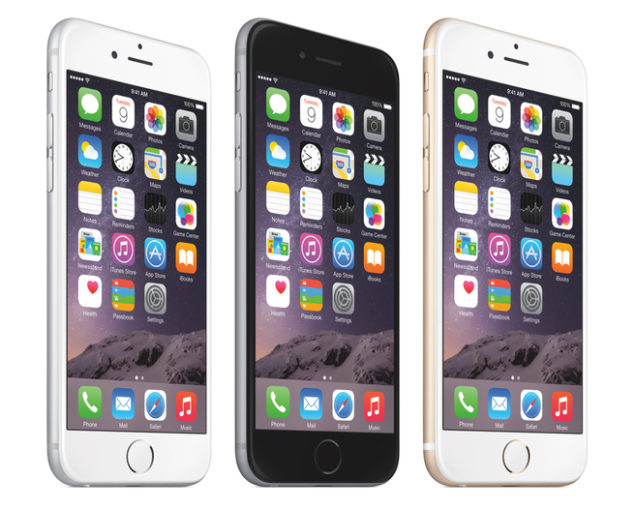 According to Chinese website Sogi, the upcoming iPhone 6s might not be fitted with a fancy dual-lens camera technology. However, recording videos at the 4K resolution is entirely something else. However, there is one little detail that we forgot to point out. Some smartphones might feature the ability to record 4K footage, but they are only limited to 30 FPS.

However, with the iPhone 6s’ 12 MP camera sensor, the maximum frame rate will go up to 240 FPS, allowing for users to get immersed in recording slow motion videos. According to the details listed in the documents, the internal model number of iPhone 6s is N66, while iPhone 6s Plus is N71. Both of these handsets are going to feature the powerful 12 MP rear camera sensor and are also expected to be supplemented by a 5 MP front shooter.

There was another rumor suggesting that iPhone 6s Plus will feature a 2K resolution, while iPhone 6s is going to render a 1080p one on its 4.7 inch frame. This rumor could very well be true since Apple always has a habit of raising the bar when performance and other features of its iOS products are taken in to account.

If the 4K recording feature turns out to be true, then you can expect a very long que filled with smartphone camera recording fanatics when iPhone 6s takes center stage in market shelves and retailers.