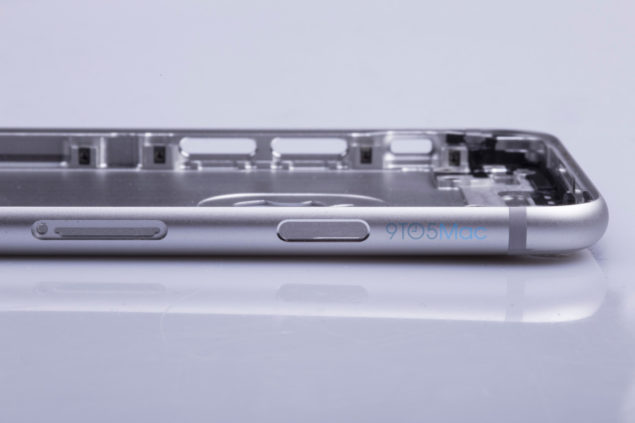 Moving towards the end of this piece, we take a look at some anticipated design and dimensional changes on the iPhone 6s. Given that this is a 's' upgrade, we've combined design and dimensions in a single package, since there isn't much we expect to change this year. That doesn't mean that the iPhone 6s duo will be exactly similar in terms of external aesthetics to last year's devices as some changes are in the mill. Starting from dimensions, all those leaks and rumors about Force Touch seem to have contributed to the iPhone 6s duo's thickness as well.

Apple's 2015 flagship devices will be thicker than the iPhone 6 and iPhone 6 Plus, but otherwise the same when it comes to dimensions. The iPhone 6s has been spotted with dimensions of 138.34 x 67.91 x 7.1, which mark an increase of 0.2mm in thickness. The iPhone 6s Plus on the other hand should be expected to come with an increase of 0.78mm, which is markedly more than the iPhone 6s. This begs us to consider if the iPhone 6s Plus will be the only device out of the two to feature Force Touch technology, or will it be coming with a bigger battery to power that huge display? Since Force Touch was rumored in the early stages to come only with the iPhone 6s Plus, maybe Apple's going to keep a lot of its users waiting for the upgrade. 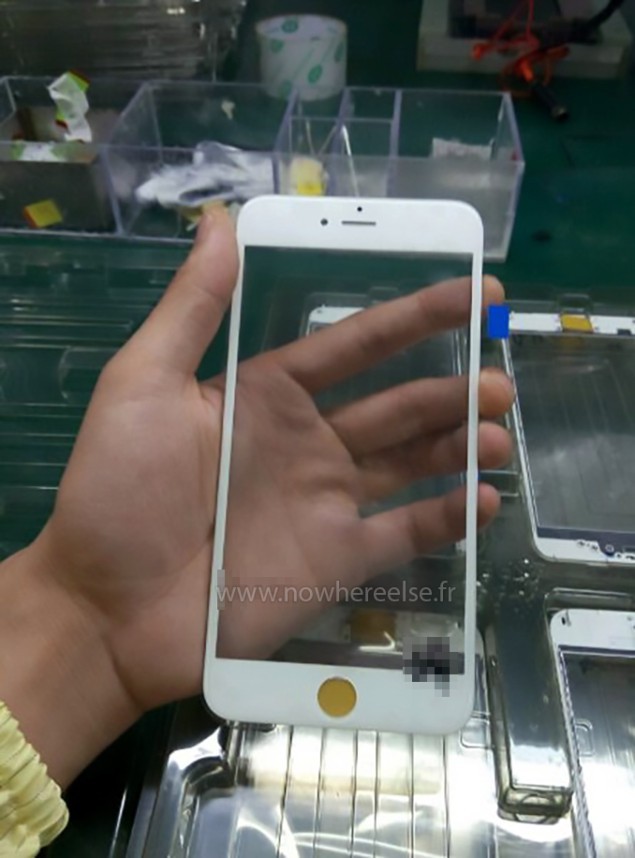 Coming towards the design, the iPhone 6s will largely resemble last year's iPhones in terms of aesthetic details. You'd be getting the same speaker grilles, same locations for the volume up/down buttons, the power button and the headphone jack. Material wise, we've heard some talk about this year's iPhone duo to be coming with some sturdier elements, in an attempt by Apple to avoid last year's Bendgate fiasco. An iPhone 6s Plus image leak showcases the sturdier materials, as well as a possible change in the speakers Apple will use on its phablet.

Other changes for the iPhone 6s duo include some upgrades to the device's buttons, which were spotted in yet another leak. For starters, the iPhone 6s will finally make a switch to a single volume button, rather than having two separate ones, which has been the case for quite a while now.

Before you let us know about your ire related to posting about such minute changes in the comments section below, know that we saved this one just for the ending. Since there aren't going to be any major changes, users should digest the minor changes for the time being. Other details such as the Touch ID's ring will stay the same, so apart from dimensional and material changes, nothing else should be expected on this year's iPhone.