Apple's iPhones have been notorious for sticking to certain specifications despite other devices in the industry rushing to update to higher versions. Ever since the launch of the iPhone 4S, camera resolution has remained at a constant 8 MP, with upgrades taking place in other areas such as aperture width and more. Well, looks like we might get to see a resolution bump this year as more and more sources have started to corroborate this information. 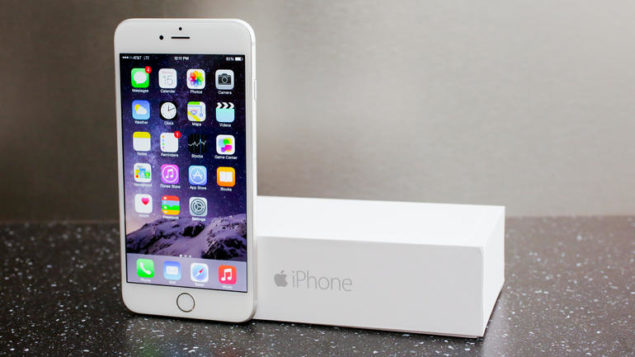 We already saw KGI Securities' Ming Chi Kuo claim in an earlier report that the iPhone 6S duo expected this year will feature a camera resolution increase to 12 MP. Today, Director Research of IHS Technology, Kevin Wang 'confirms' that the next iPhone duo will indeed be featuring a 12 MP camera resolution increase. But following Apple tradition, this won't be the only change that will be taking place on the flagship smartphone's camera sensor. According to Mr. Wang, the next iPhones will also be coming with smaller pixels.

Larger pixels generally mean lesser noise and improved low light photographs but perhaps an increase in the amount of pixels coupled with a decrease in their size will result in improved camera performance on upcoming iPhones. Apple's been known to pay a special attention towards camera specifications on its devices and the 'S' variants of iPhones generally do feature more refined specifications. Mr. Wang's speculations today provide for some interesting food for thought as to how will Apple be able to stay at par with its competition while retaining its unique design combinations. We'll find out in less than 4 months hopefully, so its not long before the next iPhones are here with us. And that also gives plenty of time for the rumor mill to churn up some useful tidbits as well. Stay tuned and let us know what you think in the comments section.