5.4-inch iPhone 12 mini Will Have Worse Battery Life Than iPhone 11, Due to ‘Its Form Factor’ 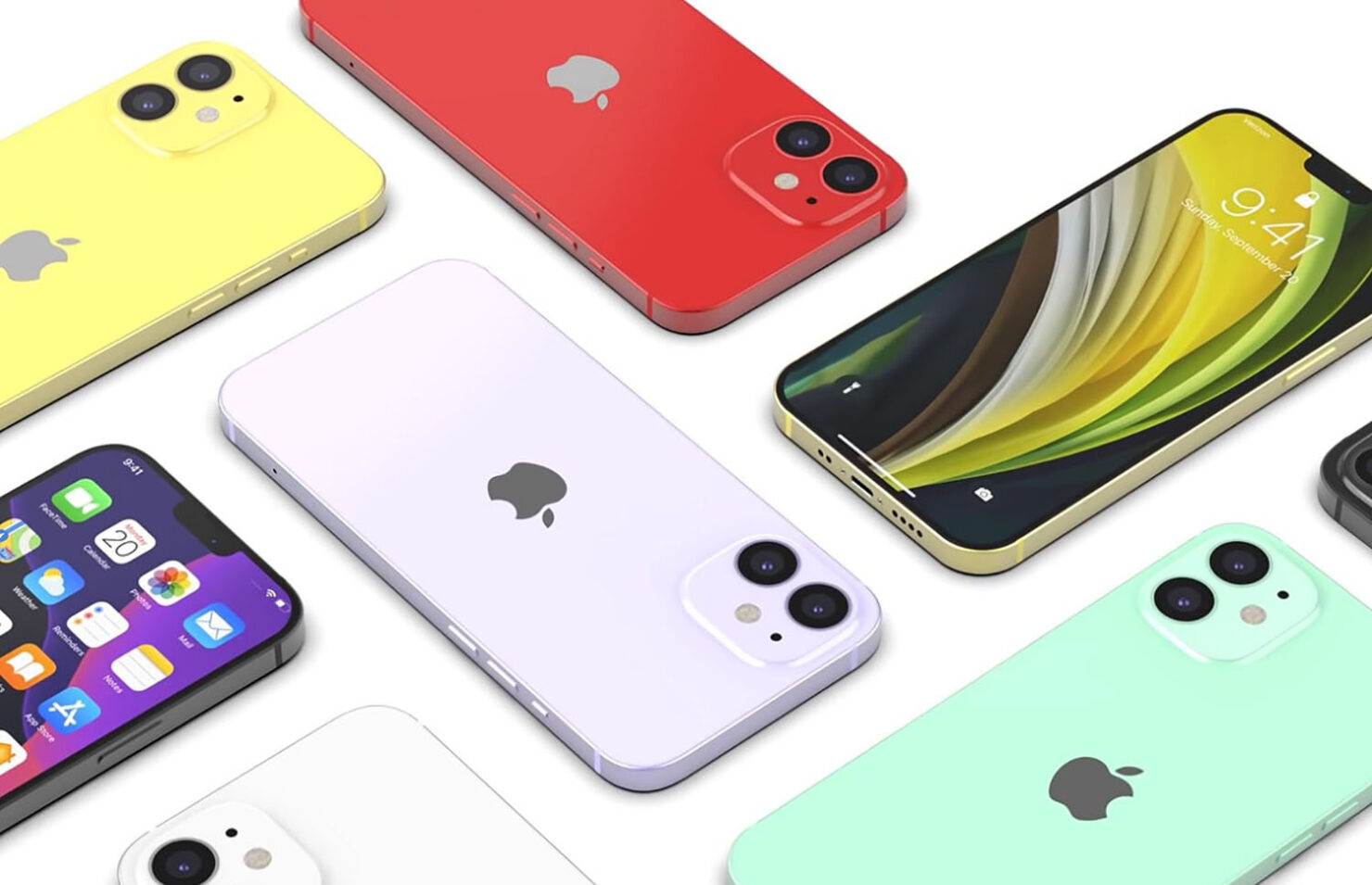 Just before Apple kicks off its ‘Hi, Speed’ event, which will be held on October 13, there’s bound to be some last-minute information surrounding the iPhone 12 lineup and sure enough, we’ve stumbled across some important coverage for our readers and it involves the iPhone 12 mini.

For those that don’t know, the iPhone 12 mini is said to be the smallest member of the iPhone 12 family, touting a 5.4-inch OLED screen, with its name uncovered through a silicon sticker leak. Now the latest info talks about battery life and it’s said that the smallest model will have worse battery than the iPhone 11. Here are more details on the matter.

In fact, according to a 3D model comparison, the smallest member of the iPhone 12 series is said to be smaller than the 2020 iPhone SE, with Pine Leaks stating users should expect worse battery life than the iPhone 11. This means we shouldn’t expect the same 17-hour video playback runtime, or the 10-hour endurance via video streaming. While it’s not confirmed, the iPhone 12 mini might deliver screen-on time that’s in between the iPhone XR and the iPhone 11 thanks to its rumored 2227mAh cell, but we’ll have to wait for the official numbers from Apple to confirm these stats.

https://t.co/XjFk5c1zNM
Expect at least an 1 hour battery life increase for the Pro Models. As seen in internal tests, the 5.4" iPhone will perform worse than the current iPhone 11, which is expected because of its form factor.

The iPhone 12 mini’s biggest contribution to battery life will come from Apple’s 5nm A14 Bionic chipset, which was announced during the iPad Air 4 presentation. While we don’t know how well it will perform in terms of battery efficiency, a compact device like the iPhone 12 mini will be rocking a lot of firepower. Previous A14 Bionic benchmarks show that its GPU is faster than A12Z Bionic and A13 Bionic so, despite that minute battery capacity we mentioned above, we’re still expecting positive things from this model.

In the meantime, if you want to know what else Apple might unveil during its October 13 presentation, be sure to check out our rumored roundup of what to expect during the event. Like always, we’ll be here to provide our readers with timely updates, so stay tuned.