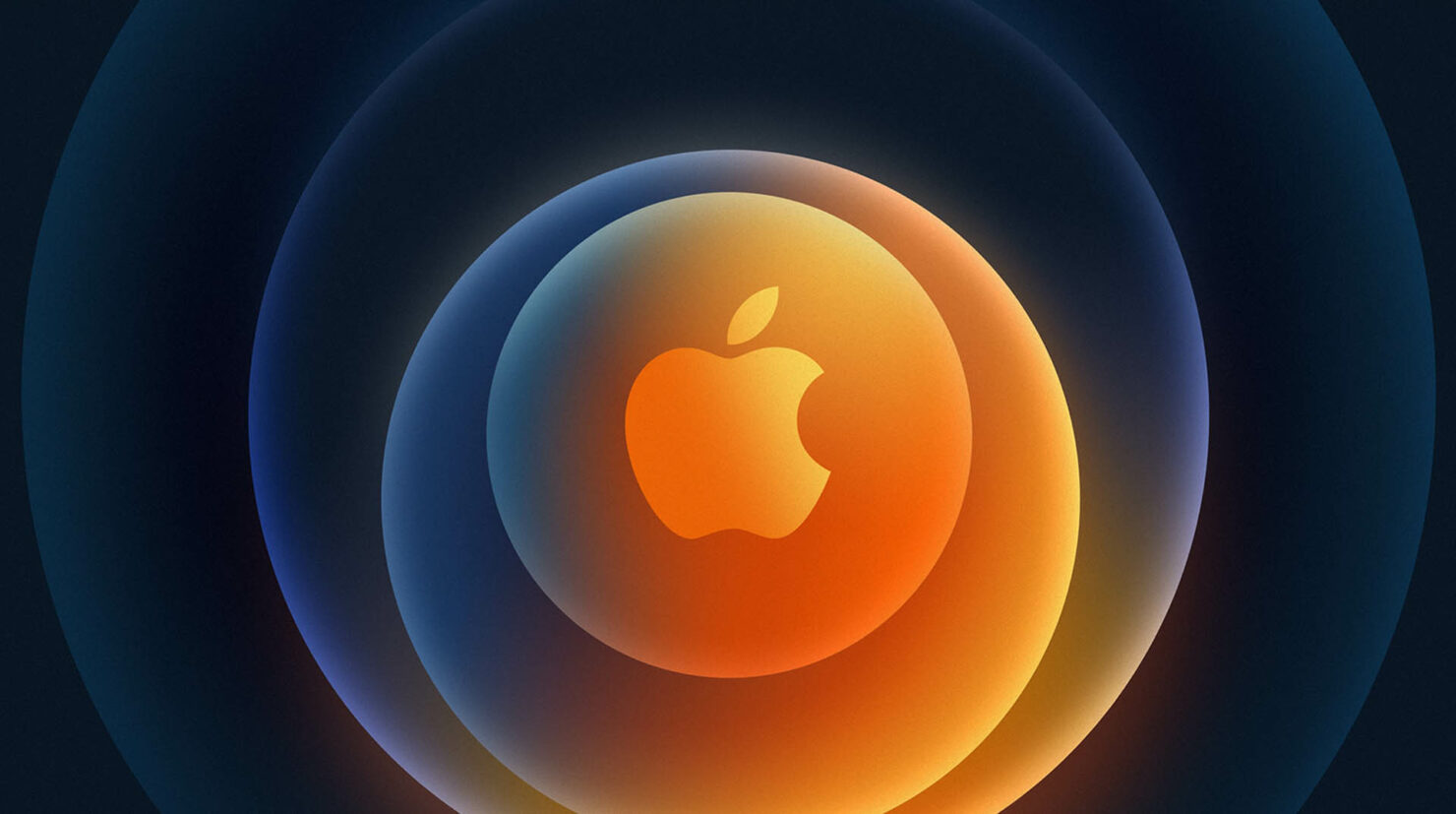 Apple just announced its 'Hi, Speed' iPhone 12 event for October 13. While we would have loved the smartphone to be announced last month, it's better late than never, so we're glad. Even though the iPhone 12 lineup is the most important announcement that we're looking forward to, the company will potentially announce other products as well. If you're looking forward, here's what to expect from Apple's 'Hi, Speed' October 13 event.

Here's Everything That You Can Expect From Apple's October 13 'Hi, Speed' Event

Last month, we were expecting Apple to announce the iPhone 12 series alongside other hardware products. However, that did not pan out as some leakers had speculated. Instead, the company announced the iPad 8, iPad Air 4, and the new Apple Watch Series 6 along with Apple Watch SE. Nonetheless, there are a handful of new products that we're expecting Apple to announce this year as well and the 'Hi, Speed' event might act as the perfect stage. Here's what to expect from the October 13 event. 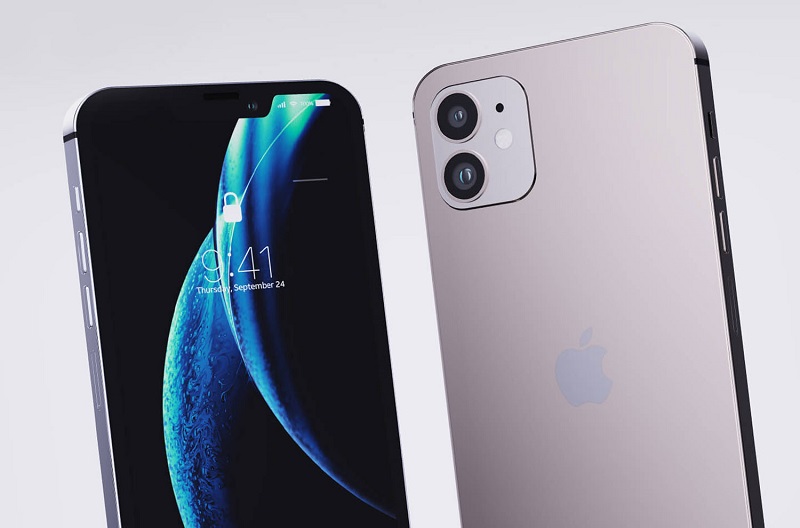 Apple is also expected to launch a new smaller and budget-friendly HomePod Mini. It will be the company's cheaper option which will be powered by Siri as the smart speaker. This will allow the company to expand its market share compared to the competition. In terms of design, it will probably look like the bigger variant but we don't have any solid details on the subject and there has been no word on the pricing. 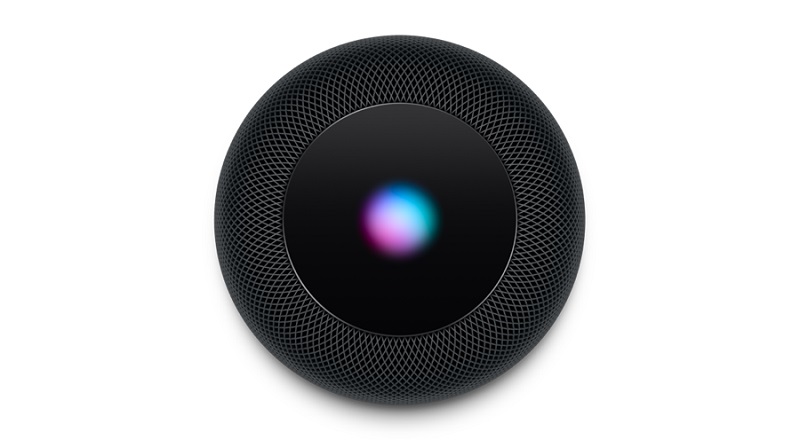 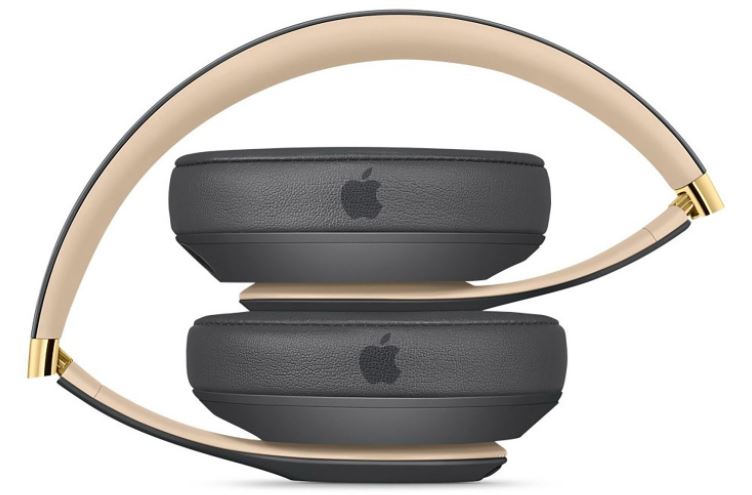 AirTags are Apple's Tile-like accessories that integrate with the Find My feature in iOS and macOS. The small accessory will allow you to precisely locate anything that AirTags are attached to. It might feature AR support for locating items in the room. While the AirTags were rumored to be announced in the first half of this year, now we're speculating that Apple might announce it on its October 13 'Hi, Speed' event. 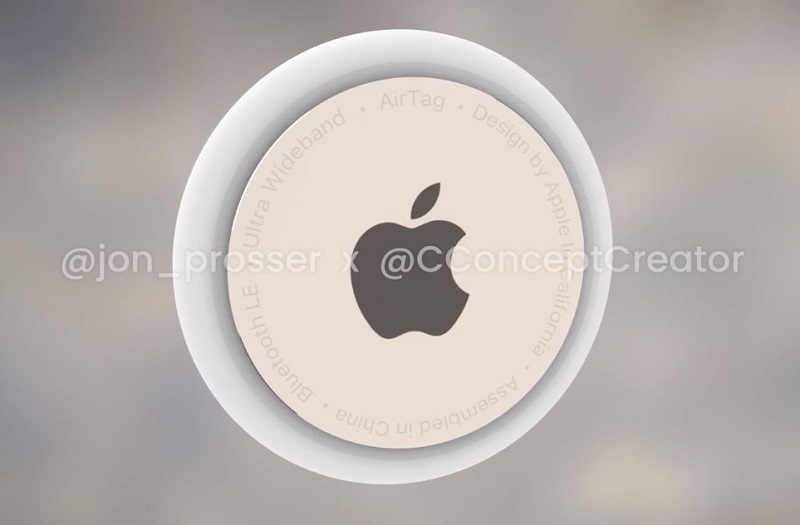 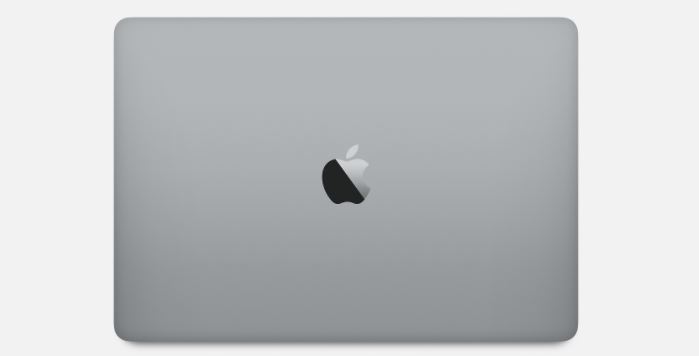 That's all there is to expect from Apple's October 13 'Hi, Speed event and we will be glad if all of them are debuted. At this point, we are mostly looking forward to the iPhone 12 series since it has gathered ample hype for the past six months or so. We will let you guys know more details on this as we get closer to the event. In addition, we will be covering the event extensively, so do stick around.

What are you most looking forward to from Apple on October 13?