2020 iPhone SE Official – Most Powerful iPhone to Date With A13 Bionic, Compact Form Factor, and an Extremely Affordable Price 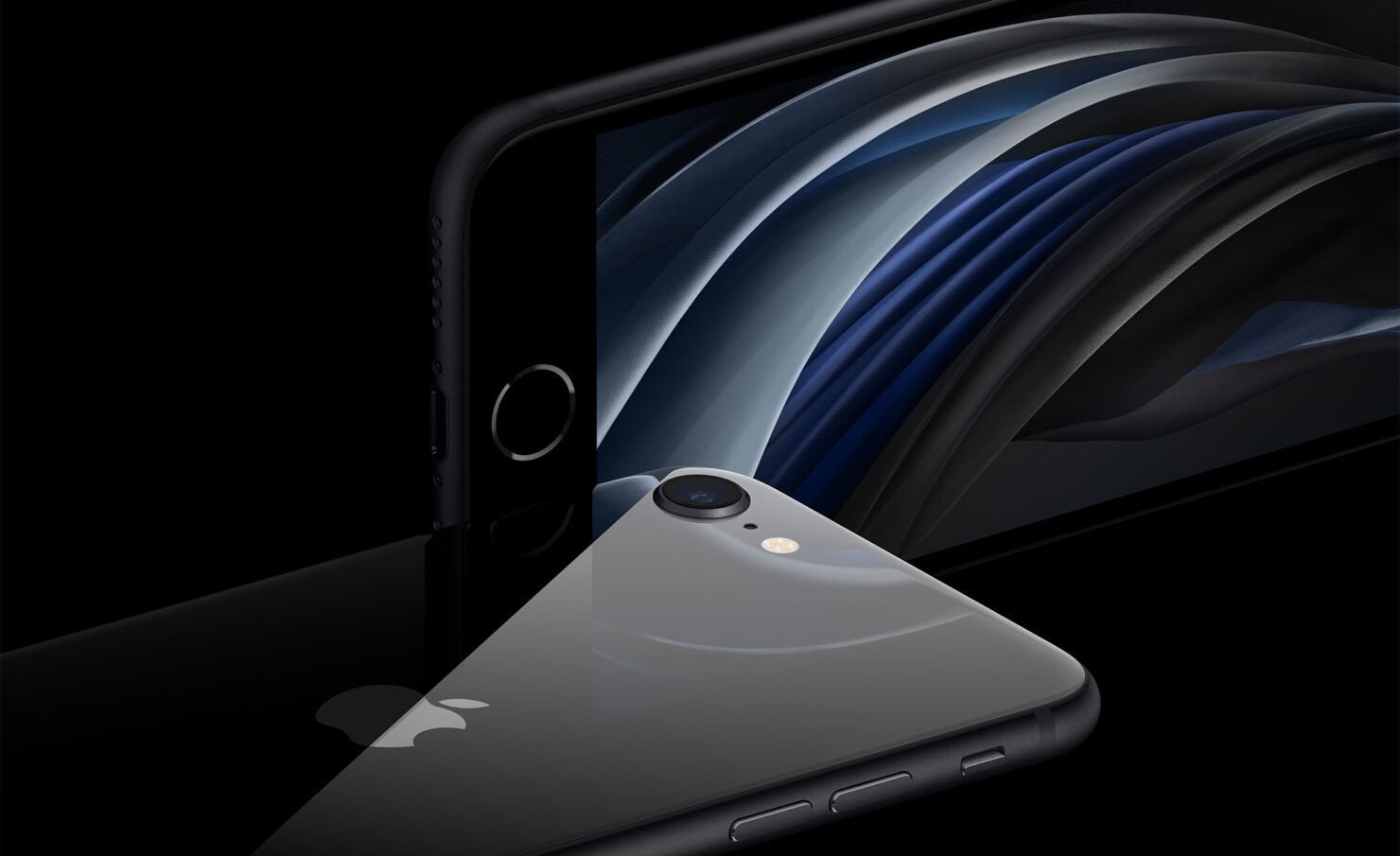 After a seemingly endless wave of rumors, reports, not to mention one of them calling the 2020 iPhone SE the iPhone 9, Apple’s low-cost model is officially here. While a lot has already been revealed in the past thanks to some near-accurate reporting, we’ll still be running through the specifications, features, pricing, and availability of the newest release. Here’s a closer look at the 2020 iPhone SE and what it brings to the table.

With powerful specifications and a similar design, Apple has pretty much secured the title of selling the world’s most powerful iPhone, in a price tag that’s way more affordable than what other flagships are sold at. Without wasting any more time, here’s a closer look at everything you’ve been wanting to know.

Just like the iPhone 8, the 2020 iPhone SE features a 4.7-inch Retina HD screen in an ‘all too familiar’ chassis. Apple isn’t going to be winning any breathtaking design awards for this, but that isn’t why the 2020 iPhone SE exists.

This is the third time were repeating this, but who’s counting right? The 2020 iPhone SE is the world’s most powerful handset to date because it is powered using the same A13 Bionic as the iPhone 11 series. Sure, it will eventually be dethroned by the A14 Bionic that’s expected to be found in the iPhone 12 lineup, but with a dedicated 8-core Neural Engine that’s capable of 5 trillion operations per second, it’s a beast in the performance department.

Home Button and Other Features

Thanks to the iPhone 8 chassis, the Home Button makes a return to the 2020 iPhone SE, and it also supports Haptic Touch for Quick Actions, such as animating Live Photos, rearranging your apps and how can we forget Touch ID support. 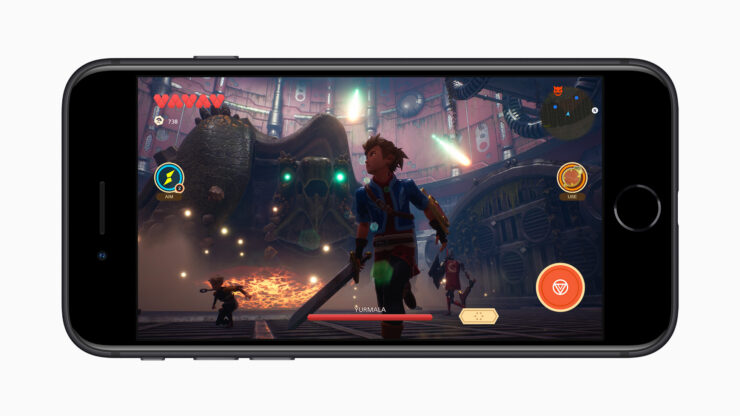 Apple’s most affordable iPhone also features a highly capable camera system. Apple calls it the best single-camera system ever as the 2020 iPhone SE sports a 12MP F/1.8 wide-angle sensor, with takes advantage of the ISP and Neural Engine of the A13 Bionic to unlock benefits of computational photography. What that means is that you get an improved Portrait mode, coupled with six Portrait Lightning effects, along with Depth Control. You also get up to 4K 60FPS video recording support, something that’s unheard of in this price range. The front camera is a 7MP sensor with an F/2.2 aperture and yes, you do get all the features on this side too.

Apple says the 2020 iPhone SE lasts the same as the iPhone 8, meaning you get up to 13 hours of video playback, and up to 50 percent of the battery can be charged in 30 minutes using an 18-watt adapter. Fortunately, there’s also Qi wireless charging support, and where are you going to get that in an affordable package like this?

You get Wi-Fi 6 and Gigabit-class LTE support with the 2020 iPhone SE and yes, before we forget, there’s also dual-SIM and eSIM support. Bluetooth 5.0 is part of the package, so it’s not like Apple has left anything out. 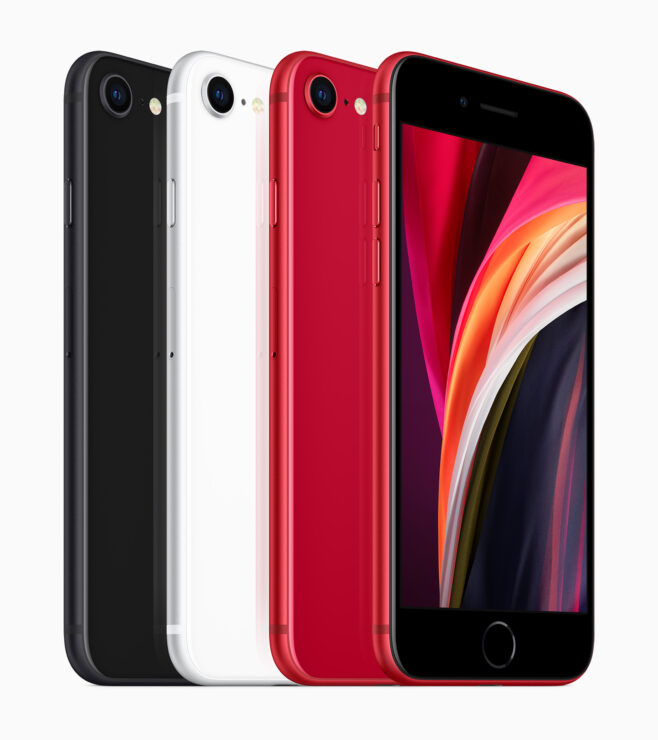 For $399, the 2020 iPhone SE can be yours in the 64GB capacity, and available in the colors black, white and (PRODUCT)RED. You can also purchase the 128GB and 256GB capacities, with the iPhone SE available to pre-order on the company’s website starting April 17. The low-cost model will officially be available from Apple, it’s Authorized Resellers and select carriers on Friday, April 24, with availability extending to more than 40 countries.

Looks like despite the coronavirus outbreak, Apple still managed to deliver an affordable iPhone with powerful specifications. Why don’t you guys let us know down in the comments on what you think about Apple’s latest release?