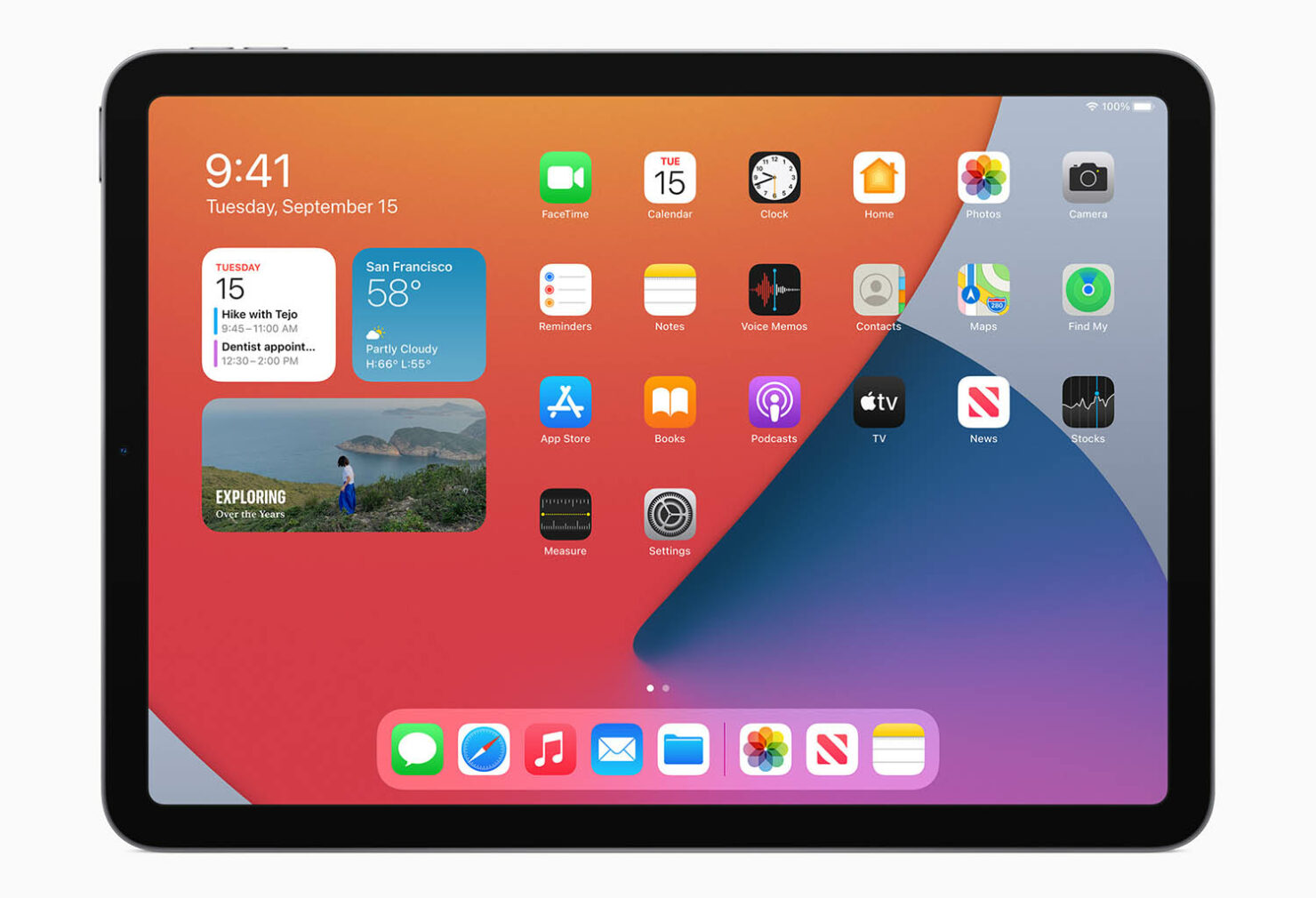 After a barrage of rumors and predictions, the iPad Air 4 has finally materialized during Apple’s September 15 virtual event and we’ve got to say that there were a lot of things that surprised us about this tablet. There are a significant number of details to cover, so here’s everything you’ve been wanting to know about the newly announced iPad Air 4.

The iPad Air 4 doesn’t ship with any home button like its predecessor, the iPad Air 3. Instead, Apple has integrated the Touch ID security feature into the power button, becoming the first Apple device to offer this change. In addition, it ships with slimmer bezels; not as slim as the 2020 iPad Pro but slim enough that Apple doesn’t have space to incorporate its iconic home button anywhere on the slate. As for the display size, the iPad Air 4 sports a 10.9-inch Liquid Retina screen but unfortunately, it doesn’t ship with a high refresh rate. 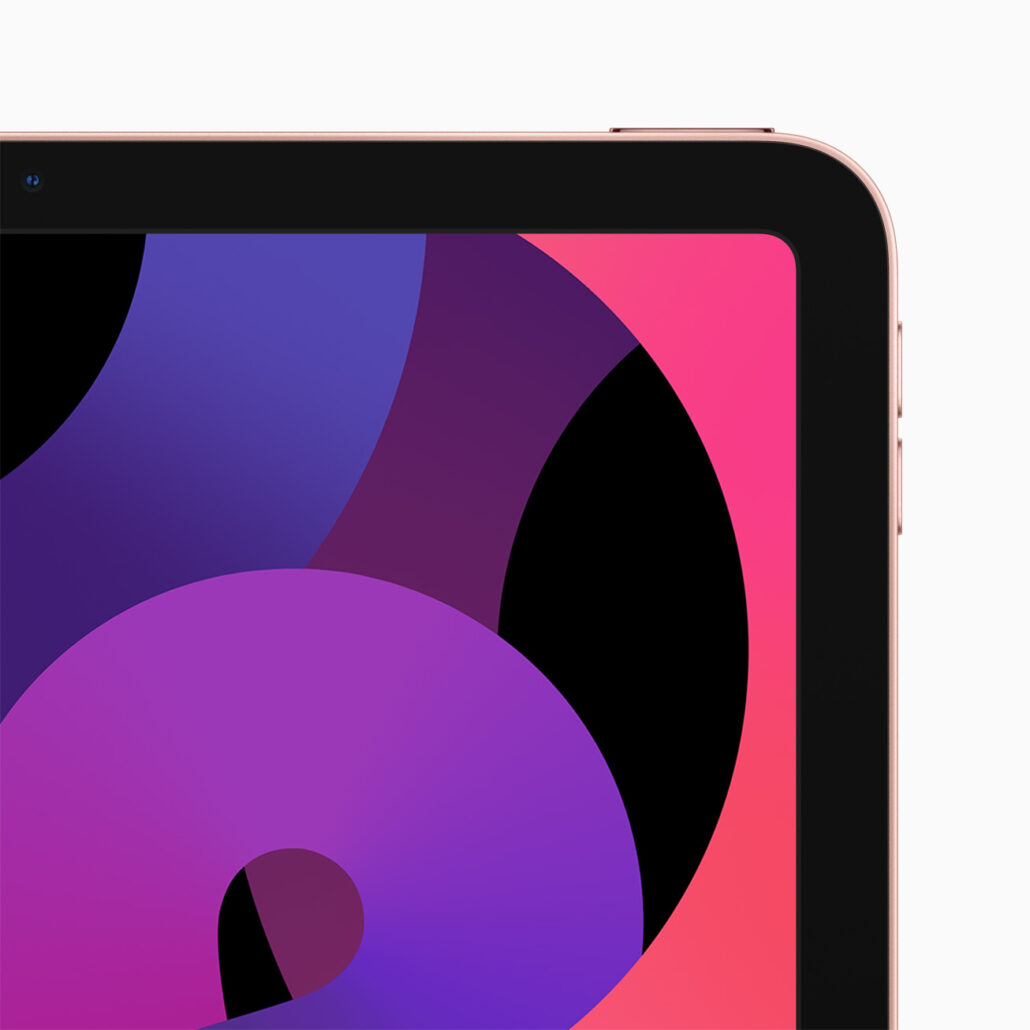 The iPad Air 4 is also the first Apple device to feature the company’s first 5nm chipset, the A14 Bionic. Apple mentions that the A14 Bionic touts 11.8 billion transistors, a new 6-core CPU, and is able to tackle a whopping 11 trillion operations per second.

There’s also a new 4-core GPU, coupled with a 16-core Neural Engine, plus an advanced Image Signal Processor that should be responsible for the iPad Air 4 being able to capture stunningly detailed images and video. Instead of relying on the Lightning port, the iPad Air 4 now sports a USB-C port, which only means a 10x jump in data transfer speeds. Additionally, the new tablet features a Wi-Fi 6 adapter, support for the Apple Pencil, and the Magic Keyboard, plus it can deliver 60 percent faster LTE than the iPad Air 3. 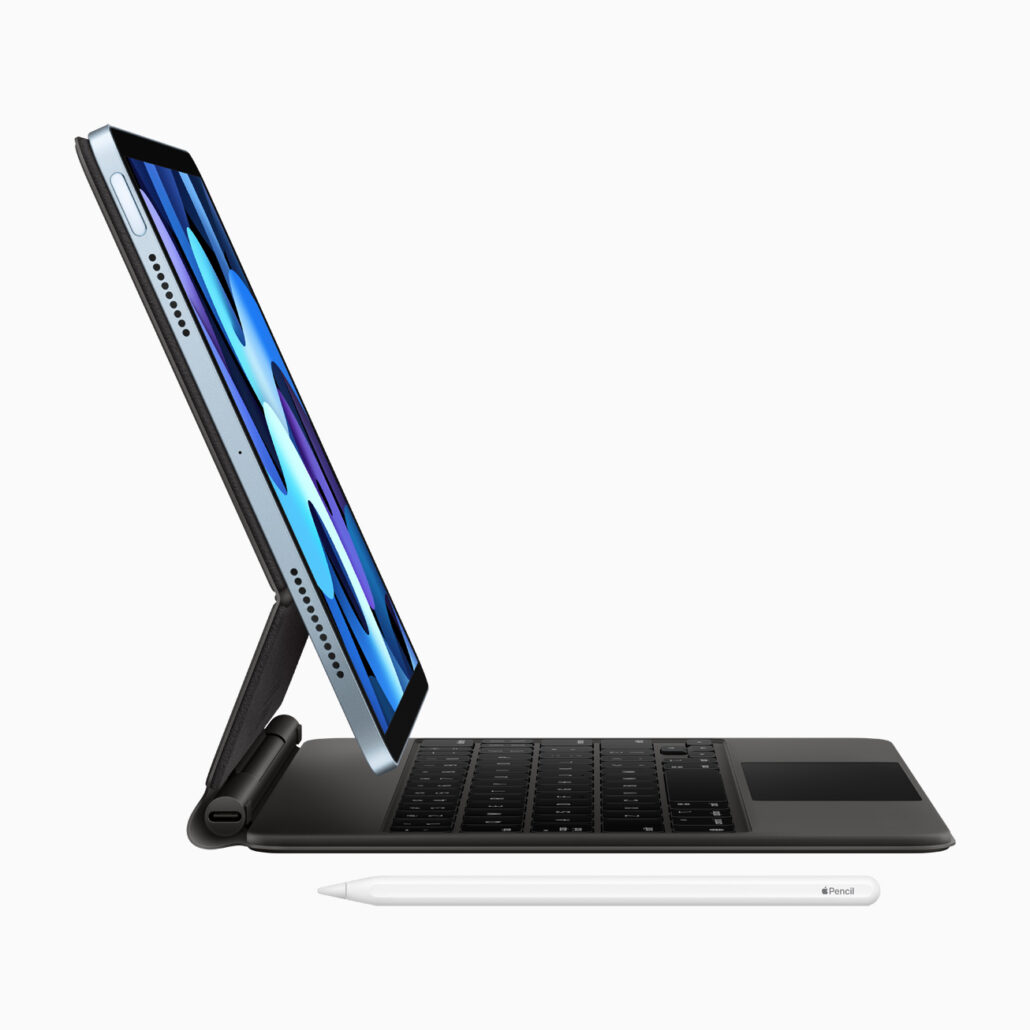 Apple claims users will be able to experience up to 10 hours of battery life on the iPad Air 4, but keep in mind that this will depend on what you end up doing on the tablet.

In terms of optics, the front sensor is a 7MP unit, with an F/2.2 aperture, and it can record 1080p footage at 60FPS. The backside, however, is where the real upgrade is. The iPad Air 4 features a single 12MP camera with an F/1.8 aperture, and get this, there’s 4K 60FPS video recording support, same as the iPad Pro, though there’s no LiDAR sensor present on this model, unfortunately. 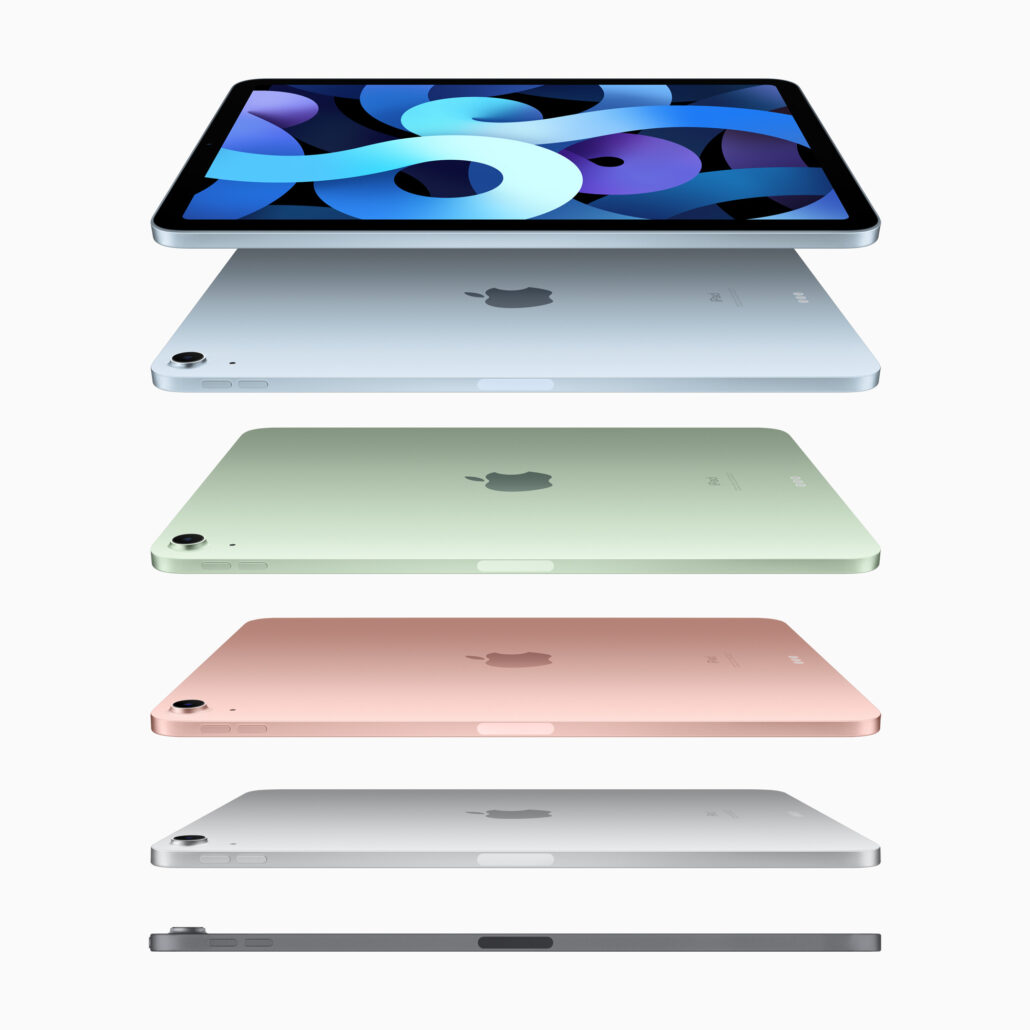 The iPad Air 4 starts from $599, with availability starting from next month and for a more personalized feel, Apple is offering the new slate in five finishes, including new Rose Gold, Green, and Sky Blue. Looking at the price and what you get with it, do you think the iPad Air 4 sits well in between the 2020 iPad Pro as well as the newly announced iPad 8? Tell us your thoughts down in the comments.