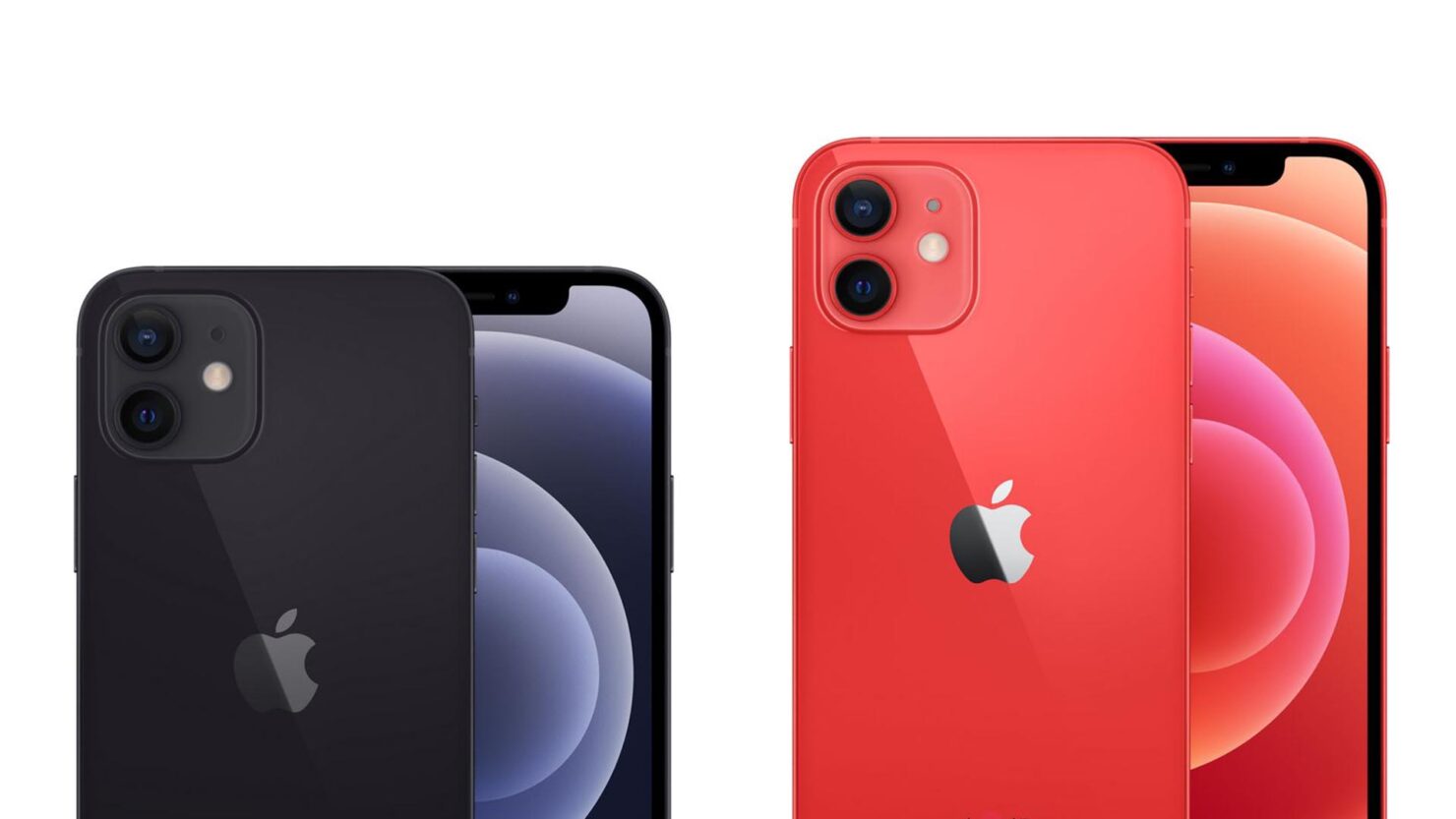 New iPhone 12 Models Are 5G Compatible, With Tests on 100 Carriers in 30 Regions Saying They’ve Witnessed Speeds up to 3.5Gbps

Apart from the differences in size, both the iPhone 12 and iPhone 12 mini are identical when it comes to hardware specifications and features. Depending on how large your hands are as well as your penchant to either purchase bigger or compact smartphones, you’ll either love the iPhone 12 or the iPhone 12 mini. Here are more details about both models.

The smaller iPhone 12 mini features a rather tiny 5.4-inch Super Retina XDR display, while the iPhone 12 offers a 6.1-inch OLED using the same technology running on its little cousin. According to the details that Apple has shared, both models feature a 2340 x 1080 resolution, support 1200 nits of peak brightness, and are HDR10 compliant. 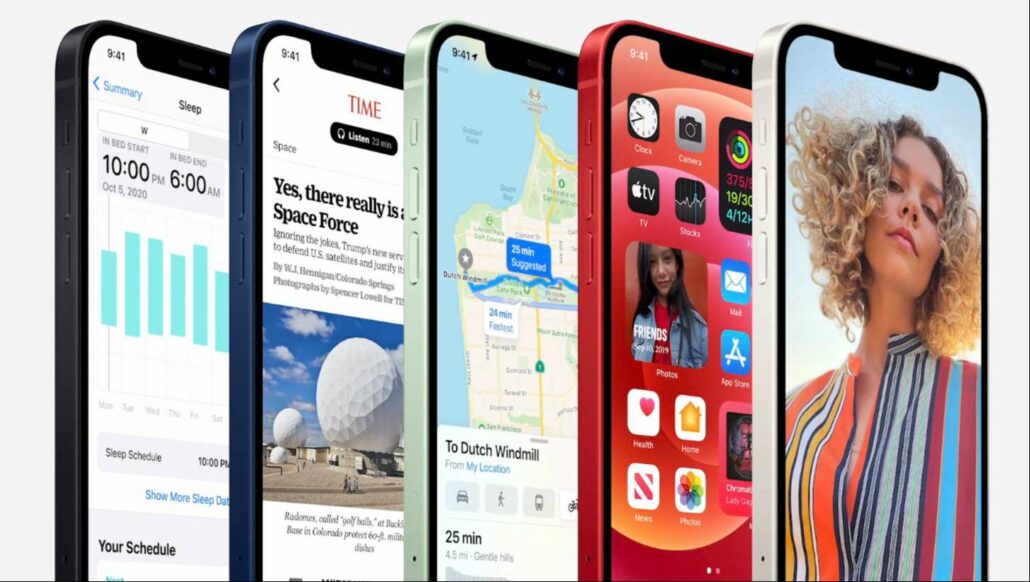 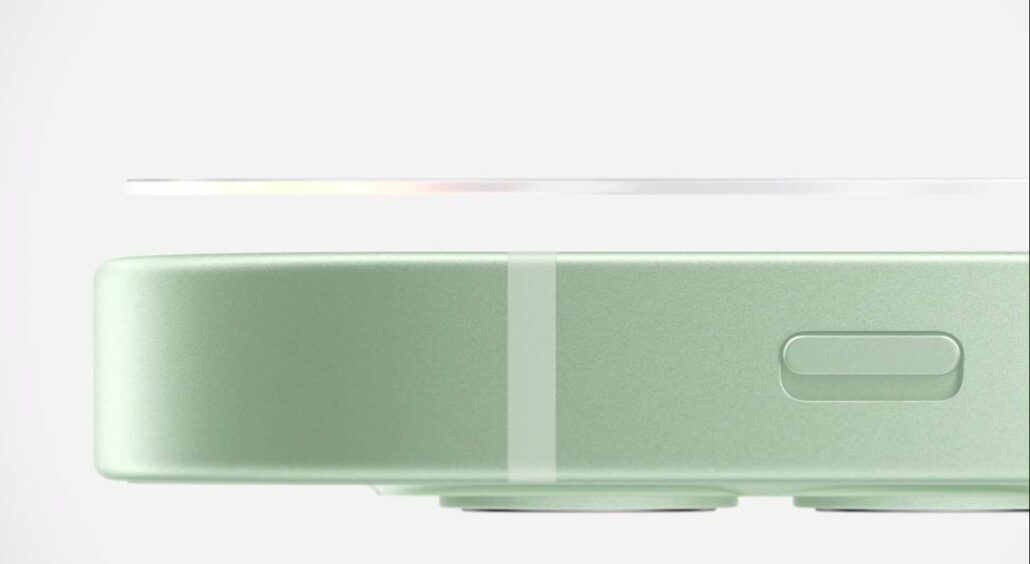 Just like the iPad Air 4, the iPhone 12 and iPhone 12 mini feature Apple’s first 5nm chipset, the A14 Bionic. The company already mentioned the technical side of its latest and greatest silicon but if you wish to know more, you can check out detailed information on the A14 Bionic. Aside from this, both models also support Haptic Touch, and yes, before you ask, there’s a 5G modem present in both models, which can be highlighted thanks to the new antenna design shown in the image below.

Cameras belonging to both the iPhone 12 mini and iPhone 12 have been given an upgrade. While the two handsets lack a telephoto camera, they do feature an ultrawide unit just like the iPhone 11. Apple also claims that this new camera is able to bring in 27 percent more light on the primary 12MP sensor, with the ultrawide shooter featuring a 16MP resolution. Night mode on both iPhone 12 and iPhone 12 mini have improved thanks to the faster F/1.6 aperture on the main unit, and the feature is also available on the ultrawide sensor. There’s no 8K video recording support here, so both devices will stick to a 4K 60FPS option, which we think is more than sufficient.

The iPhone 12 starts from $799, while the iPhone 12 mini is slightly cheaper at $699. For two 5G-ready smartphones, you can agree to disagree, but they are competitively priced. As for the colors, each model will be available in the black, white, (PRODUCT)RED, green and blue finishes, so there’s nearly every way to personalize your new handset. As for availability, you can pre-order the iPhone 12 starting October 16 and it will be officially available to purchase on October 23. As for the iPhone 12 mini, potential customers will have to exercise a lot of patience because pre-orders start November 6, with shipments commencing on November 13.

Do you think the iPhone 12 and iPhone 12 mini tout better upgrades compared to the iPhone 11 from last year? Tell us your thoughts down in the comments.