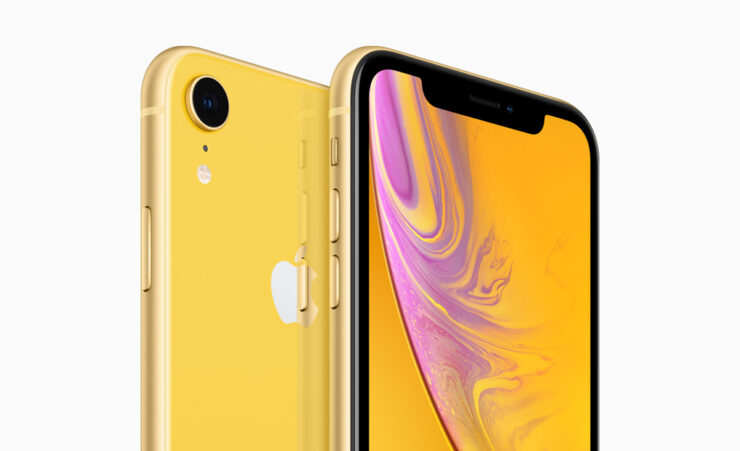 After months and months of waiting, the iPhone XR has finally been launched at Apple’s September 12 keynote. Luckily, for a lot of people out there, the latest handset from Apple offers a lot of internals that are present in the iPhone XS and iPhone XS Max, but for a relatively cheaper price tag. Here are all the specifications, features, pricing, availability and pre-order details you’ve been wanting to know about the iPhone XR so let us get started immediately.

The iPhone XR features a 6.1-inch touch-layered 120Hz LCD screen with a that boasts an edge-to-edge glass like the remaining iPhone XS and iPhone XS Max that were launched earlier. The iPhone XR comes in an aluminum casing and will be available in several color flavors, which we will get to in a while. There is a IP67 water resistance rating that comes with this smartphone and even though it is touting an LCD panel, it still melts towards the edges and features pixel masking.

Apple is calling it the Liquid Retina display and it features a total of 1.4 million pixels with 326 PPI and a 1,792 x 828 resolution. In terms of physical size, the iPhone XR features a larger display than the iPhone 8 Plus, but the device is physically smaller than the latter. Unfortunately, there is no 3D touch in this particular model, but it does get a True-Tone display and a tap-to-wake option. Previously, this was hard to do with an LCD panel because of power consumption. Now, instead of 3D Touch, this gets 'Haptic Touch' that gives physical feedback to the user. 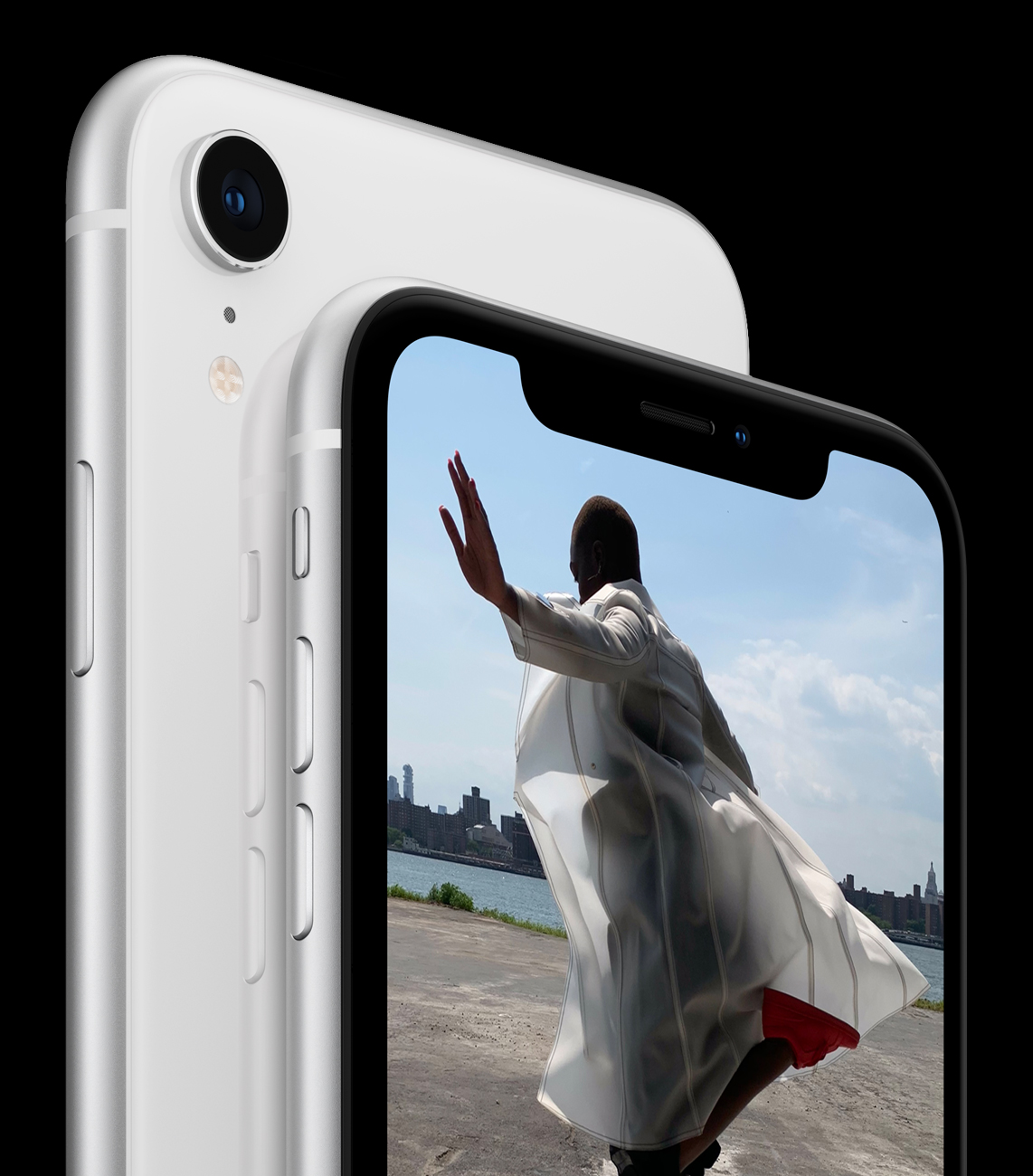 Apple has included the same A12 Bionic chipset that is present in the iPhone XS and the iPhone XS Max. This chipset features a 6-core CPU that is 15 percent faster than the A11 Bionic and the first one from Apple to be made on TSMC’s 7nm FinFET architecture. It will also result in up to 40 percent energy savings. There is also a 4-core GPU that will be able to deliver increased graphical performance compared to the GPU present in the A11 Bionic. 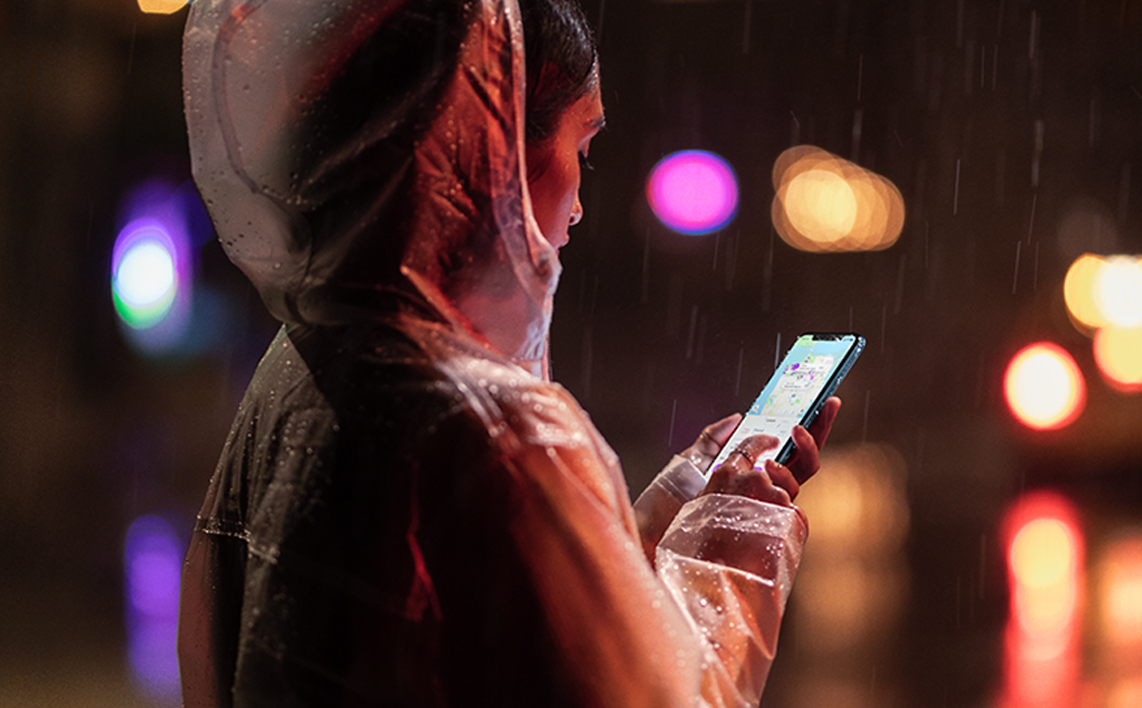 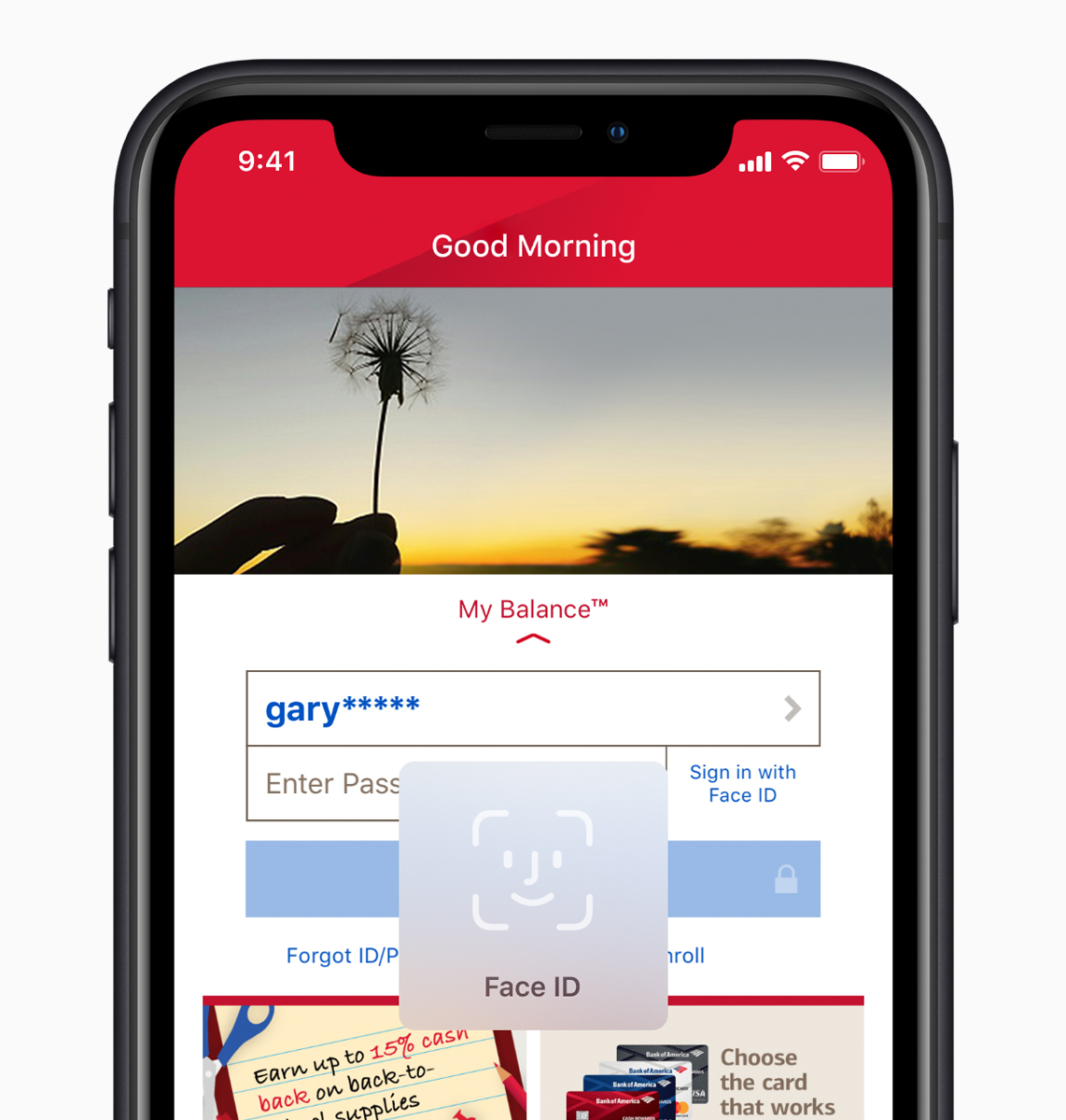 The iPhone XR will be available in the 64GB, 128GB, and 256GB storage models in white, black, blue, yellow, coral and (PRODUCT)RED colored flavors. If you’re interested to know about pricing, that detail has been given right at the bottom.

For the 64GB variant, the iPhone XR carries a price of $749, and the price will increase if you want to get a higher storage variant from Apple.

So what do you think? Is the Apple iPhone XR worth your hard-earned $749? Tell us down in the comments right away.