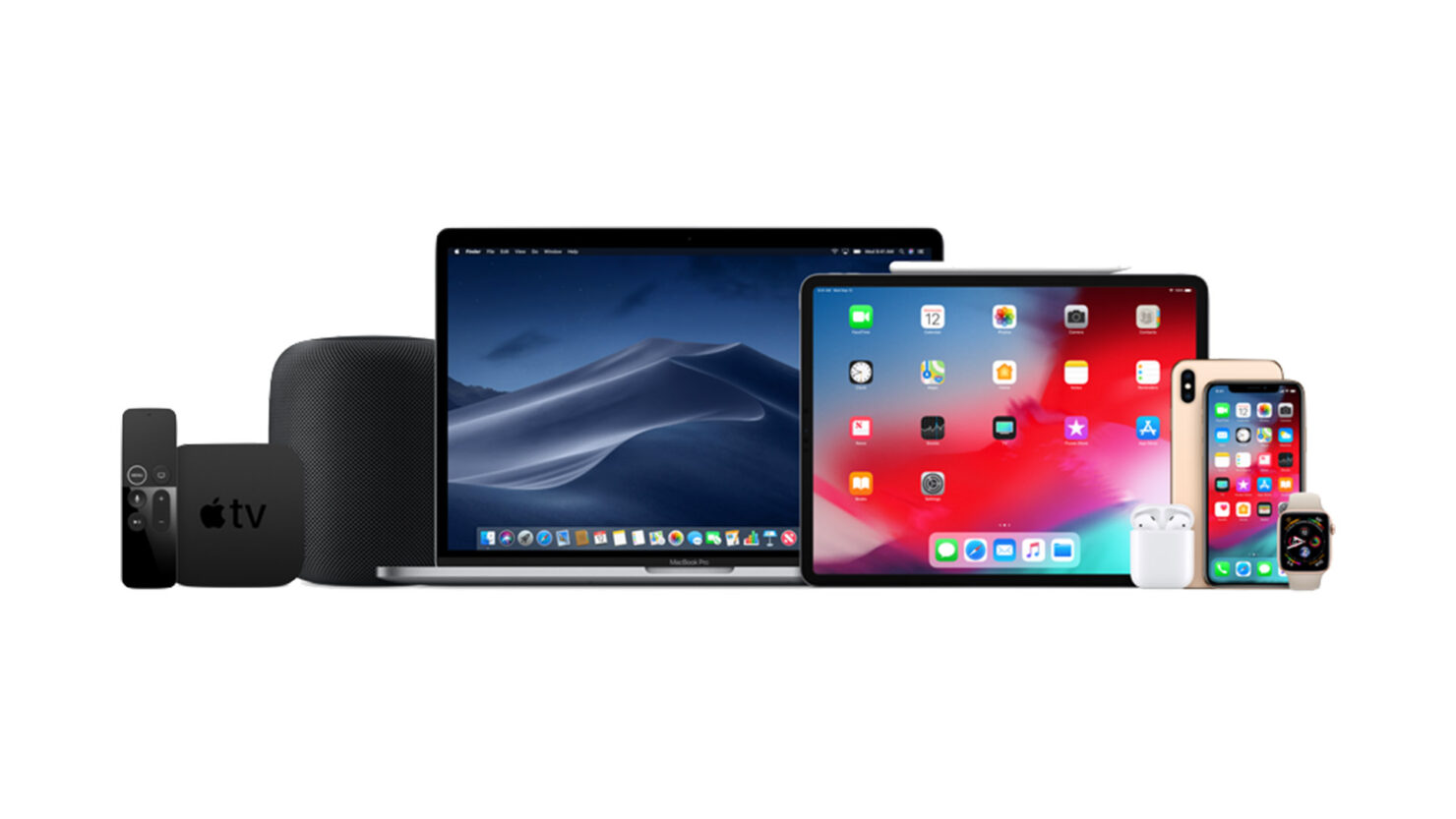 Mark Gurman, the Bloomberg reporter who often breaks stories centered around Apple took to Periscope to discuss the tech giant’s product roadmap. Of course, the upcoming iPhone 12 lineup was discussed, followed by a couple of refreshes that Apple is expected to unveil in late 2020 as well as brand new products. Let us see what Apple is expected to launch this year, as well as the plans laid out by the company for the future.

Firstly, let us get the iPhone 12 family out of the way. Gurman believes that the iPhone 12 Pro and iPhone 12 Pro Max, the two premium models are expected to feature LiDAR cameras, the same hardware found in the 2020 iPad Pro. However, a previous report talked about ToF sensors present on both models, but at their core, they are one and the same thing. Gurman also talks about a smaller notch for all iPhone 12 models, along with a flat iPad Pro-like design.

Now that we’ve got this out of the way, let us see what other products Gurman talked about.

From the Mac side, Gruman says Apple is planning a ‘substantial’ iMac refresh this year, which could include a design change. This could include a low-cost 23-inch iMac that may replace the 21.5-inch model. Gurman also talked about a 14.1-inch MacBook Pro, and it will take design cues from the 16-inch MacBook Pro such as slimmer bezels, and a more reliable keyboard. However, it looks like we won’t be seeing an ARM-fueled Mac this year, but a 2021 release may be on the cards.

During the October-November period, we could see Apple refresh the 16-inch MacBook Pro with newer processors, but that’s about all the changes we should expect. A cheaper HomePod with improvements to Siri might also arrive later this year, and so will a new Apple TV that could feature an A12 Bionic chipset. For wireless charging, we’ve heard that Apple may have resurrected its AirPower mat, and it may get a smart power routing feature that could be controlled by the company’s proprietary A11 Bionic silicon.

Also, A new Apple Watch, which we’ll be calling the Apple Watch Series 6 has been talked about by Gurman, reporting that the wearable may come with sleep tracking support. Other accessories include a modular high-end over-end Apple headphones, as well as AirTags. In short, a plethora of products are on the horizon and as far as we can remember, it’s the most diversified lineup from Apple thus far.

As always, there are going to be preferences, so which one is going to be your favorite? Tell us down in the comments.