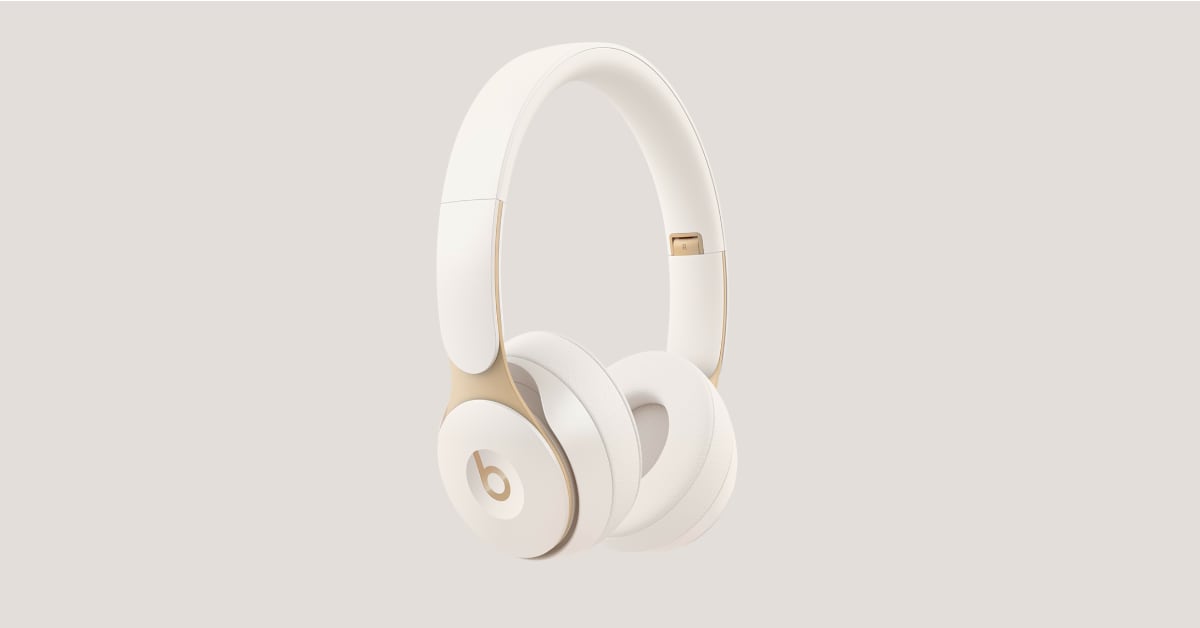 Apple is working on launching high-end over-ear headphones with replaceable parts that attach magnetically. The company is working on two variants of the product. One with premium leather-like material, and the second targeted towards fitness usage.

Bloomberg has the scoop through people familiar with the development. The headphone prototypes currently have a retro look with oval-shaped cups and a thin metal band that forms the headband structure. The arms connect to the cups from the top, rather than from the sides. As per Bloomberg's description, the headphones look a lot like the ones below from Master & Dynamic. 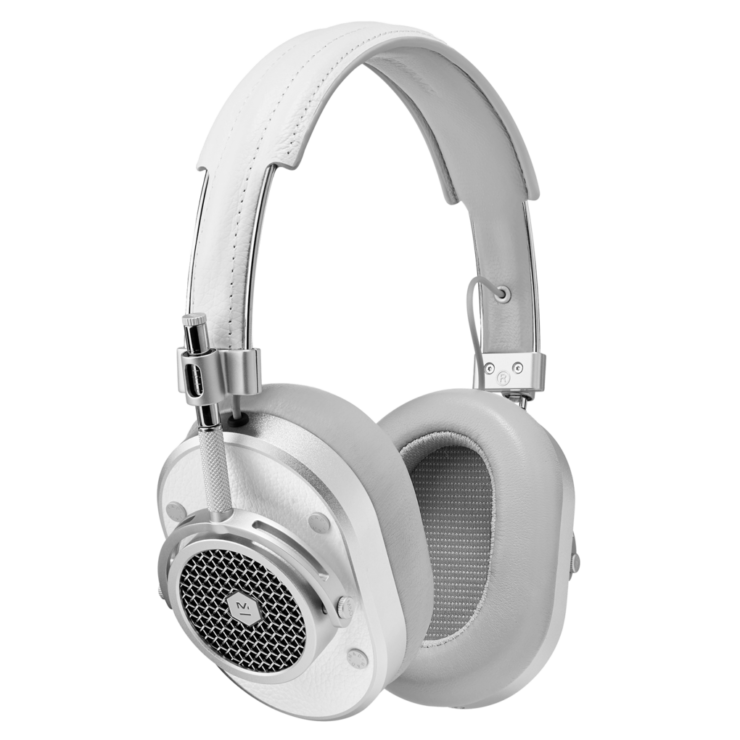 These headphones also have magnetic cups, however, Apple is planning to implement a modular design which will let users customize their headphones further. Users would be able to convert them from a premium look to a fitness look, and back again. Bloomberg compares this to the level of customization that Apple Watch offers.

These headphones will feature the usual technology that we have come to expect from AirPods Pro and Beats headphones: active noise cancellation, transparency mode, hands-free Siri control and limited touch controls. The price is expected to be around $350, where it will compete directly with headphones from Bose, Sony and the likes.

Apple's headphones have been leaked a few times via iOS updates. An early build of iOS 14, which certain publishers have access to, revealed a set of glyphs which show how Apple's headphones might look like. Another leak by Jon Prosser claims that Apple will announce its over-ear headphones at WWDC 2020, and they will directly compete against Bose 700 headphones. The price from his leak was also $350. However, he also said that Apple is planning to phase out the Beats brand, which we are not entirely sure of.

Apple is also working on AirPods X, which will have the same features as Beats X, and will launch later this year for $200.

Whether Apple phases out the Beats brand or not, it is clear that the company intends to compete fiercely in the wireless audio market. Starting with the AirPods, the company followed up with AirPods Pro and HomePod, and is now working on three new audio products: over-ear headphones, cheaper HomePod, and AirPods X.