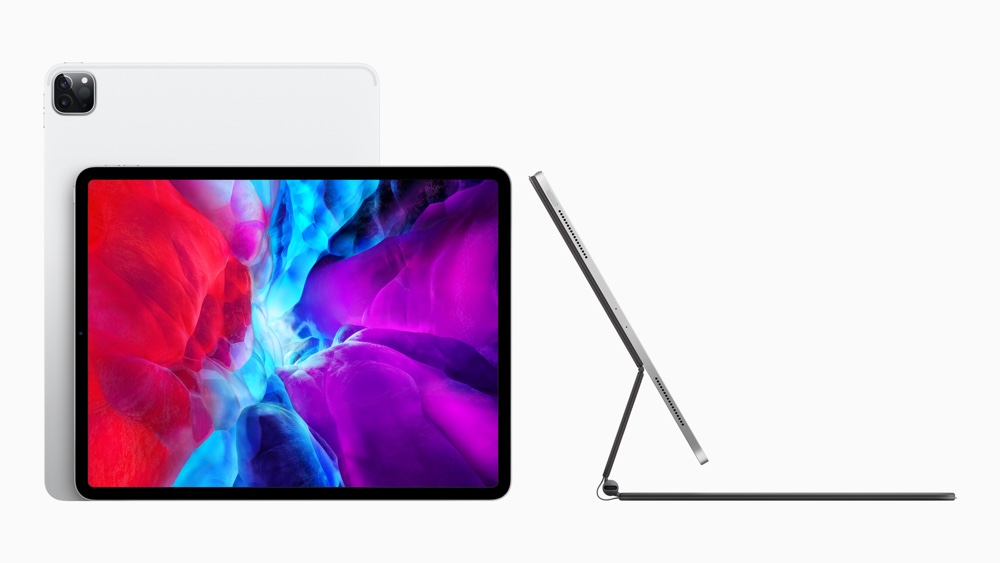 After a boatload of rumors, leaks, and reports, Apple has officially launched the 2020 iPad Pro and aside from a new chipset which we’ll be talking about later, it comes with a plethora of upgrades that cater to both professionals and casual users. With that being said, here’s everything you need to know about the iPad Pro 2020 when it comes to its specs, features, pricing, and of course, availability.

A lot of people will be wondering what’s so special about the new iPad Pro. Well, for starters, it’s fueled by the new A12Z Bionic chip, and Apple claims it is faster than most Windows PCs. It comes with an eight-core processor and just the like 2018 models, Apple has introduced the 11-inch and 12.9-inch display models with Face ID support.

Also according to Apple, the new tablets sports faster Wi-Fi connectivity, along with gigabit-class LTE that’s 60 percent faster than any other slate on the market. There are also studio-quality mics added, coupled with a breakthrough LiDAR Scanner that delivers cutting-edge depth-sensing capabilities, allowing creative professionals to take advantage of photo and video editing applications.

The edge-to-edge Liquid Retina display is back for the 11-inch and 12.9-inch models and just like last time, both of them feature P3 wide color and ProMotion technology support. The 120Hz refresh rate is back, and so are features like True Tone. The display itself sports an anti-reflective coating which according to Apple, delivers the best viewing experience possible. 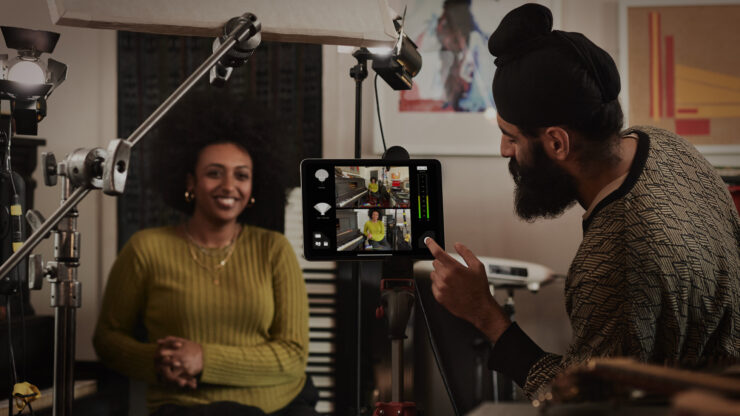 Apple has introduced trackpad support to the iPad and starting today, the company has announced an all-new Magic Keyboard for the iPad Pro 2020. It sports both backlit keys, and a trackpad. The improved keyboard is said to deliver the best typing experience on an iPad ever. However, the new accessory will be available for purchase in May 2020. 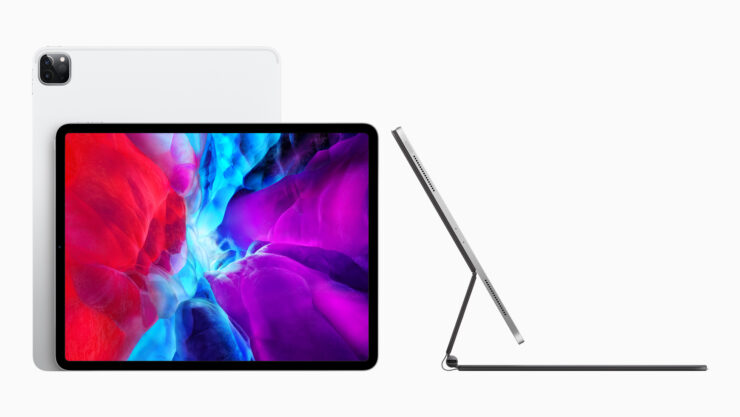 Perhaps the biggest upgrade that people will be able to see on the outside is that dual rear camera. In addition to 12MP primary wide that can capture images and record 4K video effortlessly, there’s also a new 10MP Ultra Wide camera that delivers a ‘2x zooming out’ feature to capture a bigger field-of-view. With an additional camera, there are most possibilities to add when it comes to imaging.

According to Apple, the new iPad Pro will deliver up to 10 hours of battery life. That’s thanks to the new A12Z Bionic chipset coupled with software optimizations along with what could be a large-sized battery to help with that extra run time. 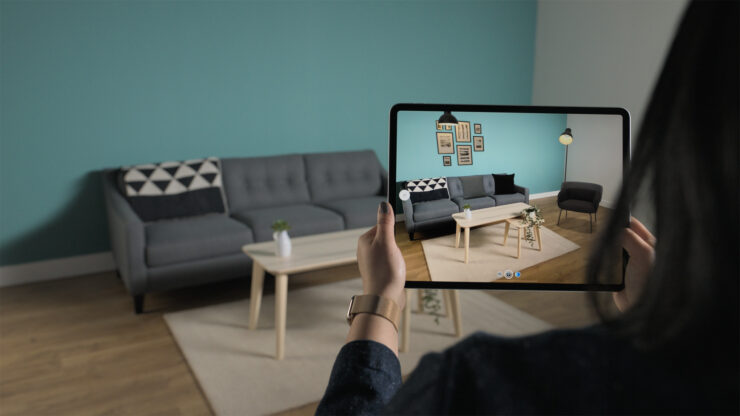