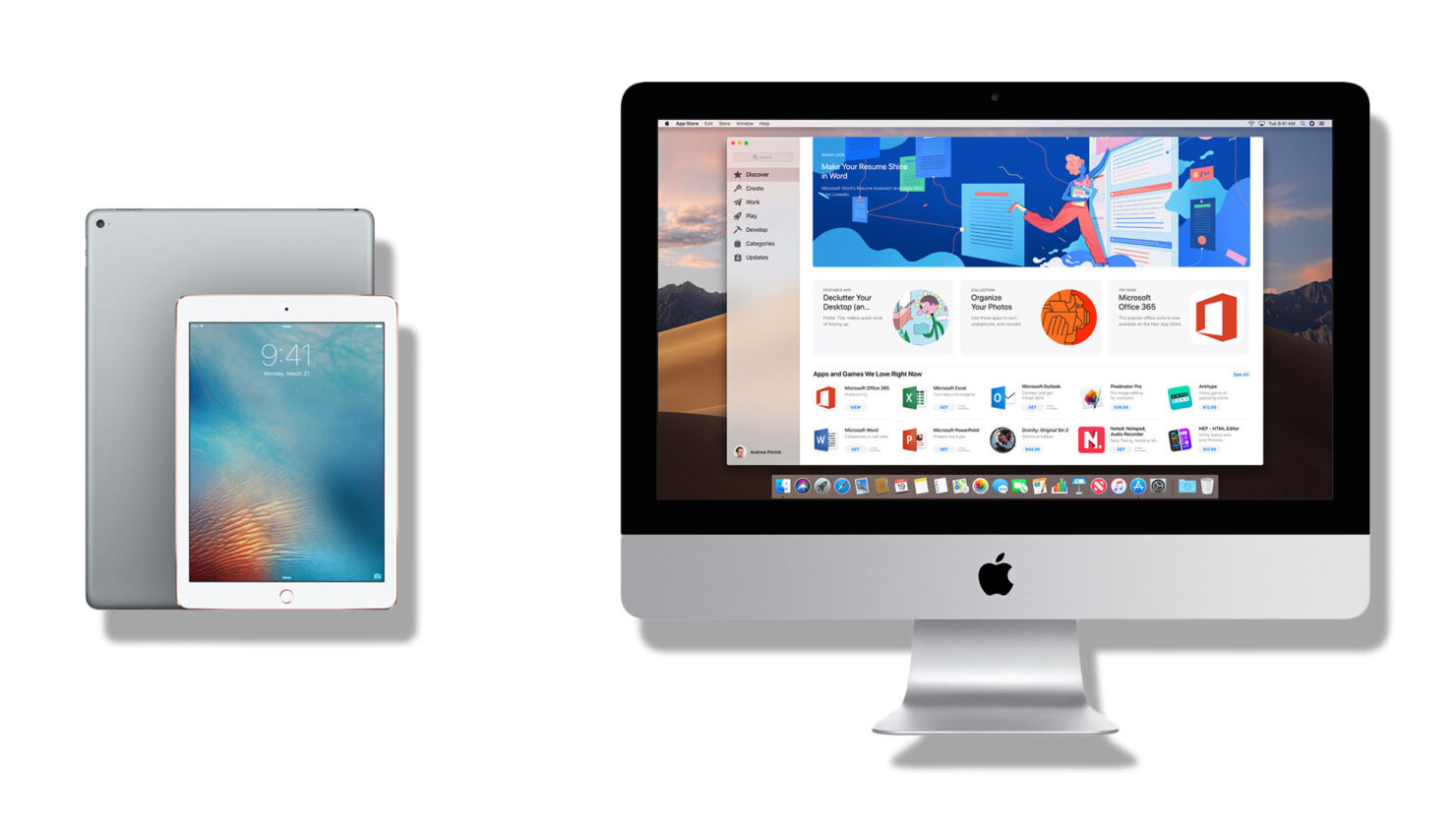 Expanding its hardware lineup, Apple is reportedly planning to launch an affordable 23-inch iMac and a less costly 11-inch iPad in the second half of 2020. Considering that the 2020 iPad Pro is already here, it would make sense to release a low-cost iPad. However, no high-end iMac refresh has arrived as yet, so it’s possible that the affordable 23-inch machine will be announced with the rest of the lineup.

A report from China Times details the arrival of a low-cost iMac and iPad for a launch later this year. Apple currently sells a 21.5-inch iMac starting from $1,099, so it’s possible that the new model features the same dimensions as the current-generation model while reducing the bezels to provide that 23-inch screen real estate. It’s not confirmed what kind of hardware will be packing in the newer model, but we hope that Apple gets rid of the 5400RPM mechanical hard drive and replaces it with an NVMe SSD.

As for the low-cost 11-inch iPad, it’s not confirmed if it will succeed the 10.2-inch iPad or the 10.5-inch iPad Air. Our guess is Apple will replace its cheapest tablet with this one, and it could sport the same design that Apple has kept for several generations. As a reminder, we don’t believe any of these products will sport mini-LED screens. This new technology is better than LCD tech and obviously more expensive, so it won’t make sense on machines like these.

Also, due to the COVID-19 pandemic, it’s highly unlikely Apple will host an actual event, so we’re bound to witness so press releases in the future, so stay tuned.

Here’s some more iPad and iMac coverage for you if you’re interested.