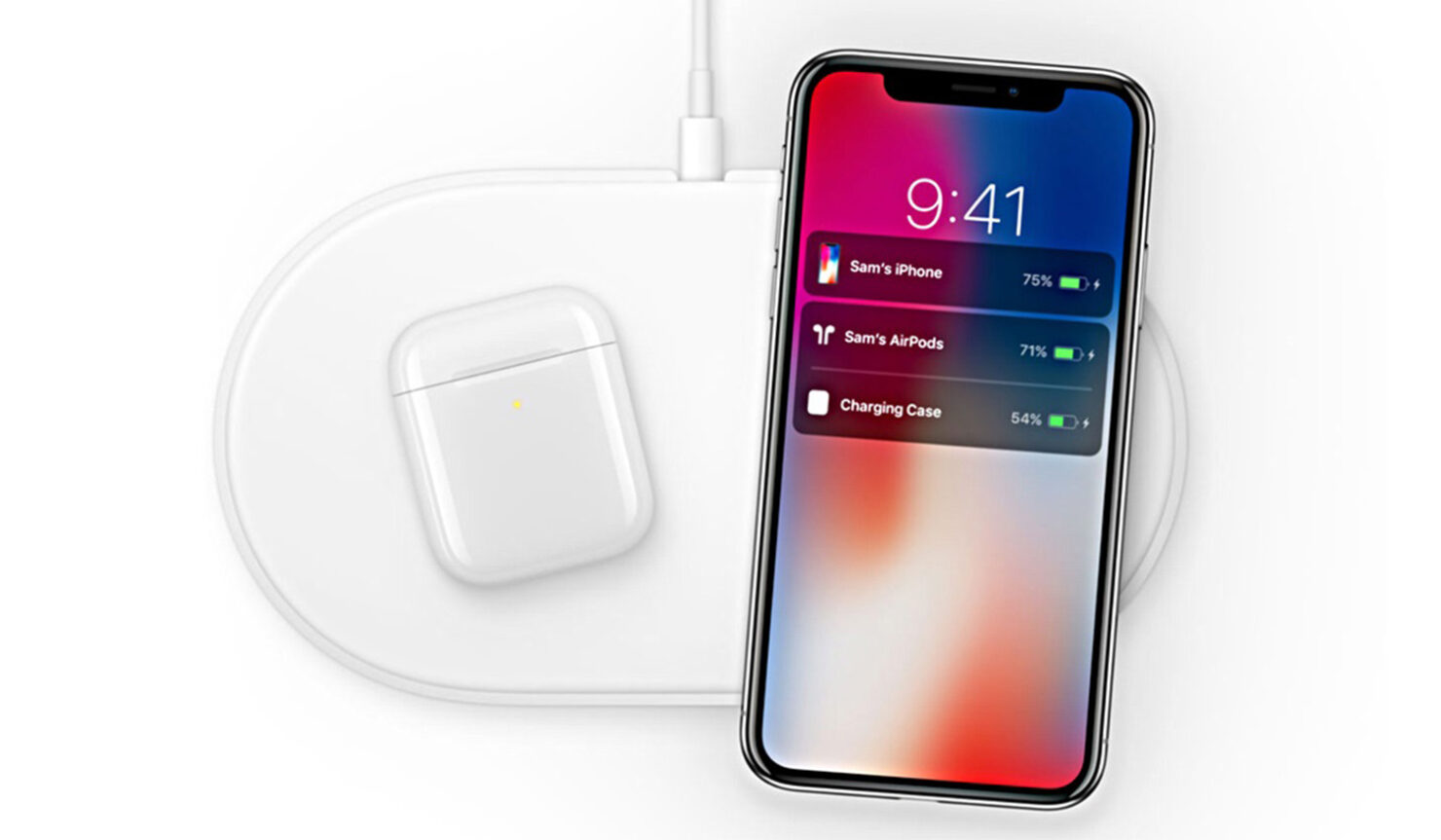 As per a new leak, Apple engineers working on a new AirPower prototype powered by an A11 chip. The chip will be used to dynamically manage power (and heat) between multiple devices used on the charger.

Jon Prosser, who had reported a few weeks back that AirPower is not dead and Apple is working to re-engineer coils to displace more effectively. AirPower had previously failed to launch because of overheating issues. It used 21 to 24 power coils of different sizes, which would allow devices to charge no matter how they are placed, but this also caused the charger to overheat. Hence, AirPower kept getting delayed until it was eventually cancelled.

Apple has gone back to the drawing board to rework the coils and solve the heat issues between different devices. Job Prosser shared a potato cam photo on Twitter as proof of the prototype's existence. We do not even know of any camera that can take such low-quality photos in 2020. 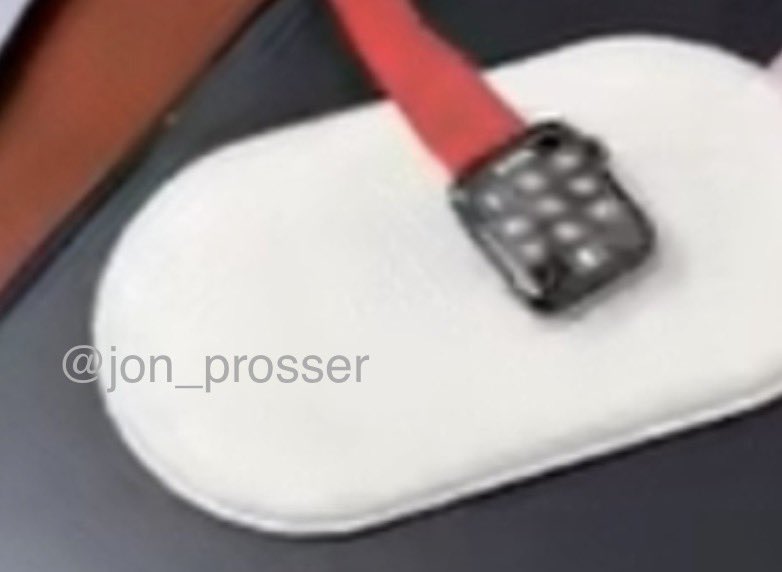 As per Jon Prosser's tweets, an Apple engineering team called 'Sharing and Proximity' has been working on prototypes with the code name "C68". The team is responsible for working on software communication between devices for the AirPower prototype, which is powered by an A11 chip to dynamically manage heat.

While working from home, engineers on Apple’s ‘Sharing and Proximity’ team are receiving prototype units of something called “C68“.

They are being asked work on software communication between devices for a “future product” that has an A11 inside to “dynamically manage heat”. pic.twitter.com/q4UvnF4ksx

The main problem that the engineers have to solve is related to Apple Watch's proprietary charging technology. Apple Watch does not use standard Qi charging tech. It apparently uses more power than Qi wireless charging tech, which caused the AirPower mats to overheat and even explode, when placed on the mat with other devices. The A11 chip in the new prototype is being used to smartly route power to various devices being charged, and reduce the power to them if they heat up. Even the previous AirPower had an A10 chip, which should have been smart and powerful enough to route power between devices, but somehow the leak says that A11 will make this routing possible.

It will be great to have Apple come up with an amazing wireless charger but at this stage, we are not anxiously waiting for one. Apple seems to be over-engineering a solution for wireless charging that will likely cost too much when it actually launches and will only work best with Apple devices. Meanwhile, other companies like OnePlus are moving to 30W wireless charging.