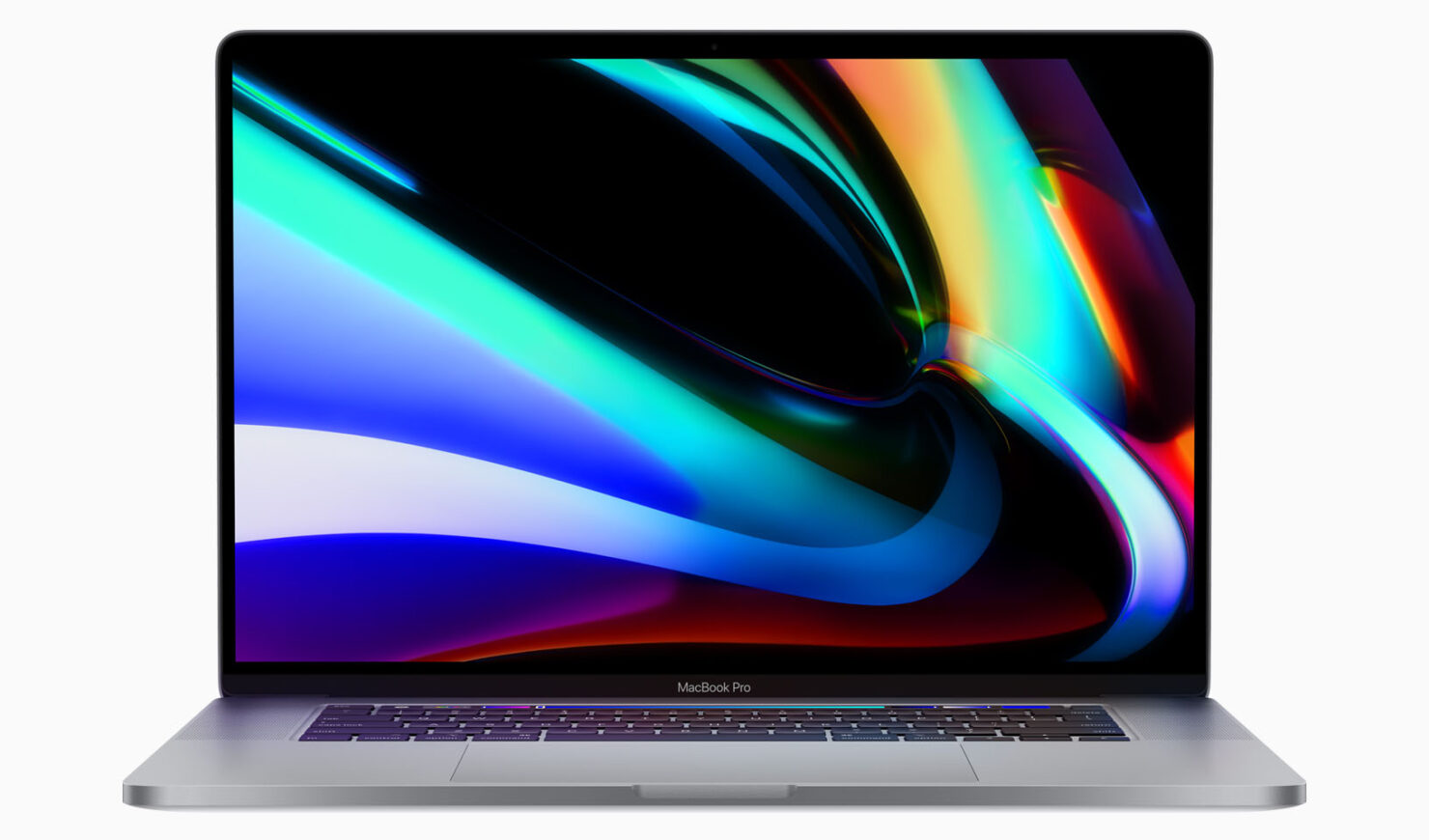 What was originally supposed to be unveiled in October according to countless waves of rumors and reports, Apple has finally unveiled in the second week of November. The 16-inch MacBook Pro, which succeeds the company’s 15-inch MacBook Pro range, and here’s everything you need to know about tech giant’s latest product.

After running the same design for nearly three years, the MacBook Pro lineup was long overdue for a change. With the 16-inch MacBook Pro, you get a list of important changes on the outside, and we’re sure those changes will be present on the inside too. Now that’s something which both creative professionals and customers demanding raw performance from a portable machine will appreciate.

Like the rumors have told you, the 16-inch MacBook Pro sports a 16-inch Retina display with 3072 x 1920 resolution and a higher pixel density of 226 PPI and can reach brightness levels of up to 500 nits, with P3 wide color gamut support too. In short, the 16-inch Retina display delivers nearly 6 million pixels. It’s also impressive that the display is fitted in the 15-inch MacBook Pro footprint. As a result, you’re getting slimmer bezels and slightly more screen real estate in the process.

Apple states that the new 16-inch MacBook Pro features a Magic Keyboard, which essentially is a scissor mechanism that delivers 1mm of key travel and is more stabilized. In short, it should make the typing experience more enjoyable and is expected to bring in a great deal of reliability for users. Apple has also done a small change in the layout too. The new Magic Keyboard also sports a physical Escape key and an inverted-“T” arrangement for the arrow keys, along with the presence of Touch Bar and Touch ID. 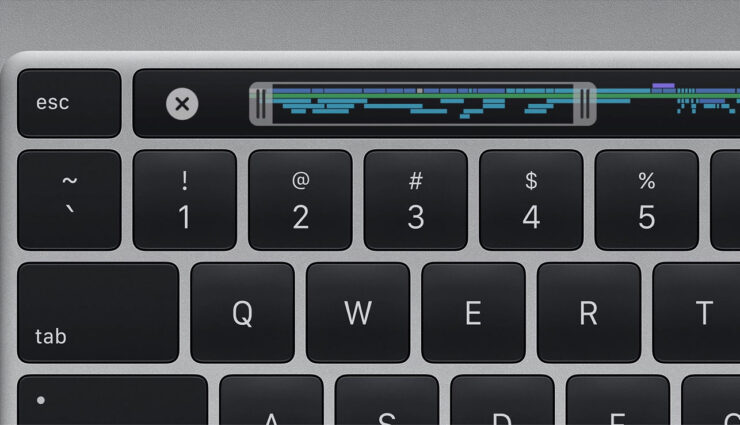 The new 16-inch MacBook Pro is equipped with the most powerful hardware customers should find in a slim notebook form factor. Firstly, it can be equipped with up to a beastly 8-core processor, up to whopping 64GB of DDR4 RAM, and ‘never before seen’ storage count in a portable machine such as this; 8TB of PCIe SSDs. It also packs a much larger 100Wh battery, which is the biggest battery ever housed in a MacBook. It is also the legal battery limit, otherwise, the machine cannot be brought onto an airplane. As for GPUs, customers can configure the 16-inch MacBook Pro to feature up to an 8GB GDDR6 Radeon Pro 5500M, as shown in the latest Geekbench leak. There’s also a Force Touch trackpad, the new Apple T2 Security Chip, and a 6-speaker sound system. 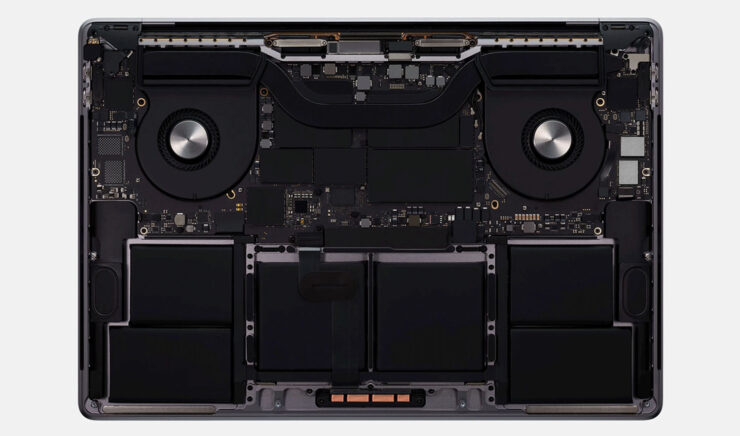 Something that was very much needed due to constant complaints coming from previous-generation MacBook Pro owners regarding overheating, Apple has incorporated an advanced thermal design for the 16-inch MacBook Pro. This means that the new product features a sophisticated fan design that comes with a larger impeller with extended blades along with bigger vents to blow out hot air. Apple claims that this results in a 28 percent increase in airflow, and with the heat sink being 35 percent larger, it enables more heat dissipation than ever before. This will also help the processor to continue running at its advertised clock speeds during CPU-intensive tasks. Apple also states that the new 16-inch MacBook Pro can sustain up to 12 additional watts during hardcore workloads compared to the previous thermal design.

What do you think of all the changes Apple has made to the new 16-inch MacBook Pro? Let us know down in the comments.