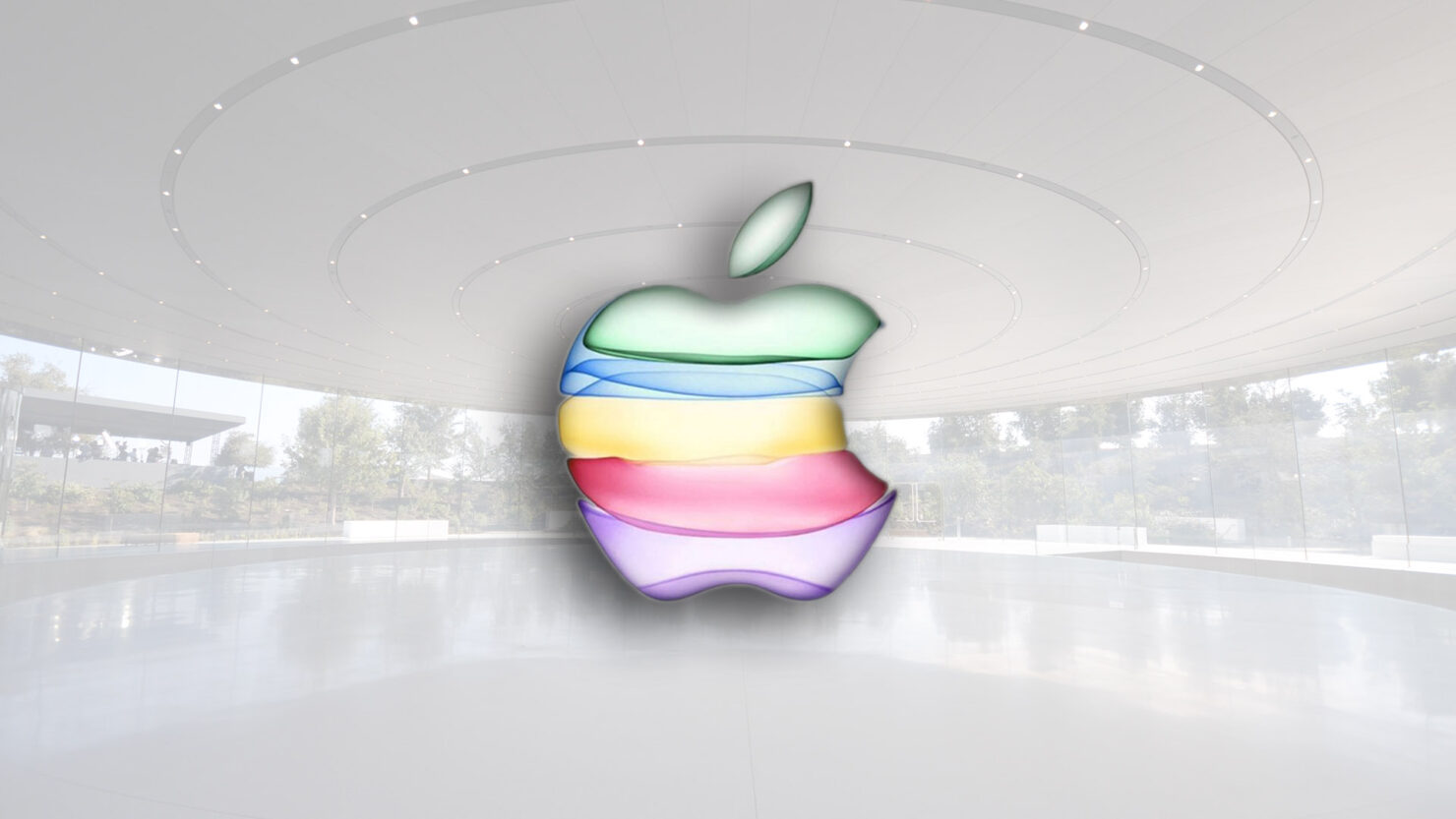 Apple’s iPhone 11 event will be in full swing on September 10, as the company will seemingly launch several new products, along with a flurry of software updates, services, and perhaps a surprise trick under its sleeve. To bring you up to speed on what’s expected during the ‘By innovation only’ keynote, we’ve compiled of list of things you should watch out for, and here it is.

While the design can remain the same, we should prepare ourselves for a bevy of changes, such as additional cameras, 2-way wireless charging, bigger batteries, better water-resistance and a new 18-watt charger bundled as part of Apple’s iPhone accessories. This year’s models will not support 5G connectivity, so if you’re bummed out about that, you can always wait what the company has in store for next year. The iPhone 11 event will certainly showcase the best of what Apple has to offer from its biggest revenue generator to date.

The rumored Apple Watch Series 5, or simply an update to the Apple Watch Series 4? Looks like we should keep our fingers crossed and here’s why. Ming-Chi Kuo believes that a new Apple Watch model might launch in the second half of this year, with Japan Display rumored to supply the tech giant with OLED screens for the wearable. However, assets in watchOS 6 revealed that Apple could launch the same model but in fresh Titanium and Ceramic finishes. Whatever variant the company intends on selling, you can rest assure these models will retain the EKG feature, and a new sleep tracking feature could be included with the new watchOS 6 update, with additional features about the firmware given below.

Apple has never unveiled a MacBook Pro during its September keynote, but the iPhone 11 event could be the first time this change happens. The company’s 15-inch MacBook Pro range has been the subject of incessant criticism and controversy, with problems ranging from throttling to overheating issues, as well as those unreliable scissor-switch keyboard mechanisms that earlier saw Apple slapped with class-action lawsuits. Even then, there’s a premium attached to the pricing of these machines. So what’s the best remedy to this problem? A 16-inch MacBook Pro, a machine that will supposedly bring back the more reliable scissor mechanism keyboard but might offer a more robust implementation.

Apple would probably maintain the same footprint as the 15-inch MacBook Pro while reducing the bezels to give users more screen real estate, and that too with a crispier 3072 x 1920 resolution, and running Intel’s 9th-generation Coffee Lake Refresh processors. However, the base model could start at an eye-watering $3,000 and if that’s the case, then Apple should improve this 16-inch MacBook Pro by miles when comparing it to the current-gen MacBook Pro series. In case Apple doesn’t launch the new machine during the iPhone 11 event, it’s highly likely we’ll see it in October of this year at a separate location.

The release date of iOS 13 is expected to be updated during the iPhone 11 event. As most of you have figured out already, hardware isn’t going to be the only attraction of this keynote. Compatible devices will obtain access to features such as a new swipe-style keyboard called QuickPath, new Siri Shortcuts with suggested automations and multiple steps. Siri will also be updated to allow users to send an instant reply to a message. The Photos app will receive a smart clutter-reduction software, as well as a new editing experience, coupled with a new ‘Photos’ tab. Of course, let us not forget Dark Mode, which will arrive with this update.

Other improvements users can notice shortly after the iPhone 11 event finishes include a redesigned share sheet, 50 percent smaller app downloads, two-times faster app launch speed, Memoji Stickers, Memoji Makeup, HomeKit Secure Video, HomeKit-enabled routers, a new ‘Sign in with Apple’ option for when you want to log onto third-party services, a newly designed Apple Maps app, and so much more.

iPadOS was also announced during WWDC and will bring Apple’s iPad range much closer in giving users a laptop substitute experience. Users can download the new update after the iPhone 11 event is over, with features such as multiple windows open per application, in split views. iPadOS 13 also supports external disk drives and SD cards natively. All you have to do is plug in the storage peripheral and access the files from the Files app, making the experience much simpler.

Apple’s iCloud Drive will now support folder sharing and not just files, so you won’t be limited. A new ‘desktop-class’ browsing experience is also coming to the iPad, with improved compatibility for web-apps ranging from Google Docs, and WordPress. iPadOS 13 will also grant Safari new keyboard shortcuts and a download manager. Other features will include the Apple Pencil latency dropping to 9 milliseconds from 20 milliseconds, taking responsiveness to the next level. There’s also a new compact layout keyboard mode for the iPad. If you want to know if your iPhone or iPad is compatible with iOS 13 or iPadOS 13 before the iPhone 11 event starts, you can check out our list here.

For select Apple Watch models, watchOS 6 will arrive later this year, and the release date details most likely provided after the conclusion of the iPhone 11 event. Features from watchOS 6 will include new watch faces, as well as new first-party applications such as Calculator, Audiobooks, Voice Memos and a dedicated watchOS App store. During WWDC, it was announced that there will be a streaming audio API available to developers, allowing apps like Spotify or Overcast to stream over an LTE connection when users are away from their iPhone.

macOS Catalina or macOS 10.15 was also announced during Apple’s WWDC keynote, and after the iPhone 11 event, Mac users won’t see the iTunes app any longer. That’s because it is getting replaced with new apps such as Music, TV, and Podcasts. Another feature called Sidecar will also be available and it allows the iPad to be used as a secondary display for your Mac. The ‘Find My’ feature is getting a change and it will combine the Find My iPhone and Find My Friends features to be available later on the Mac. Voice Control will also be available with macOS Catalina, with verbal commands making things a whole lot seamless for users. Most importantly, Apple’s UIKit framework is coming to the Mac and is officially named Project Catalyst. This lets developers port iPad apps to macOS using a thoroughly flexible transition process.

tvOS should also get a release date after the conclusion of the iPhone 11 event. Features of the new update include previews that can be played with a full-screen on the Home screen. tvOS 13 will also add new users, with support for Xbox One and PlayStation 4 game controllers, allowing users to play games on the Apple TV. Users will also be able to enjoy and appreciate HDR screensavers, which were made possible thanks to the collaboration between Apple and BBC Natural History.

This is our roundup for what you and we should expect during the iPhone 11 event. If you think there’s a chance Apple could announce something else, let us know by commenting below.