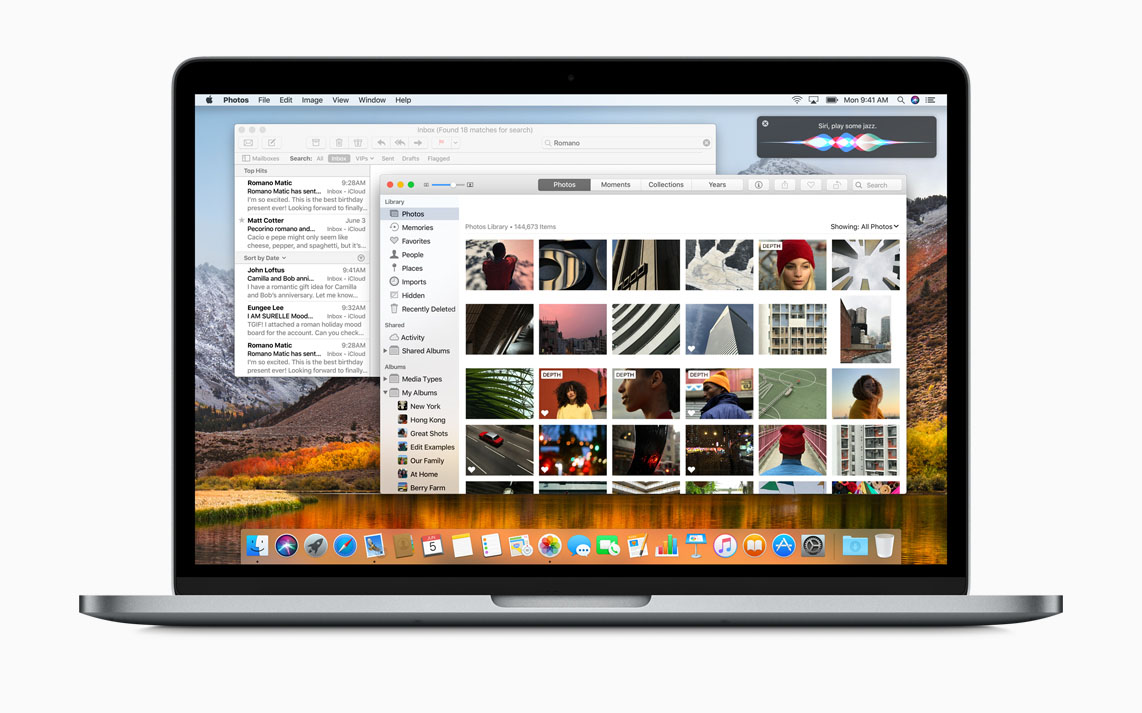 During the ongoing WWDC 2019 keynote, Apple unveiled the macOS 10.15, and it has decided to call the latest update macOS Catalina. Along with a host of new features, the latest version of the operating system has also done away with iTunes, which has now been broken into other apps. Instead of adding more features into iTunes, it was perhaps more sensible to break it up into different apps but this can be confusing for some consumers. However, those who were used to iTunes will find that the latest update does end up making things a little more flexible, even though there are more apps that users will need to recognize.

News apps that have been introduced in place of iTunes include Apple Podcasts, Apple Music, and Apple TV. Of course, these aren’t new apps per se, but the latest versions have more features. The Podcast app will make use of machine learning to make it easier to search for shows. The TV app has added support for 4K HDR video and also includes Atmos content.

macOS Catalina also has a new tool called ‘Sidecar’ that will allow users to use an iPad as an additional display for the Mac or MacBook. This built-in tool works wirelessly too and also lets you use your slate as a touchscreen controller for your Mac. Just in case you wanted a compact display for improved productivity, Sidecar is the feature you’ll need to check out.

There is also a new feature called ‘Voice Control’ which, as the name implies, will allow users to control their devices with voice commands. Even though macOS supported Siri earlier, ‘Voice Control’ will give control to users on a deeper level. Additionally, on-device machine processing has been used to offer better navigation. All the voice processing is done on the device, which means you do not need to be concerned about privacy issues. With the new OS, ‘Screen Time’ will also be available on Mac, allowing users to sync their activity graphs and screen limits between different Apple gadgets.

Other than that, there is also a new app called ‘Find My’ that is basically a combination of ‘Find My iPhone’ and ‘Find my Friends’. It also turns all the Apple devices into hardware transmitters or beacons, allowing them to broadcast their identifier to other devices, allowing you to locate your offline devices easily. With a slew of new features, macOS Catalina is getting readied to arrive this fall, so let us see if the new changes introduced, make a whirlwind of a difference for users accustomed to using Apple’s desktop OS.

Make sure to check out our other updates from WWDC 2019, as Apple has made a boatload of announcements at its annual developers conference.