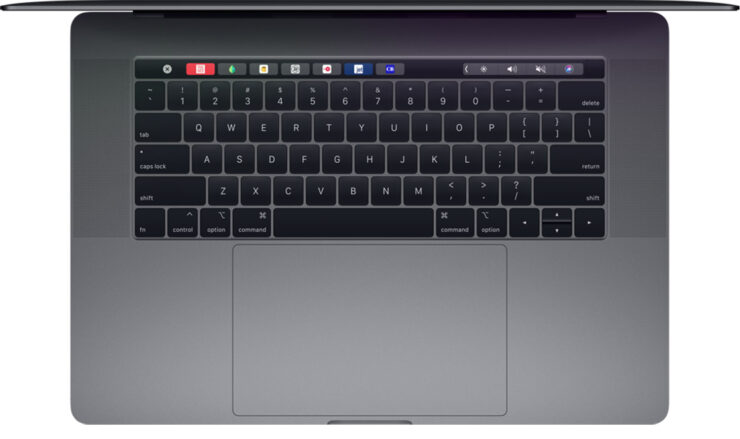 The 16-inch MacBook Pro keyboard will apparently be upgraded to the scissor switch design, a rumor which was first talked about by renowned Apple analyst, Ming-Chi Kuo of TF International Securities. While the new notebook is said to arrive later this year during the month of October for a rumored base price of $3,000, Apple is expected to adopt the same keyboard on future models. Here’s a deeper look into the report and see how this could benefit the customer, as well as Apple.

Each MacBook Refresh in 2020 Will Feature Apple’s Scissor Switch Keyboard, Starting With the 16-inch MacBook Pro Later This Year

Kuo has shared an investor note outlining his predictions for the scissor switch keyboard adoption, for not just the upcoming 16-inch MacBook Pro, but all models expected to launch in 2020. The current butterfly mechanism has been a problematic decision for Apple, and it was a choice made by the company to reduce the thickness of the machine.

The decision most likely turned loyal customers into disgruntled ones, with the California-based tech giant having to endure a wave of lawsuits as well as keyboard repairs that no doubt must have eaten into the company’s revenue stream.

The scissor switch mechanism is said to be more durable and offer a longer key travel. The latter perk will mean a more tactile feel for the user, which can also result in a faster typing experience that doesn’t require a lot of getting used to. A durable layout will mean more savings for Apple as fewer resources will be assigned in repairing the faulty butterfly keyboards.

An adoption to the scissor switch keyboard might also end or limit Apple’s four-year keyboard replacement program, which goes all the way back to the first iteration of the 12-inch MacBook launched in 2015.

Aside from the change in the 16-inch MacBook Pro keyboard, with future models to follow next year, Kuo also believes that iPad owners will start picking up Apple’s Smart Keyboard accessory in part due to Apple’s iPadOS. The new changes will officially be rolled out via software update later this year, giving users more compelling features to help them migrate from their notebooks and transform their iPad into a more workable laptop substitute. For some, the new software update might even replace their existing machine.

Kuo believes that Smart Keyboard sales will reach 2 million this year, with the figure expected to climb up to 4 million in 2020, and 7 million in 2021. For those focused on better keyboards or a way to turn their iPad into function computing machines rather than media consumption devices, things are really looking positive for the future, and like always, we’ll have more updates for you in the future.