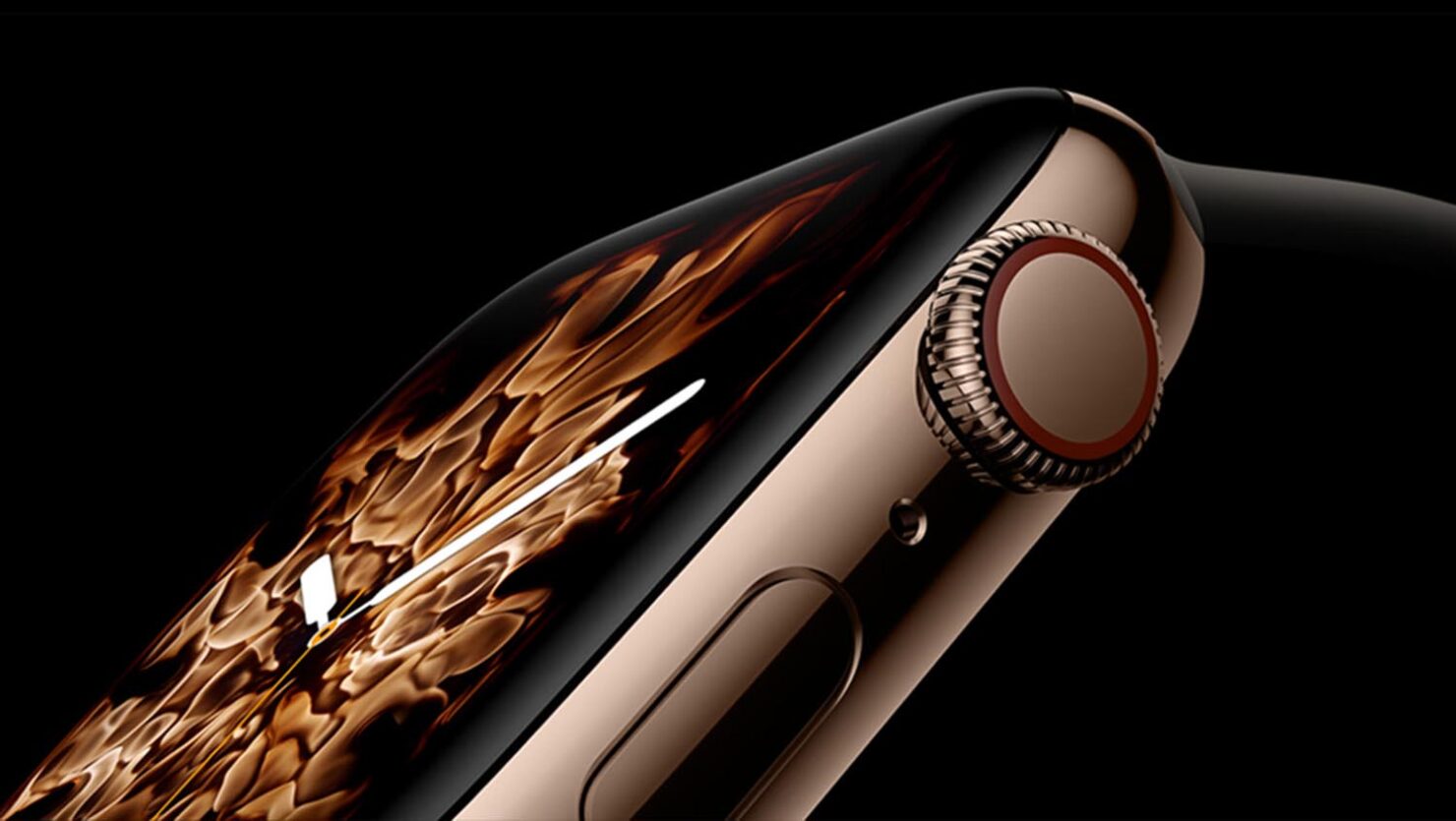 Japan Display, which is already an important supply chain partner for Apple is now expected to provide OLED screens for the upcoming Apple Watch Series 5. Back in April, it was rumored that the company will provide the screens for the next-generation Apple Watch series and now esteemed analyst Ming-Chi Kuo has reported about the same thing in his latest investor’s note.

In a TF International Securities research note, Kuo believes that around 20 percent of the orders for the panels outfitted on the Apple Watch Series 5 are to be fulfilled by Japan Display. The proportion of orders will gradually increase and is forecasted to reach an astonishing 70 to 80 percent by 2021.

Japan Display is a late entrant to the OLED market as it was heavily focused on making LCD panels. Fresh investment has breathed new life into the company, and interestingly enough, a reported $100 million of the total $738 million funding apparently came from Apple. The iPhone maker is Japan Display’s most important customer, accounting for nearly 60 percent of its revenue in 2018, and since Japan Display would not have compromised on quality, quantity, or timely delivery, Apple would have voluntarily chosen to keep its supply partner afloat for the future.

Other than that, Kuo expects that the Cupertino giant will gradually increase the use of LG-made OLED panels in iPhones and add BOE as an additional supply chain partner. Currently, the bulk of those orders go to Samsung but Apple clearly wants to diversify its supply chain to reduce its reliance on the South Korean giant, along with negotiating better prices, though it isn’t confirmed if these savings will be passed to the customer.

Coming back to the Apple Watch Series 5, it is expected to be launched in September alongside the new iPhones. Rumor mills have been mysteriously quiet about the Apple Watch Series 4 successor so not a lot can be said about it except that it will likely be underpinned by a new processor and feature a new ceramic casing option, as previously predicted by Kuo.