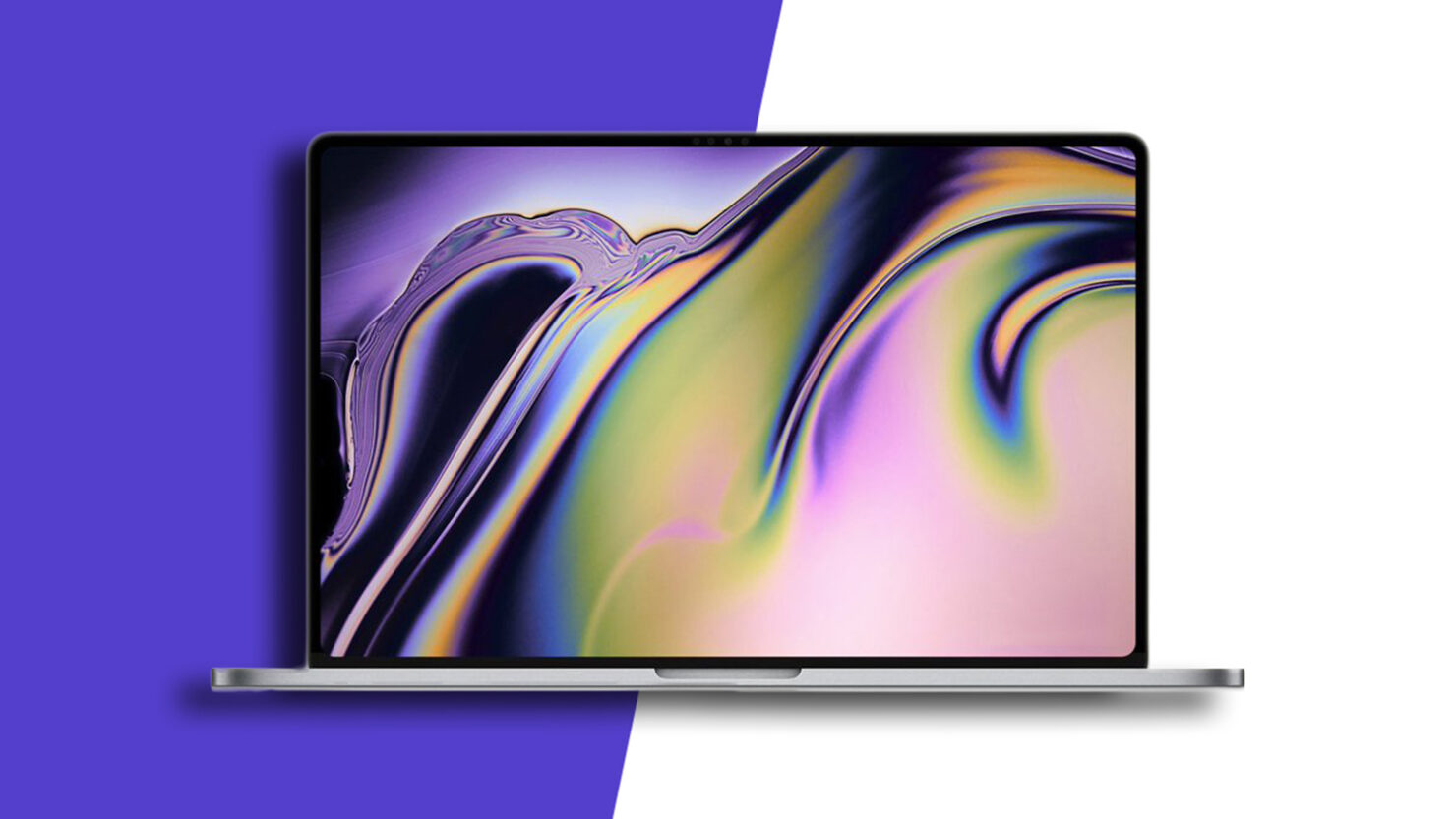 Rumors regarding Apple’s newly designed MacBook Pro have started to appear at a higher frequency, which only highlights the possibility of the powerful notebook getting launched much earlier than expected. However, when it comes to the 16-inch MacBook Pro price tag, you might be discouraged from getting one as your daily portable computing powerhouse.

That’s because a new report claims that the upcoming machine is said to cost $3000 USD. Additionally, it’s important to note that Apple provides a lot of upgrade options for users wanting to get a MacBook Pro, so it’s highly unlikely the price is going to stop there once you get down to configuring the machine.

Assembling responsibilities will reportedly be undertaken by Quanta and Foxconn, with the LCD resolution expected to measure 3072 x 1920. The total number of pixels were unveiled in a previous report, while also stating that the newly design MacBook Pro would be arriving later this year in September. However, an interesting fact to note is that Apple has never unveiled a new notebook at its annual iPhone keynote during the aforementioned month, so it’s highly unlikely that we’ll see it then.

However, the fresh report believes that the inception of the newer model will be in October of this year, which is the same month when Apple introduced its Touch Bar-touting MacBook Pro lineup with an all-new keyboard. It’s not clear if the 16-inch model will feature the rumored scissor switch keyboard or retain the butterfly mechanism, but given the fact how the latter has given Apple a wave of problems in terms of repairs and lawsuits, we’re inclined to go with the scissor switch keyboard option.

The rest of the hardware specifications aren’t confirmed but considering the rumored 16-inch MacBook Pro’s price is $3000, we don’t think Apple will end up compromising on the internals.