iOS 13 Beta / iPadOS – Which Devices Are Compatible With the New Betas? 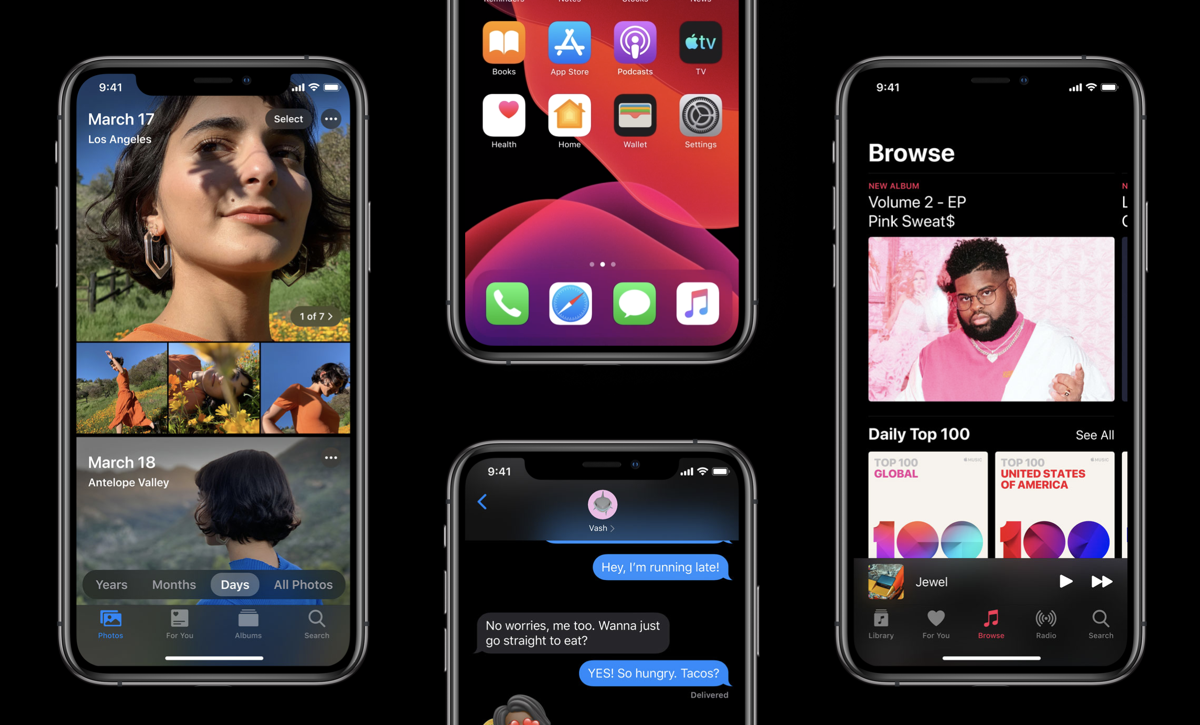 Here's a list of devices that are compatible to work with iOS 13 beta and the newly announced iPadOS.

iOS 13 is jam-packed with brand new features. On the iPad the story is so ginormous that Apple saw it fit to give the OS a brand new name - iPadOS. But the big question on everyone's mind is: will my device support iOS 13 beta or iPadOS? Well, that's a legit question and one that needs answering and one that will be answered right now.

Straight from Apple's very own press release, you should have at least an iPhone 6s or above in order to install iOS 13 beta. This means that users of the iPhone 5s and iPhone 6 are straight out of luck trying the new software. But the story gets even more strange when it comes to iPadOS. It is supported on a handful of tablets, luckily, namely the iPad Air 2 and later, all the iPad Pro models, iPad 5 and iPad 6, including iPad mini 4 and later.

So there you have it, if you have a device that's not named above, then you might wanna invest some time and money getting hold of a new one if you want to test out iOS 13 beta or iPadOS beta. In fact, this calls for an upgrade right now if you were looking forward to using iOS 13 or iPadOS later this year in the fall.

There are a ton of great features available for both iOS 13 and iPadOS users. For example, you can now use your iPad as a secondary display for your Mac. There's even a brand new Photos app experience that puts your best photos front and center and even uses machine learning to get rid of duplicates. There is a lot to love here, but at the expense of a couple of devices in terms of compatibility.

While you are here, you may like to check out the following guides and tutorials: