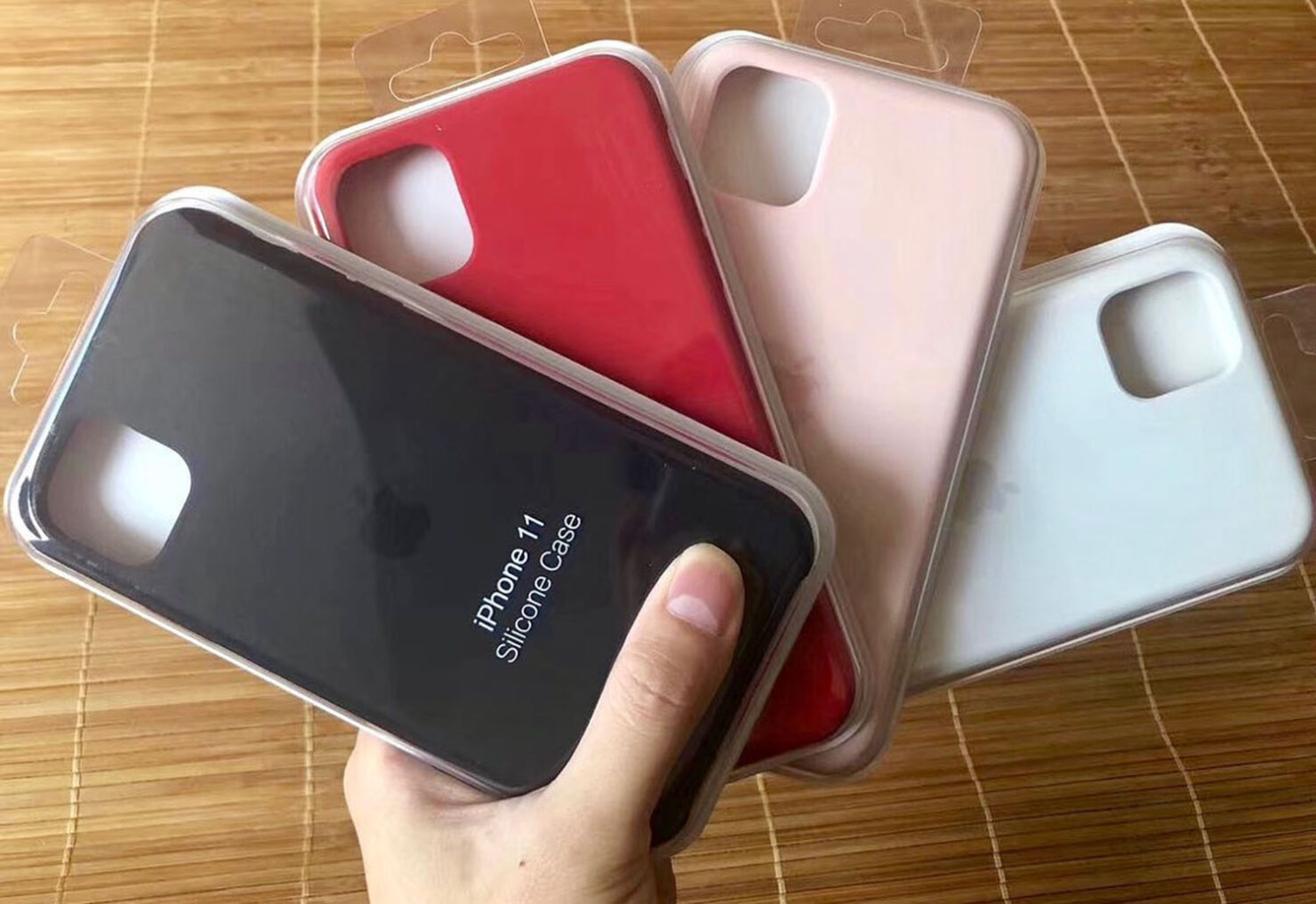 With Apple having announced its September 10 ‘By innovation only’ keynote, it’s clear that in less than two weeks, we’ll bear witness to the new and improved iPhone 11 lineup. The official names of the three models being a part of the keynote continue to remain in the dark, and apart from one case manufacturer hinting the names iPhone 11, iPhone 11 Pro, and iPhone 11 Pro Max, no other evidence has come forth concerning the official model names, until now. A concept creator has shared images of non-official Apple cases, revealing what could be what everyone ends up calling them.

Ben Geskin shared images of unofficial Apple iPhone cases. Such accessories are available in retail outlets and online stores before the actual models have launched, but there’s no telling if these will actually fit in the forthcoming models. Regardless, the packaging of these cases reveals the iPhone 11, iPhone 11 Pro, and iPhone 11 Pro Max names, suggesting that this is what Apple will go for when finally announcing the three devices on September 10.

A different tipster earlier suggested that the technology giant will introduce the ‘Pro’ moniker for its handsets this year. This can mean that the two more premium models, the iPhone 11 Pro and iPhone 11 Pro Max will get pen support, as predicted by analysts before, though our gut feeling tells us that pen support isn’t included in the package this year. While this could be a very confusing name scheme, it’s possible Apple wants to introduce it to help customers avoid the mistake of erroneously purchasing the unintended model.

As much as the design is expected to remain the same for these devices, Apple is reported to make a bevy of changes on the inside, and whether or not that will force the California-based giant to charge a higher premium than before, we’ll find out in the future.