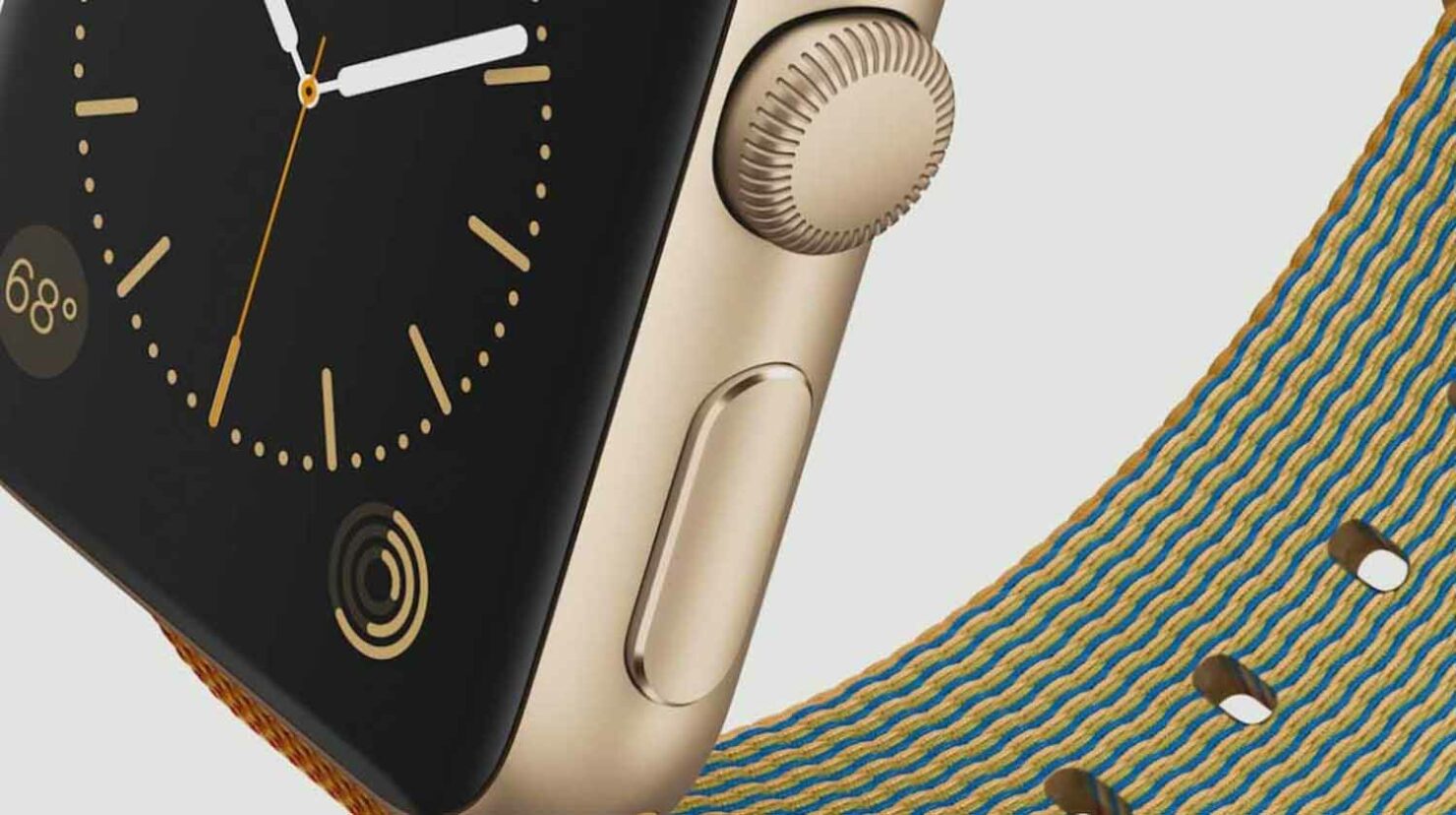 Apple recently seeded a new watchOS 6 beta and Filipe Espósito from iHelpBR has found out some important information about two possible new Apple Watch models. It seems like the Cupertino giant is gearing up to launch titanium and ceramic cases for its wearable. However, we wouldn’t be surprised if these are just a refresh of the Apple Watch Series 4 the company launched a while back.

The firmware contains images which are a part of the animation that is played when the Apple Watch models are first set up. Alongside ‘Designed by Apple in California’, they also mention the new models, indicating that new titanium and ceramic versions in 40mm and 44mm size variants are on the way. Although the leaked assets point towards the arrival of new models, they do not clarify whether these versions will be a part of the upcoming Apple Watch Series 5 or an addition to the existing models.

This would be the first time Apple sells a titanium model and most of its recent releases aren’t hot on the material, except the Apple Card. As for the ceramic version, the material has been used before for the Apple Watch but the most recent models aren’t offered in this type. Ceramic was basically introduced with the Apple Watch Series 2, along with the third-generation wearable.

The assets discovery is in line with the predictions of the famed analyst Ming-Chi Kuo who had said that the iPhone maker will release a new ceramic Apple Watch in 2019. It remains to be seen if titanium will replace the stainless steel casing though.

Earlier this week, Espósito also harvested the launch date of the upcoming iPhones using the most recent iOS 13 developer beta release. According to the discovery, the next-generation iPhones and possibly the new Apple Watch models will be unveiled on September 10.