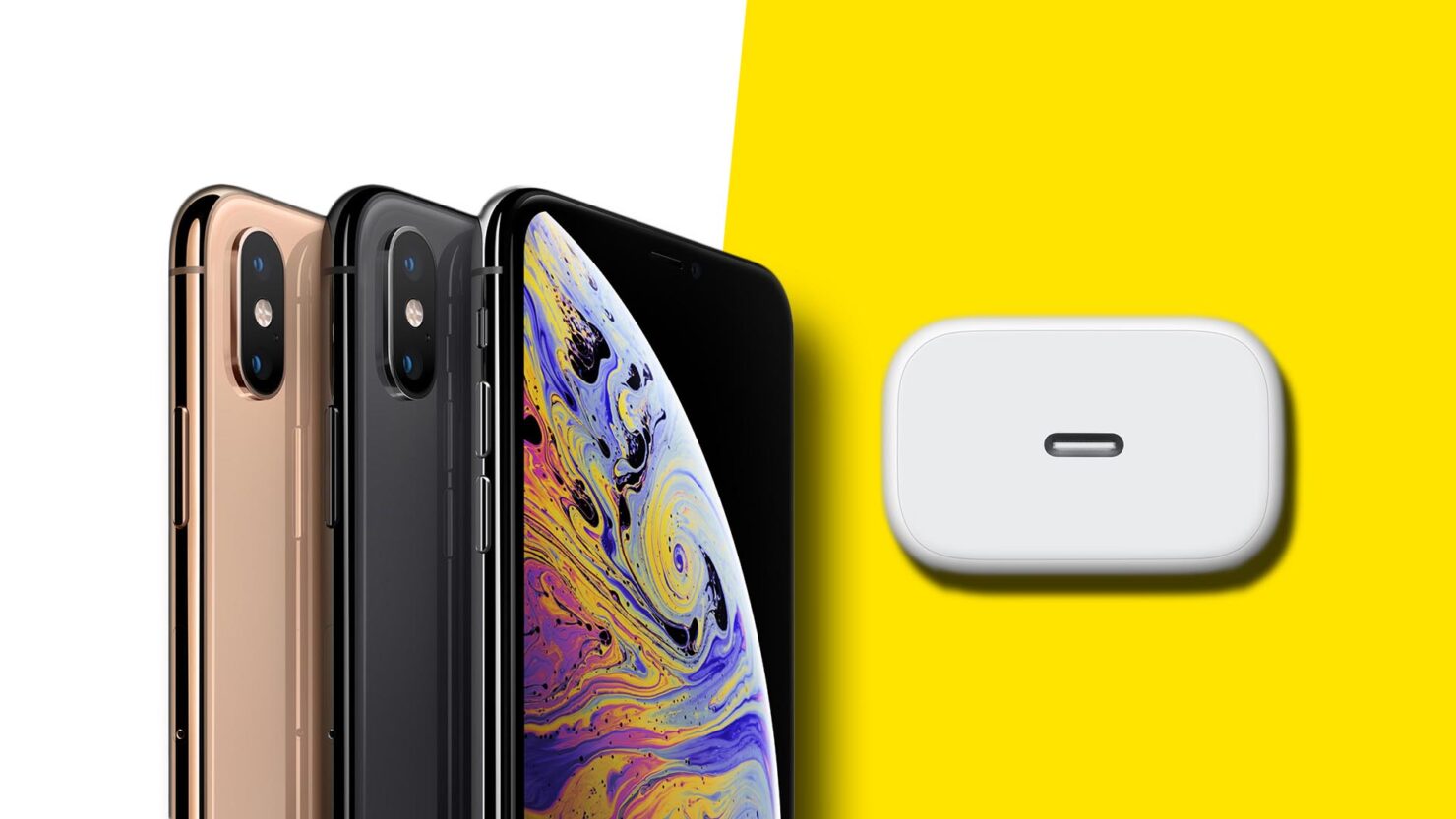 This is the second rumor claiming that Apple will be a little generous when it comes to the iPhone 11 accessories that come with the device you’ve purchased. Last year, customers got treated to a 5W charger as part of the retail packaging when all three models support up to 15W fast-charging. This year could be a little different, as a USB-C charger is expected to be a part of that bundle.

According to Hong Kong website ChargerLab, a tweet states that Apple will finally get rid of the 5W charger and instead, bundle an 18-watt USB-C charger. The new power brick expected to be bundled with a few iPhone 11 accessories is expected to reduce the total charging time by 50 percent, meaning that less time will be required for users when it comes to plugging in their latest iPhones.

Apple already sells an 18-watt USB-C charger on its official store, but that means customers have to shell out an extra $29, not to mention the additional cash needed to obtain a Lightning-to-USB-C cable. Thankfully, things might change this year, but it still doesn’t mean the company is being overly generous should this rumor turn out to be true. With its Galaxy Note 10 and Galaxy Note 10 Plus launch, Samsung has bundled an impressive 25-watt charger with both devices, with the Note 10 Plus able to support up to a whopping 45 watts of juice.

?The iPhone 11 will come with a USB-C charger. pic.twitter.com/FqYgAHJnqx

Also, you can forget about the company bundling any Qi wireless charger, so you’ll have to purchase that separately. If Apple does plan on bundling this power adapter, it can mean that the 2019 iPhone models can support even faster-charging capability. Last year’s iPhones came with a 5W brick, but support up to 15W of power, and this year could take it to another level.

For those that want a substantially reduced charging time, Apple is also selling a 30-watt USB-C power adapter, and it will set you back by $49, but we recommend holding onto your purchase for now. Apple will update the specifications list of its 2019 iPhones after they are officially announced, so we recommend exercising a little patience before an entire stream of info is available for you.

Are you excited that Apple might finally bundle a USB-C charger as part of its iPhone 11 accessories? Let us know by commenting below.