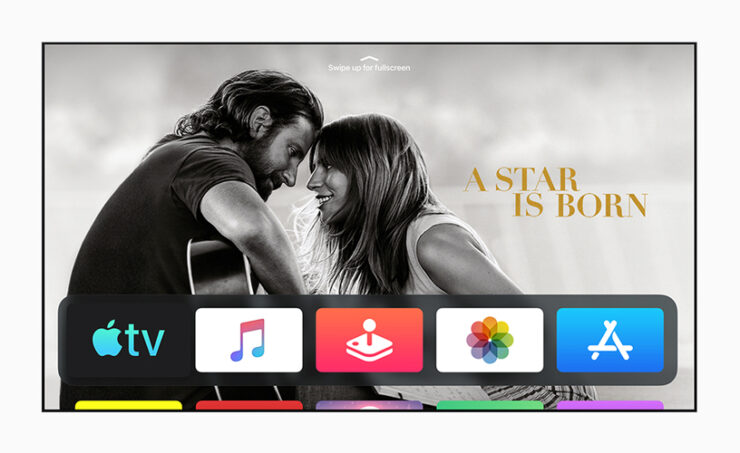 Apple has today unveiled tvOS 13, the newest Apple TV operating system, on stage at its WWDC 2019 keynote. The event started off showing some footage from “For All Mankind”; their original program that'll come to Apple TV Plus later this year. tvOS 13 will feature a redesigned home screen that has full-screen previews behind the icons.

One of the most significant QoL improvement in tvOS is that it will now support multiple users. To make things better, every user will get their own “up next” queue. A new Control Center will let you switch between users seamlessly. The whole UI has a Netflix-esque look to it complete with the signature Apple design aesthetic. The new Control Center also provides users with quick access to key Apple TV features, including system sleep and audio routing.

You'll even get personalized Music recommendations based on user preferences. In the new Control Center, users can quickly access the song that is currently playing. Music will now also display lyrics in sync with the music that’s being played. It isn't clear if Apple Music will be able to show lyrics for every song that's out there, but we can assume that most of the popular tracks will be covered, at least.

Apple is also extending support for Xbox One and PlayStation DualShock 4 game controllers that will be able to control games on Apple TV. It should be a welcome addition for users interested in Apple's subscription-based gaming service; Apple Arcade. The service is expected to launch later this year on the iPhone, iPad, iPod touch, Mac and Apple TV. Apple isn't particularly well known for anything related to gaming, so support for two of the most popular controllers out there is the very least the company can do if it wants people to take its gaming service seriously. 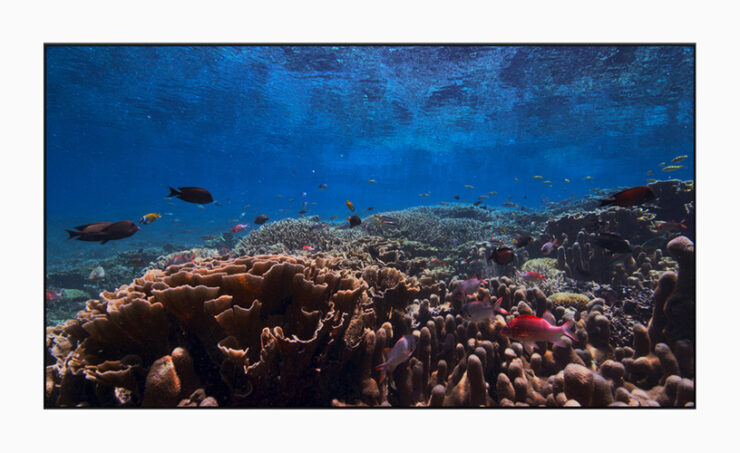 tvOS 13 will also feature a new Apple TV app which offers Apple TV channels, personalized recommendations and over 100,000 iTunes movies and TV shows. With tvOS 13 users will be able to access Apple's subscription service Apple TV  via the app. The Apple TV app is also available on other Apple devices and select third-party platforms.