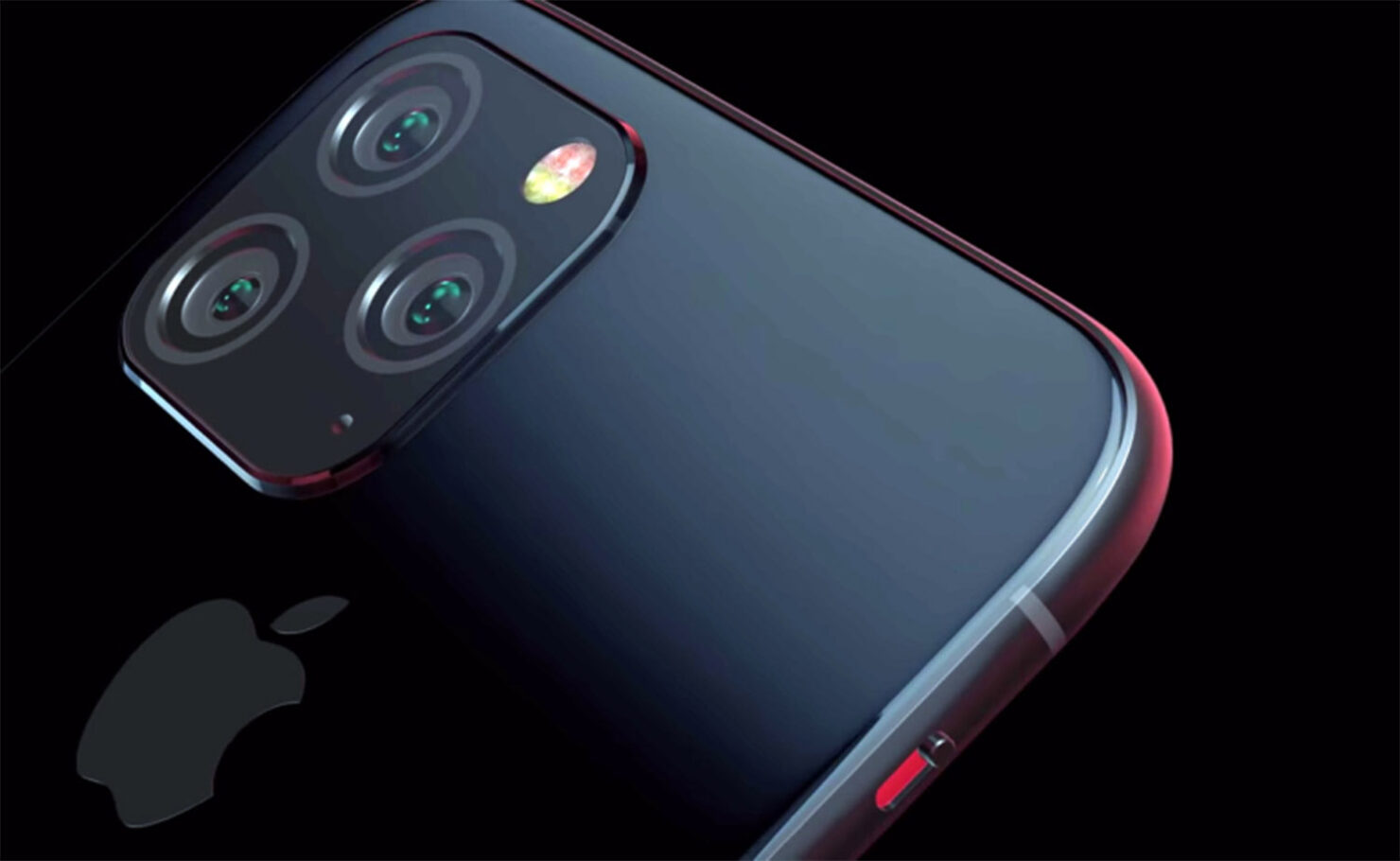 With a few days remaining for Apple’s September keynote to kick off, Bloomberg has shared some additional 2019 iPhone 11 features that could make a difference for the technology giant’s overall smartphone growth. Even though the report claims that the screen sizes will remain the same, Apple is said to have incorporated a few touch-ups in the camera, security, and durability department.

The latest report from Mark Gurman and Debby Wu focuses heavily on the iPhone 11 features, suggesting that while Apple might not have made sufficient design changes to the upcoming models, this long list will headline its other efforts. First, comes the name change; it’s possible Apple introduces the iPhone 11 Pro and iPhone 11 Pro Max to succeed the iPhone XS and iPhone XS Max later this year. The iPhone XR successor will also have a different name instead of the iPhone XR 2, so stay tuned for that.

The report states that while the ‘Pro’ models will get a third camera meant for ultra-wide-angle shots, all three sensors will employ the use of AI to correct the image. If a person has been erroneously cut out of the image, changes will be made to rectify this. Higher resolution images are also expected, along with improvements in low-light photography. One notable change added to the iPhone 11 featureset is improved video recording capabilities, bringing the upcoming devices closer to the playing field of professional cameras.

Using multi-angle Face ID, the upcoming 2019 iPhone models will enable better ease of unlocking for users, even after the handsets are laid down flat on the table. Sadly, forget about Apple altering the size of the notch this year, as that change could happen in 2020 when the first 5G-ready iPhones are expected to launch. [We want a bigger and better notch! - Copy Editor]

With glass on both the front and back, Apple will incorporate improved shatter resistance on all three models. Since glass is still delicate, we don’t believe this feature will be all that useful if you mistakenly drop your future iPhone from a significant height, so be warned and purchase some thick cases shortly after you’ve purchased a newer model.

Though Apple introduced Ingress Protection ratings back in 2016 with the iPhone 7 and iPhone 7 Plus launch, this year’s models will be able to hold out water from wreaking havoc to the components for much longer. This time around, Apple is reportedly working around a technology allowing the 2019 iPhone models to remain submerged in water for longer than the 30-minute threshold.

The addition of a new co-processor working alongside the A13 SoC will help to tackle the more demanding tasks that require huge levels of calculations, giving the primary silicon more breathing room to focus on the primary operation at hand. This can help push the performance envelope of augmented reality on mobile devices, something which Apple has been a massive proponent of.

Other changes we can hope to see as part of the 2019 iPhone 11 features is an increase in battery capacity, with the largest model estimated to be treated to a 3500mAh cell. Expect reverse wireless charging to be added, and with Apple apparently adding an 18-watt charger as part of the iPhone 11 accessories, expect reduced top-up times when plugging in the latest devices using that power brick.

Sadly, none of these models will get 5G connectivity support; you’ll have to wait next year for that. As for the rest of the products Apple’s slated to launch, you can check out Bloomberg’s lengthy report for that, and let us know down in the comments on which model you’re excited to see the most.